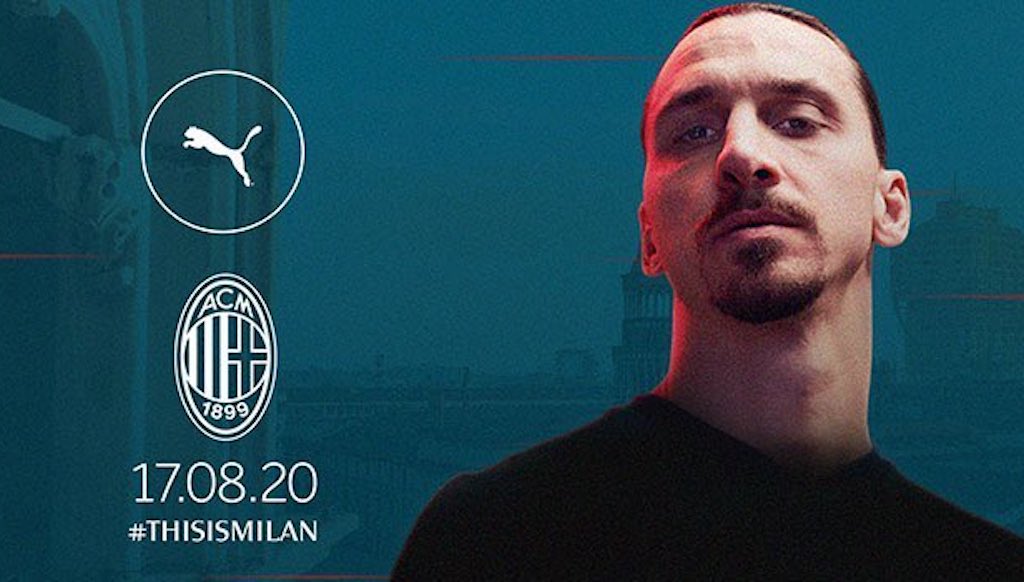 There are no doubts regarding Zlatan Ibrahimovic’s desire to stay at AC Milan and the fact he will sign a renewal, according to a report.

The Swede secured his return to the Rossoneri earlier this year and has shown that at the age of 38 he can still be decisive.

He scored 10 goals in Serie A but also helped the team from a psychological standpoint, as they lost just twice all calendar year including a run of nine wins in 12 to end the season after lockdown.

It has been reported by multiple outlets that a renewal is virtually all agreed, but a delay in the announcement – plus the fact he was spotted with close friend and Bologna boss Sinisa Mihajlovic on holiday – caused some to panic.

According to what SportMediaset (via MilanNews), Ibrahimovic’s future will be at Milan, they are certain. The player’s intention is clear and there will be no second thoughts.

The signing will be postponed by a few days as there are still some details to settle in Ibra’s new contract, in particular bonuses, but the signature will arrive on the dotted line.

Milan may have also dropped a hint as they have featured Ibrahimovic in the teasers for the new third shirt which comes out on the 17th.