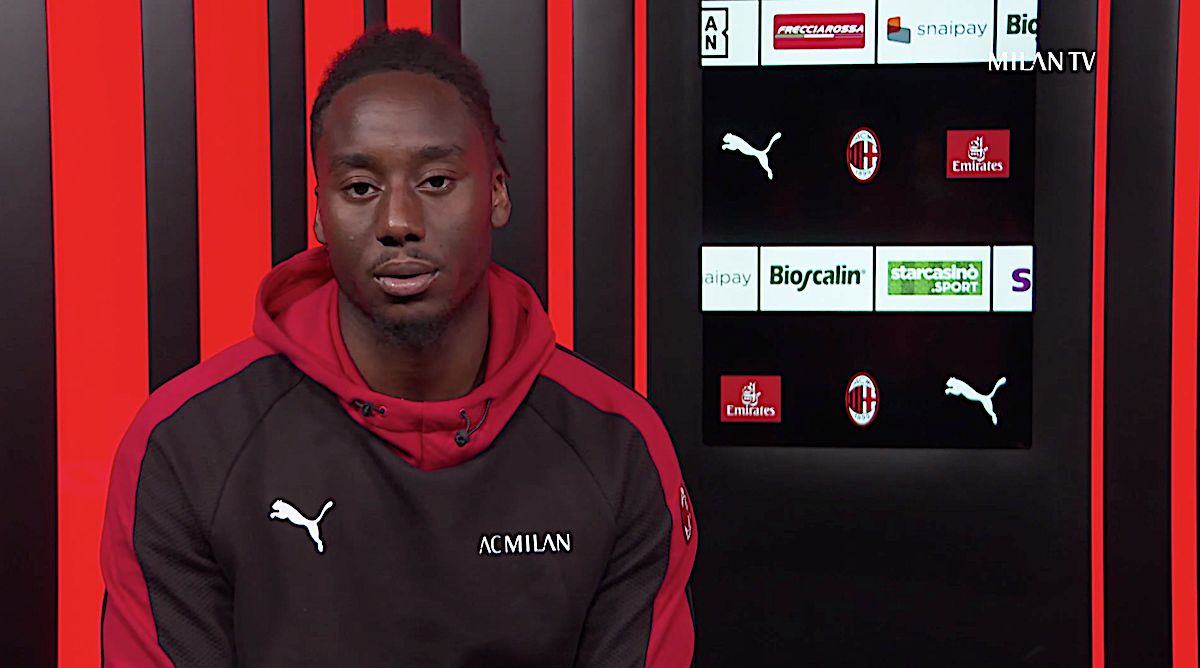 AC Milan midfielder Soualiho Meite has admitted that the team’s poor recent form is down to the ‘small mistakes’ that have manifested themselves into performances.

Milan are now on level points with Napoli and Juventus with five games left in the season, and a top four spot is far from guaranteed with direct clashes against the Bianconeri and Atalanta still to come.

Meite was interviewed by Milan TV about the current moment, with his comments relayed by MilanNews and translated below.

On Pioli: “The coach gives everyone confidence, the work pays off and when you train hard he sees it.”

On the last two defeats: “With Sassuolo we started well, we had a good first half, then we made some small mistakes, but football is played in detail. We lost that match and we didn’t go to Rome in the right spirit. This week we worked on the details and on the spirit, to give more and pay attention to the details.”

On the next match: “All matches are important, we knew it even before, but now we have to put him on the pitch and show that we really want to go to the Champions League. We worked hard this week, we are waiting for the match against Benevento to give everything.”

On Ibrahimovic: “Ibra is an important player, he gives confidence, he speaks, when we lower ourselves he makes us stand up. It is important that he is back and we hope to win against Benevento.”

On how Benevento will play: “I think Benevento will stay low, but we know we have quality and we can do good things. We have to have faith, play our game and pay attention to details.”

On the target: “I arrived in January, we can’t give up, we have to fight more and more, there are five finals. It would be nice to go to the Champions League to finish the year well.”