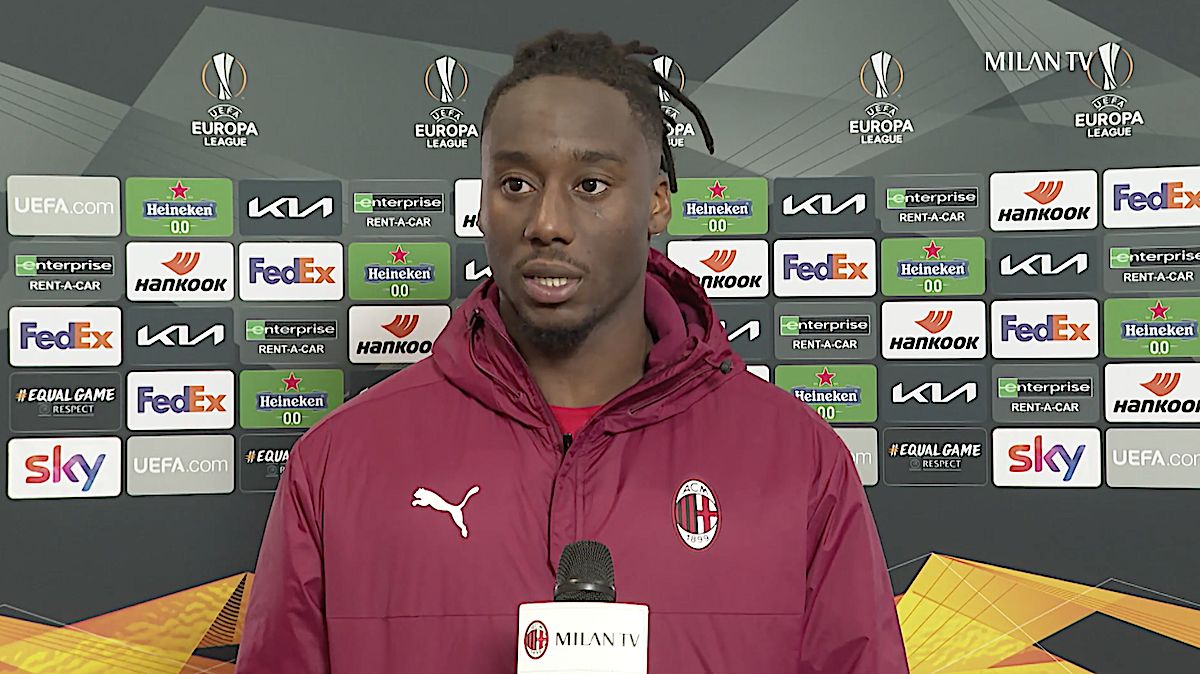 Meite blames one ‘mistake’ for Man Utd exit and insists: “We can compete with everyone” – watch

AC Milan midfielder Soualiho Meite has insisted that the team paid for one mistake and that is the reason they were eliminated by Manchester United.

The Rossoneri exited the Europa League at the last 16 stage as they were beaten 1-0 by United last night at San Siro meaning the Premier League side prevailed 2-1 on aggregate, with Paul Pogba netting the decisive goal early in the second half.

Meite was interviewed by Milan TV at the end of the game, with his comments relayed by MilanNews and translated below.

“We did our best, they didn’t dominate the game. They shot once or twice and they scored, we made a mistake that we paid for,” he said.

“Now there is the league and we are focused on that. We immediately get back to work to finish the season well. We have a good team, we can compete with everyone.”