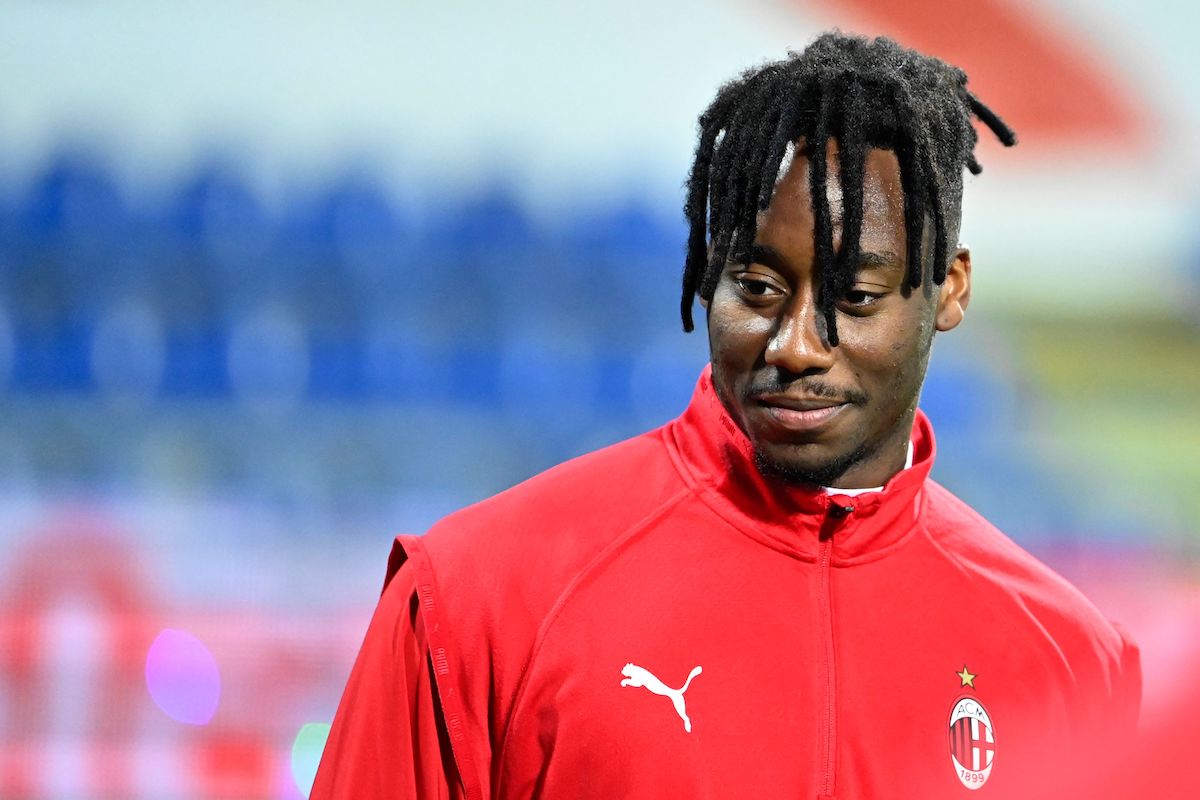 Meite ‘very excited’ to be at Milan and reveals: “I get along well with all my team-mates”

AC Milan midfielder Soualiho Meite has vowed that he and his team-mates are ready to respond against Red Star after Saturday’s loss to Spezia.

Meite spoke to Milan TV before the game and began by discussing the mood of the team, with his comments transcribed by MilanNews.

“It’s true that after the defeat there was little time to work but we worked a lot tactically. I’m sure we are ready for this match,” he said.

“I’m very excited to play for a great team with AC Milan. I’m even happier to do it in Europe but I have to show a lot on the pitch as well as the team.