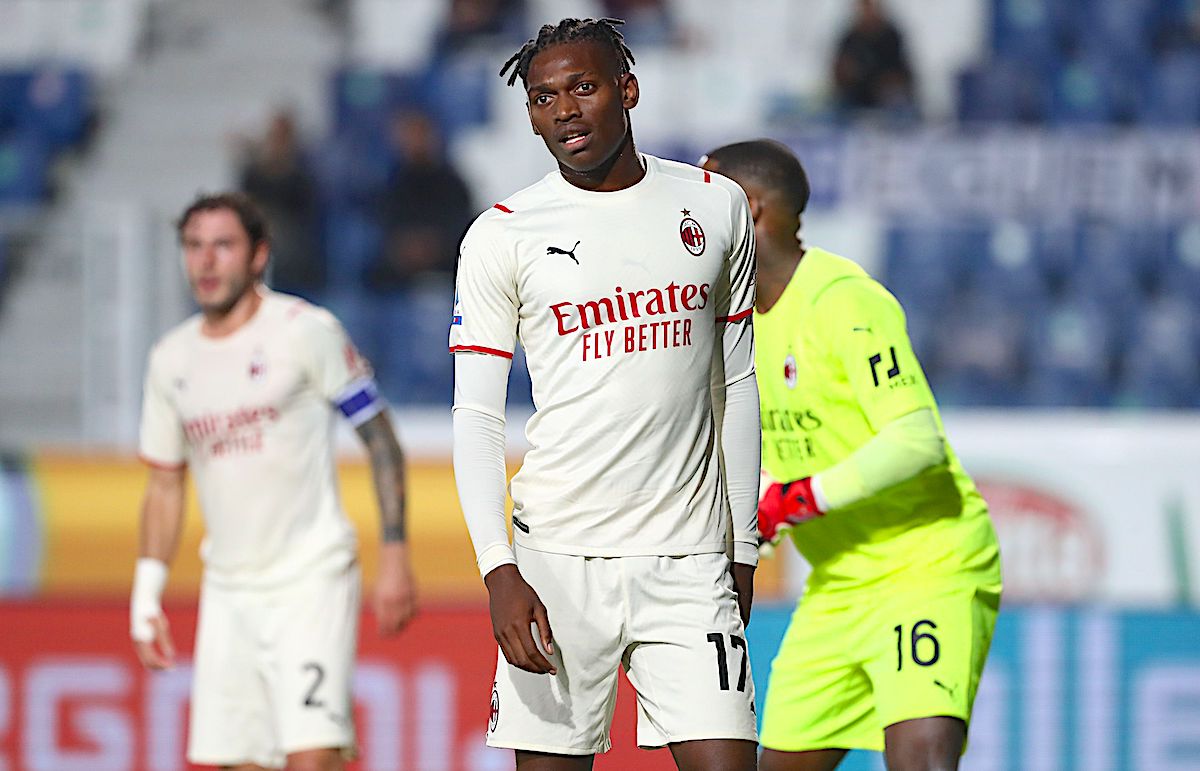 AC Milan winger Rafael Leao has had two offers from clubs abroad in recent weeks but looks set to renew his contract, according to a report.

Milan have struggled in his absence which shows how he is increasingly important for Stefano Pioli and the team. Calciomercato.com reports that Leao is warming up ahead of a return on January 6 for the match against Roma and next month could be a crucial month for the future of the Portuguese forward.

Maldini and Massara have already set a date for a meeting with Jorge Mendes to try to reach a full agreement for the renewal of his contract until 2026. The negotiation is on the right track, but eventually the decisive moment will have to come where there are handshakes and pen on paper.

In recent weeks Jorge Mendes has received two offers for Leao, one from Germany and one from England, but has returned them to the sender because Leao wants to continue his time at Milan. The Rossoneri want to keep him too and will offer him a pay rise to €4m.