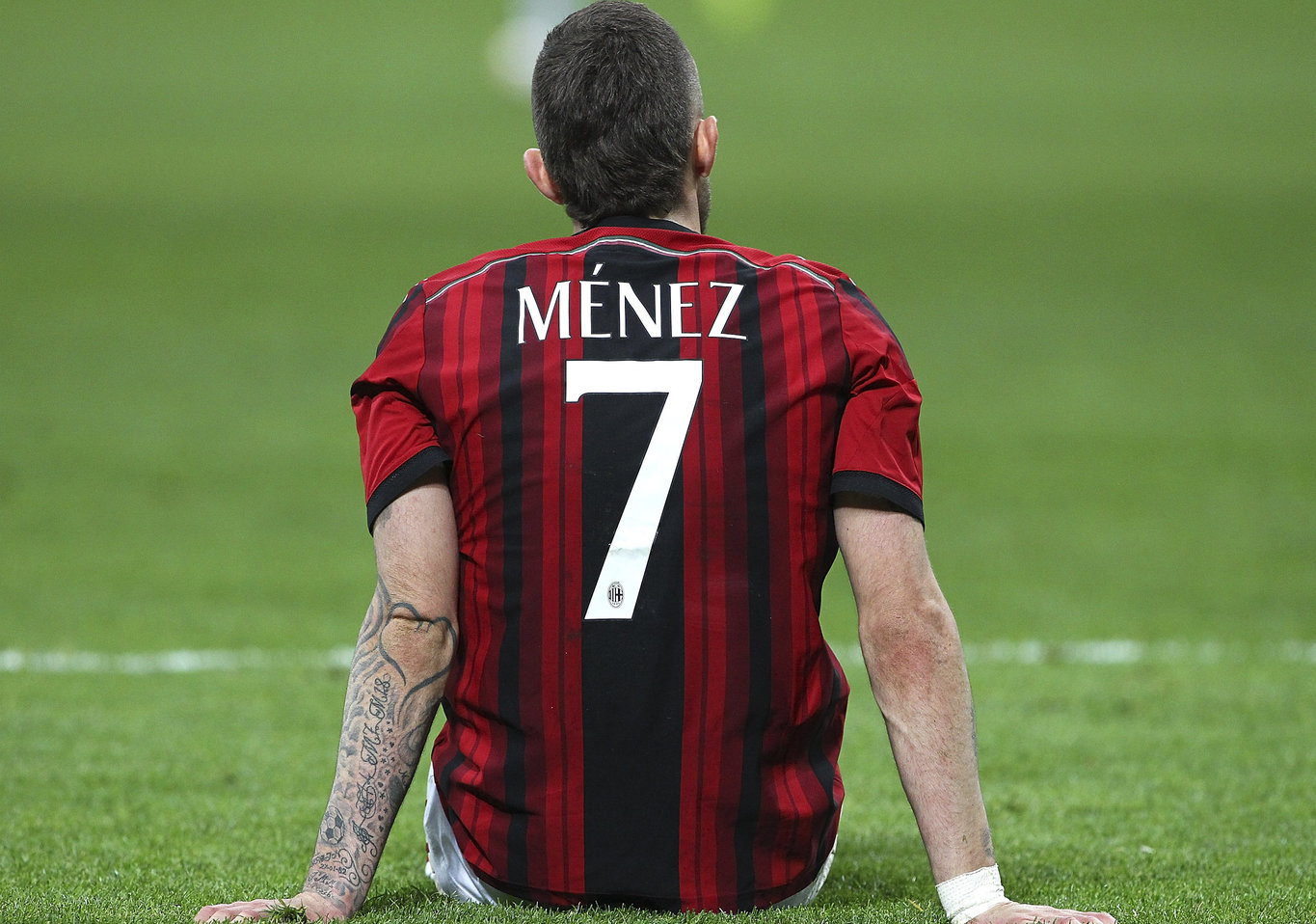 Menez: “I would go back to Milan immediately; Montella? I played the a**hole”

Jeremey Menez has admitted that he would return to AC Milan in a heartbeat, but that he became a problem for the club towards the end of his time at San Siro.

Today Menez plays for Paris FC in the French Ligue 2, but in the past he has played for the likes of Monaco, Roma PSG and Milan.

In 2014 he signed for Milan on a free transfer after leaving the French capital and scored 16 goals in 35 appearances in his debut season under Pippo Inzaghi.

The second campaign, however, was negative. A combination of injuries and a drop in performance meant he could not repeat his previous levels, and he left in summer 2016.

During an Instagram live with Sebastian Frey (via MilanLive), Menez admitted: “I would go back to Roma or Milan immediately. They are two top clubs.

“I lived very well in both Rome and Milan, even if they are completely different cities. The Rome derby is hotter than that of Milan. Theo Hernandez? He is doing very well.

The French striker recalled the beautiful goal he scored in a 5-4 win over Parma early in the 2014-15 season.

⚽️ Jeremy Menez back heel. No other words needed.

“I did what was going on in my head. I am like this, when I feel everyone’s trust and I feel good I can do everything on the pitch. Having healthy relationships is important, at that moment I felt very good and I did that. Being well physically and mentally is fundamental.”

Menez confirmed that he had a complicated relationship with Vincenzo Montella , especially when the latter was coach of Roma.

He of course reunited with Montella at Milan, but for a short time as he left Milan to go to Bordeaux in summer 2016.

“I met Montella at Roma and I didn’t have a great relationship, albeit with respect. I had arrived six months after the contract expired and found him as a coach.

“I played the asshole, we fought and then we didn’t have a good relationship because of me. So I decided to leave.”