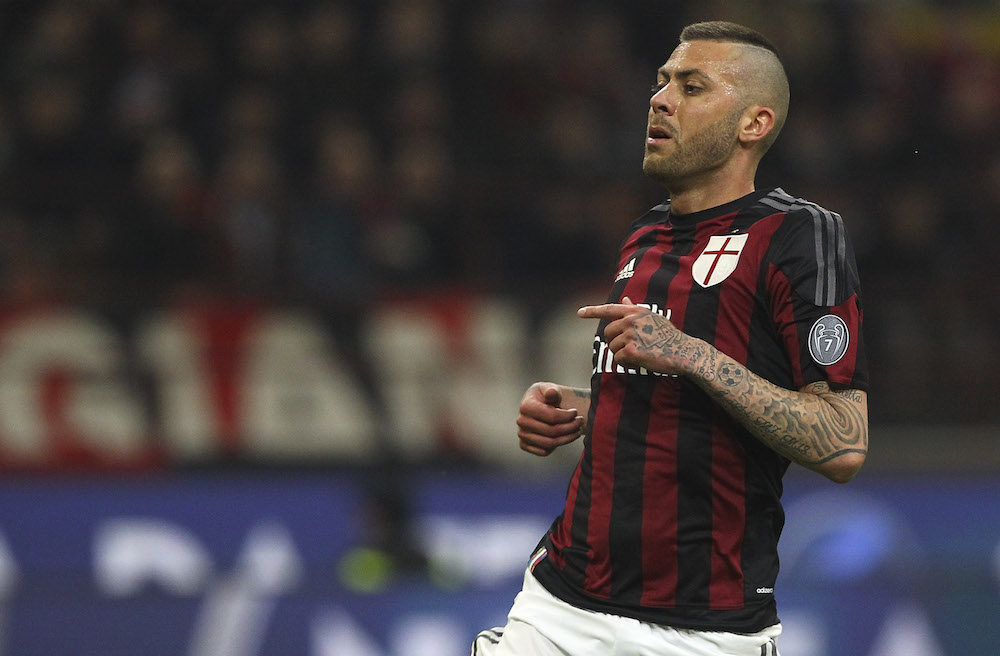 Menez shows up to training camp out of shape

Jeremy Menez’s physical shape doesn’t seem to be at its best, at least according to photos and reports. 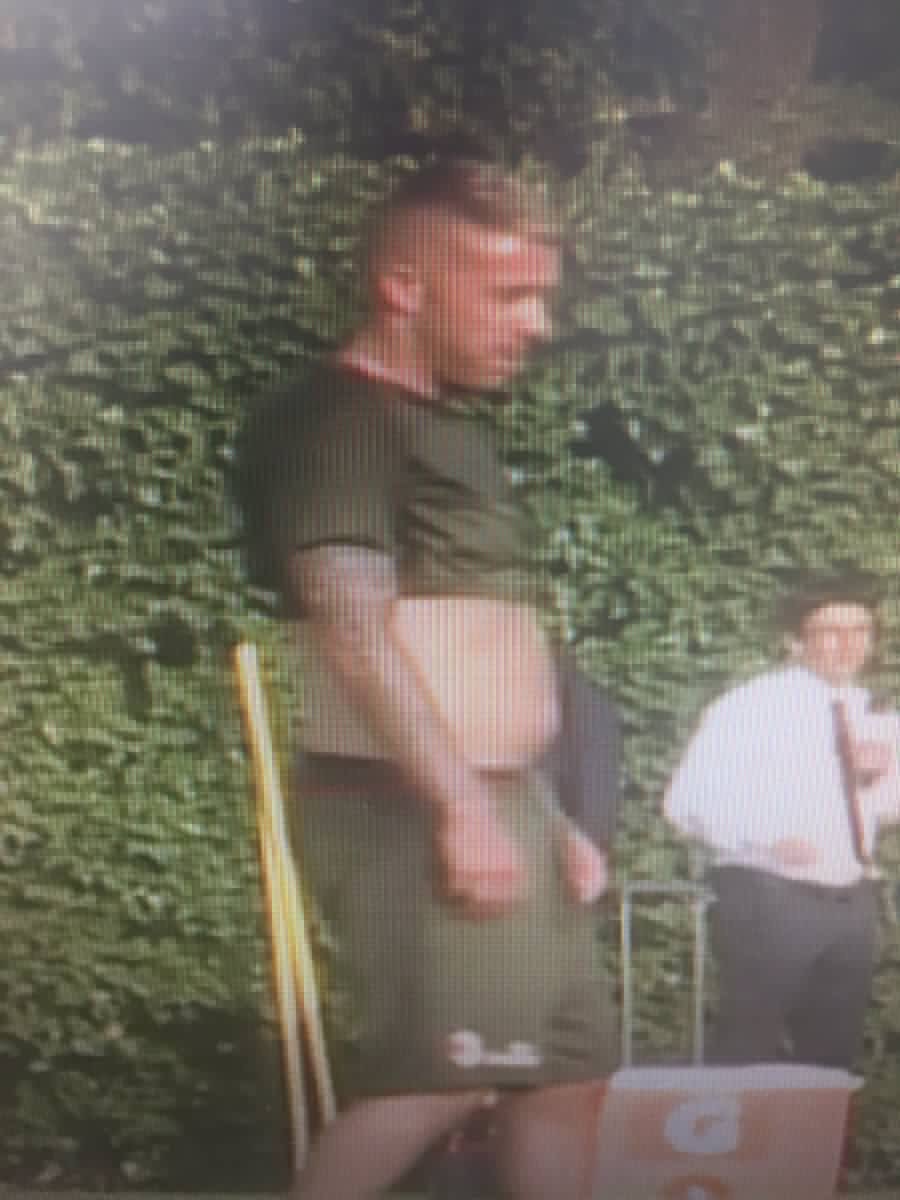 Menez has probably not followed the club’s training program that each player must respect ahead of the beginning of a new season.

The player’s agent has recently revealed that Montella wanted to sign Menez at Fiorentina, but doubts are growing over the Frenchman’s usefulness for the rossoneri in the 2016-17 campaign.

Menez has attracted the interest of some French clubs and with his contract expiring in 2017, it will be difficult to see the former PSG man wearing the rossoneri shirt next season.