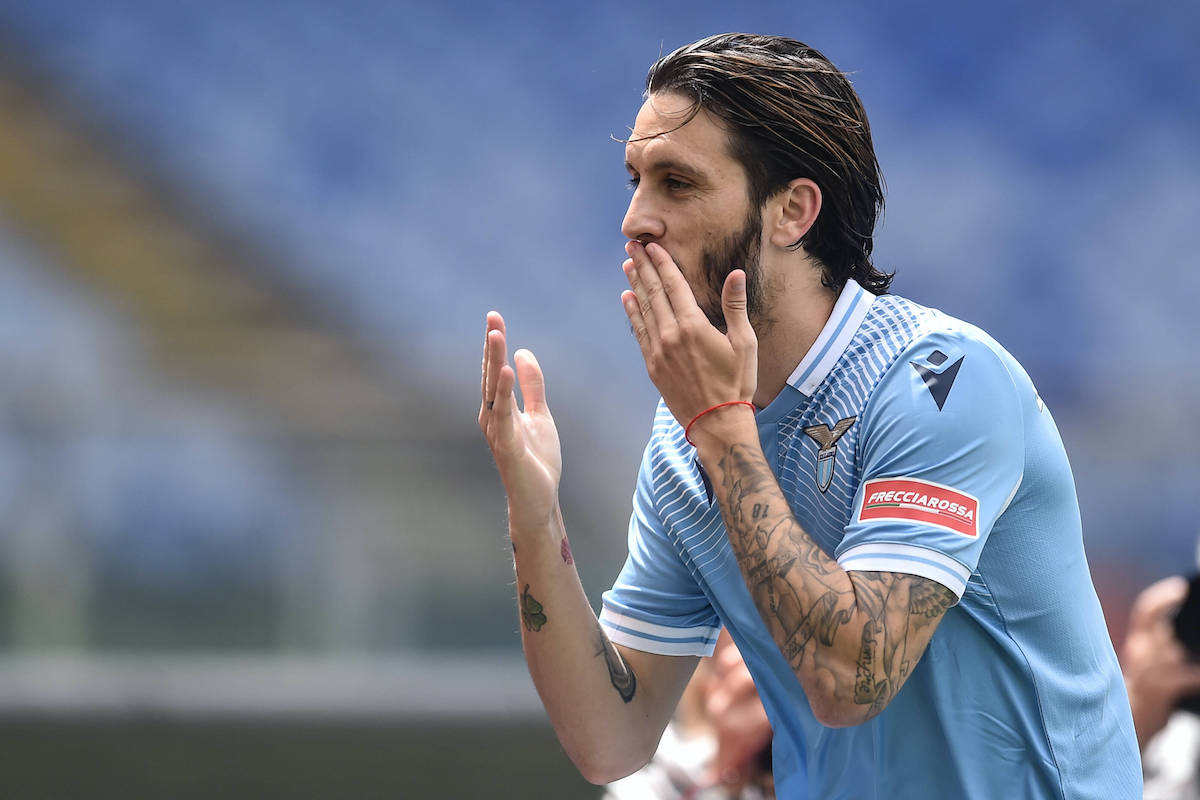 The Luis Alberto soap opera gets more and more interesting by the day, with AC Milan making a concrete attempt to sign him.

This morning’s edition of Il Messaggero (via MilanNews) writes that Luis Alberto has been with the rest of the squad for preseason since yesterday, but only Sarri can save his future at Lazio. He can train with the team, but only because it suits the club who have no intention of playing any cat and mouse games.

Sporting director Igli Tare asked the Spaniard to behave like a professional, to go into ritiro and explain to his team-mates why he disrespected them. Alberto still has a four-year contract, and Lazio president Claudio Lotito has already contacted Milan to make sure that they are not behind his actions.

According to Lazio, Luis Alberto did not show up to try and force a move by lowering his price tag. Now a fine of €50k will be issued, but he will remain in the squad to avoid harming the team. Milan will not go beyond €45m, and have offered an equal exchange with Leao. Lazio also want a cash adjustment or Alexis Saelemaekers. Now, the ball passes to Sarri.