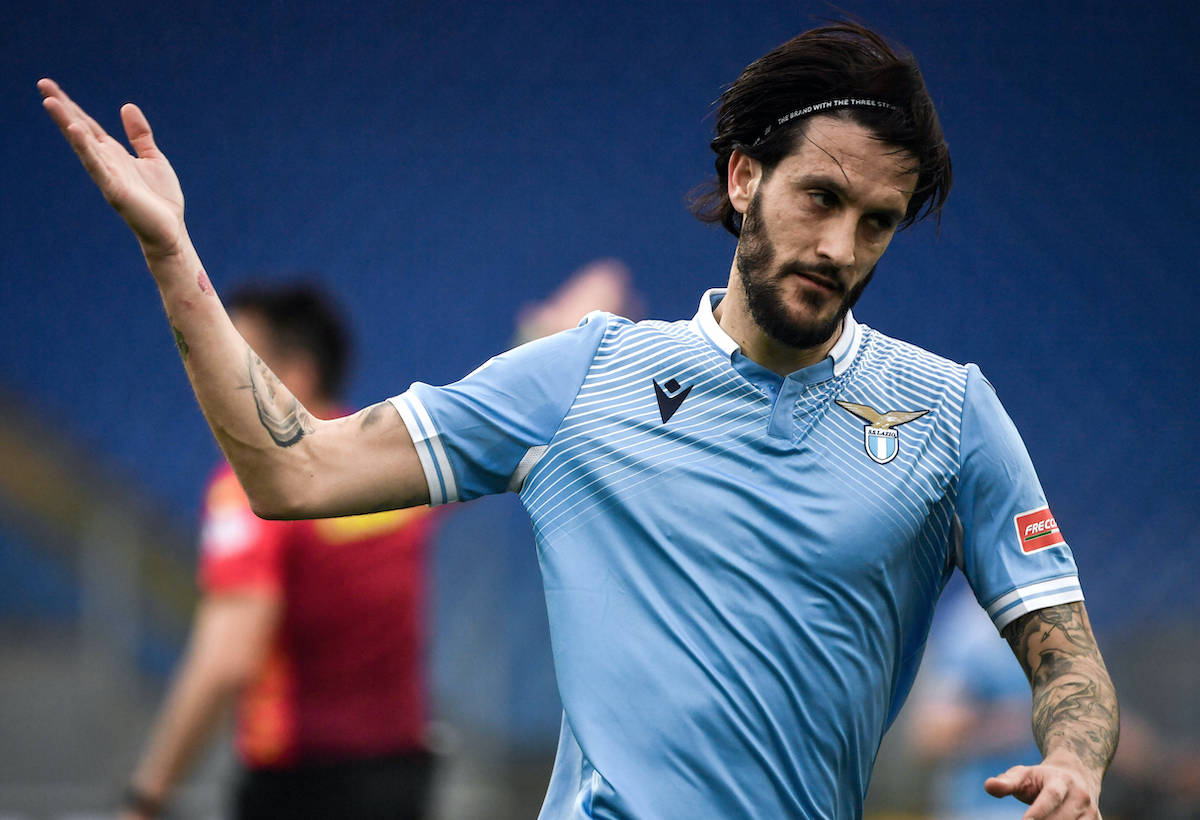 The agent of Luis Alberto is set to meet with Lazio to discuss his client’s decision not to report for preseason training, a report claims.

Il Messaggero announces that in the next few days the Spaniard’s representative will meet with the club, who want to understand just why he is late reporting to join his team-mates, but at the same time it could serve as a meeting in which Alberto’s desire to leave is expressed.

Juventus are currently not interested in signing the 28-year-old as they are too focused on the negotiations with Sassuolo to land Manuel Locatelli. Maldini and Massara meanwhile desperate for a playmaker to replace Hakan Calhanoglu and the inclusion of a counterpart could help the operation.

The first player mentioned is Alessio Romagnoli, who has been a Lazio fan since he was young and has a contract expiring in 2022, while Alexis Saelemaekers is also mentioned. The latter seems unlikely given that the Belgian is a big part of Milan’s project.

READ MORE: Milan in constant dialogue with agent of star centre-back over renewal – the latest