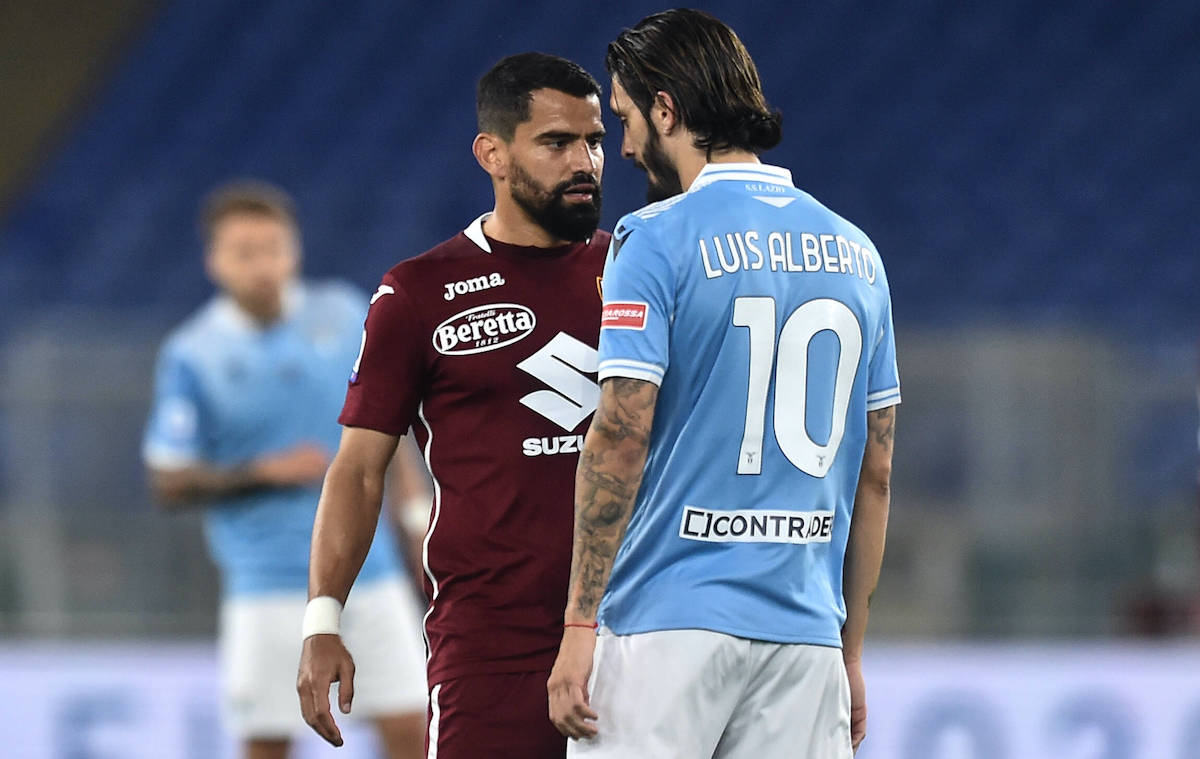 AC Milan are among the clubs monitoring the situation surrounding Lazio midfielder Luis Alberto, according to a report.

It is no secret that Milan are looking for a playmaker who can become their new starting No.10 after Hakan Calhanoglu decided to snub the offer of a new contract in order to move to city rivals Inter on a free transfer.

According to il Messaggero (via MilanPosts), Milan, Juventus and Real Madrid are following Luis Alberto’s situation as the Spanish midfielder could leave Lazio this summer. In order to reach the €60m fee demanded by their president Claudio Lotito, Milan could include Alessio Romagnoli in the negotiation as he is a profile that the capital club like.

Last season, the 28-year-old racked up 9 goals and 2 assists in 34 Serie A appearances after a 2019-20 campaign with 6 goals and 15 assists in 36 league games. He is a traditional attacking midfielder, but can play a bit deeper if needed.