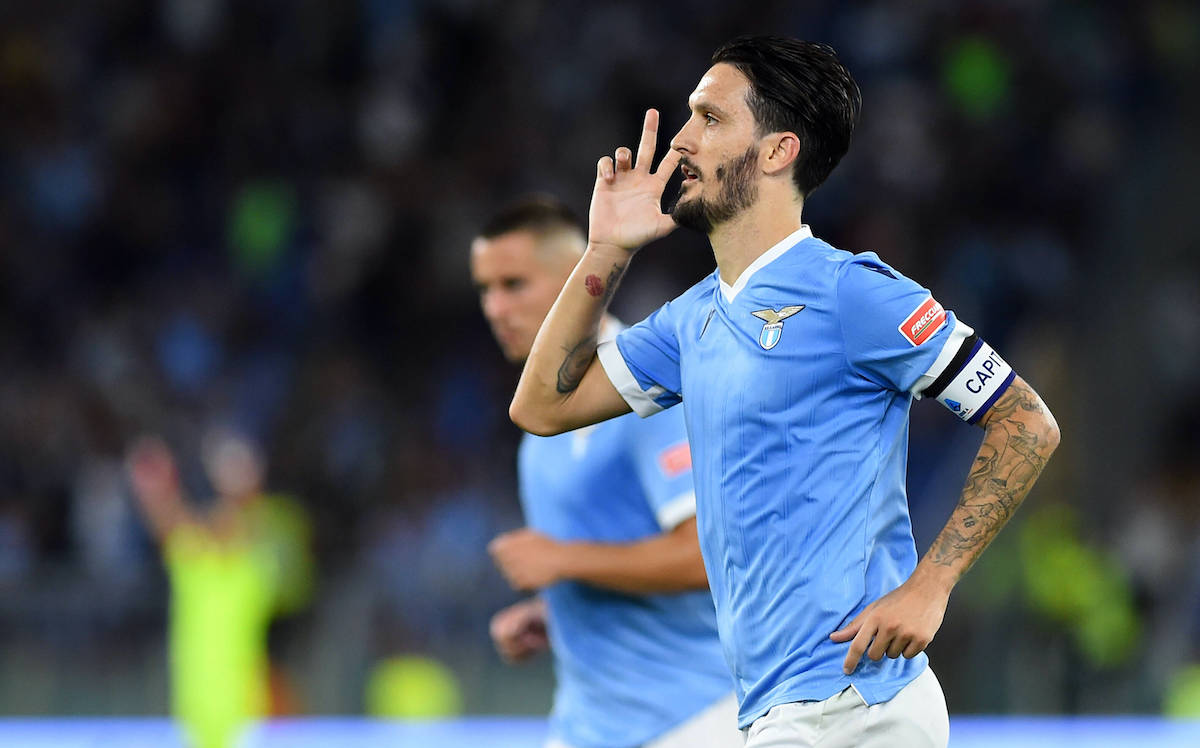 Luis Alberto will be an opponent on Sunday when AC Milan host Lazio at San Siro, but things could have reportedly been a lot different.

Today’s edition of Il Messaggero (via MilanLive) gives some background on Luis Alberto, who has now become the attacking pivot of Maurizio Sarri’s team after a summer in which it seems that his relationship with the capital club could be beyond repair.

Milan made advances and this is what created the ill feeling, as through some intermediaries they had approached the Spaniard, making him believe that something could happen regarding a move.

Lazio president Claudio Lotito has always been a tough negotiator and asked for €50m to sell the ex-Liverpool man, too much even for the Rossoneri’s accounts to stomach. Luis Alberto thus restarted training with dedication and without any problems, recovering the relationship with the coach and the club.

On Sunday Milan must face Alberto and will have to keep him quiet, but it could have been a different story.