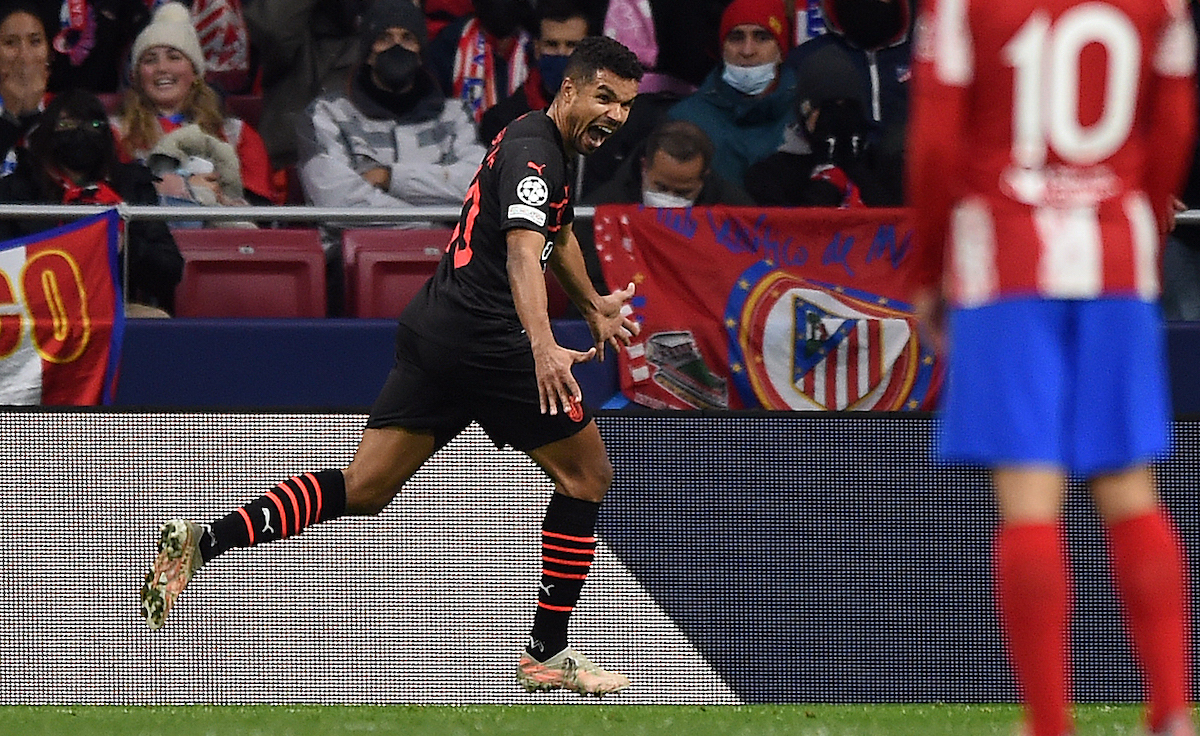 AC Milan forward Junior Messias has expressed the importance of ‘humility’ as his incredible journey took another step with a late winner against Atletico Madrid.

The 30-year-old joined on deadline day from Crotone and took some time to get up to speed, but then when he did get on the field for his debut against Atalanta he sustained a muscle problem that kept him out for a few more weeks. Now he is back to full fitness, and he made an incredible impact off the bench tonight.

Though Milan had to wait until the closing stages to get the goal their pressure deserved it did eventually arrive and it came from an unlikely source as well, as a fantastic cross from Franck Kessie down the left wing perfectly met the head of the substitute Messias, who headed past a helpless Oblak to send the travelling fans into delirium.

The Brazilian spoke Amazon Prime Video after Milan’s victory at Atlético Madrid thanks to his goal and he reflected on a night that he will remember for the rest of his life.

“I am very happy with the performance and the victory. We needed the victory to be still alive. There is still a lot of work to do,” he said (via MilanNews).

“My goal? It was instinctive, I followed the action and I met it calm and serene, with my head: when you are calm and serene you can do great things. This is what has happened to me most important in my career. Humility, however, it’s always important. I don’t have to give up with criticism or exalt myself with compliments.”

Who is the goal dedicated to? “I dedicate it to my family and friends in Brazil, to those who believe in me.”