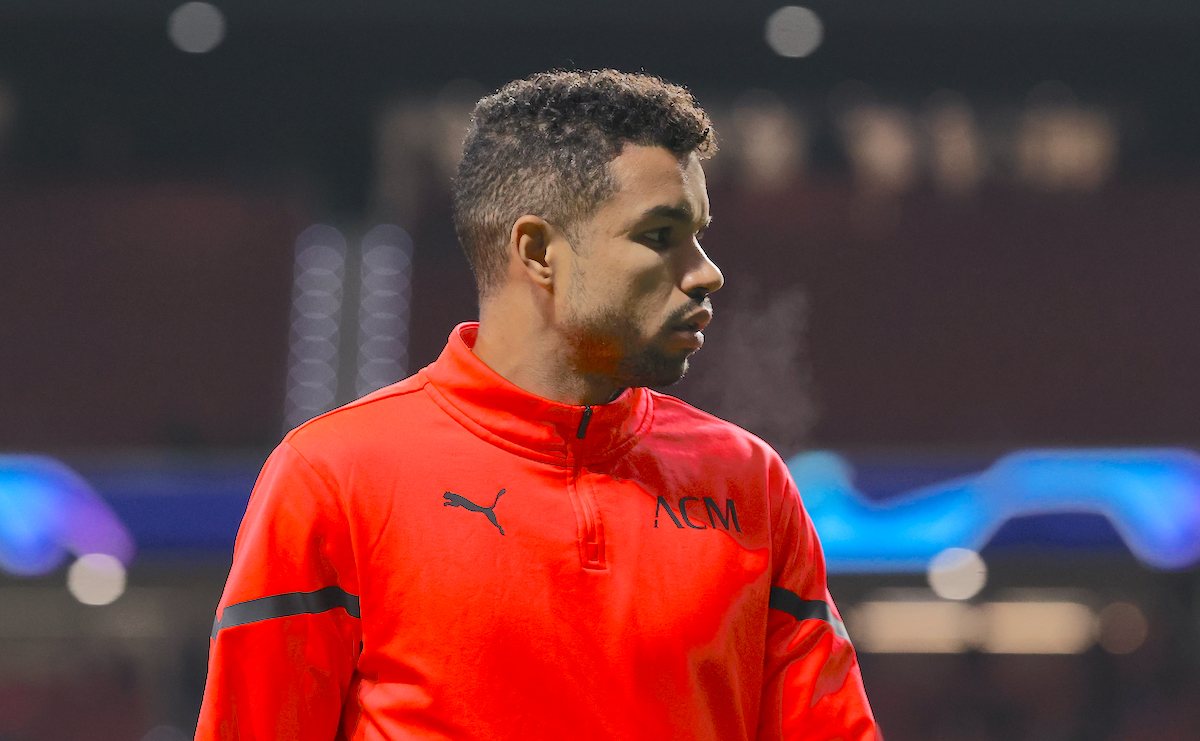 The Italian media are continuing to revel in the story of Junior Messias after he scored the goal that won AC Milan their first Champions League win of the season.

This morning’s edition of il Corriere della Sera (via MilanNews) described the story of Messias as a ‘beautiful fairy tale’ as the Brazilian netted his first goal for the Rossoneri on Wednesday night in the 87th minute of the game at the Wanda Metropolitano. It was not only his first Champions League goal – the competition he had always dreamed of playing – but also his first goal for Milan, and from his first shot.

He arrived on deadline day amid the skepticism of several Milan fans after some of the more high-profile names that were linked did not arrive. His start to the season was not at all easy since first he had to practically redo the summer preparation from scratch and then got injured on his return against Atalanta.

However, the 30-year-old knows struggle by now. He arrived in Italy from Brazil in 2011, worked as a delivery boy in the Turin suburbs and in the meantime played football at an amateur level. In 2015 he was discovered by the coach of Casale, then he went into Serie B and Serie A with Crotone, and now he is a match-winner in club football’s biggest competition.