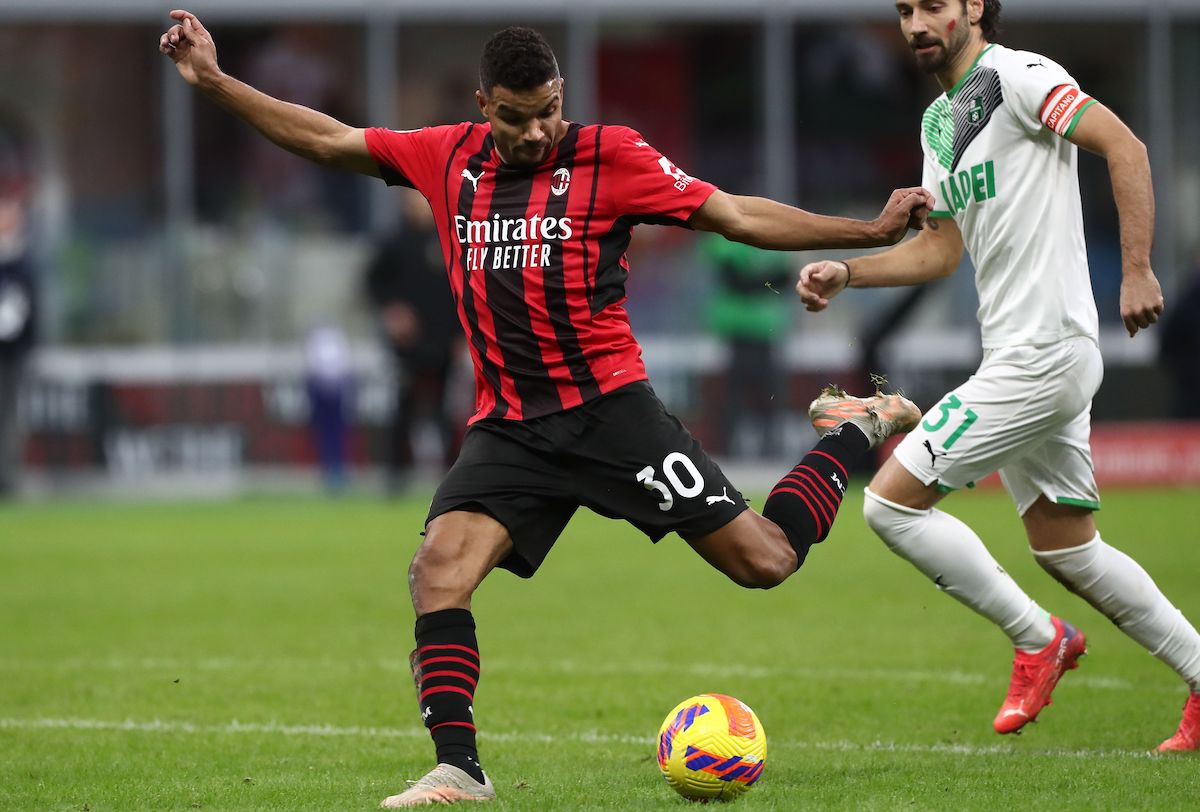 AC Milan head coach Stefano Pioli could give a first start to Junior Messias in Wednesday night’s game against Genoa, according to a report.

According to this morning’s edition of Tuttosport (via MilanNews), Pioli is studying the best line-up to play against Genoa tomorrow night. There are some almost forced choices in attack, given the injuries sustained recently by Ante Rebic and Oliver Giroud, but there are also a couple of doubts.

The Rossoneri boss will ask for a further effort from Zlatan Ibrahimovic and Rafael Leao but he could give Messias a chance as a starter. However, it remains to be seen if it would be in the role of playmaker or right winger, therefore in place of Brahim Diaz or Alexis Saelemaekers.

Messias scored his first goal for the club last week netting the winner against Atletico Madrid in the Champions League and looked bright off the bench against Sassuolo in Sunday’s defeat, while Brahim and Saelemaekers appear to be both struggling to find their best form.