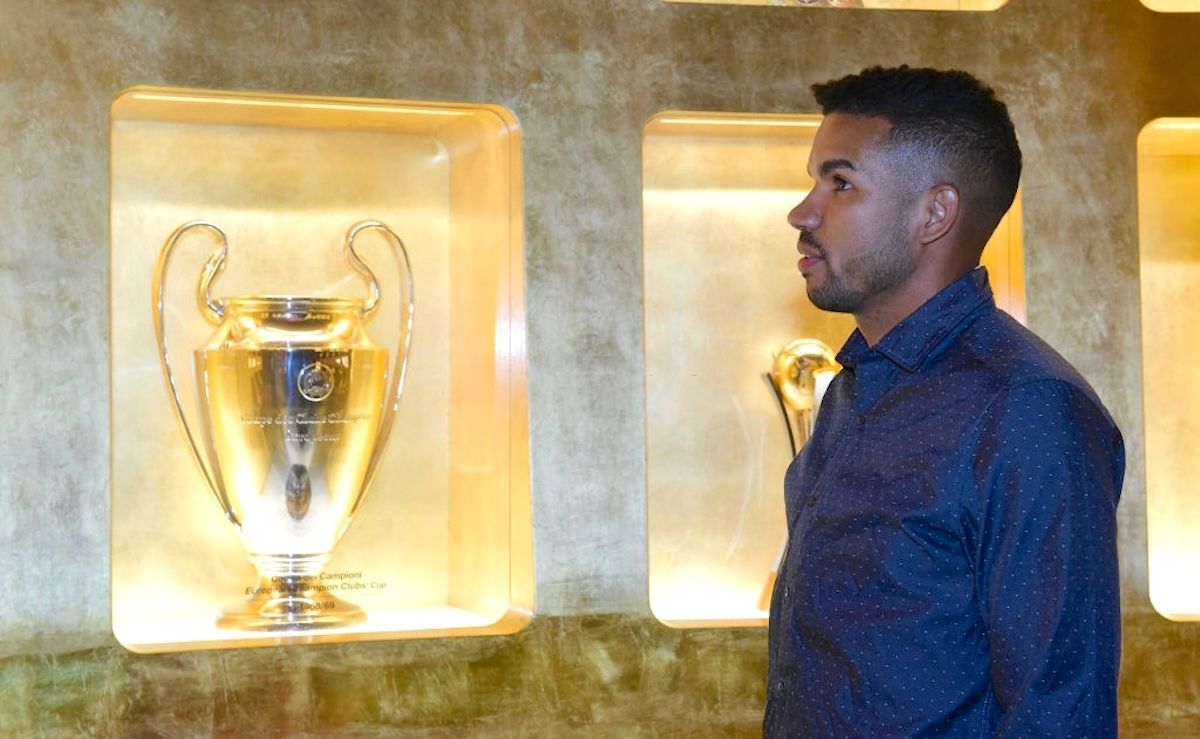 Junior Messias has an important role in AC Milan’s plans for the January transfer window, according to a report.

Messias joined Milan on the final day of the transfer window but has only made one appearance since joining, that being a brief appearance against Atalanta either side of physical problems. The Brazilian has now recovered from his injury struggles and will be looking to convince the fans but also the management who must decide whether to exercise the €5.5m clause at the end of the season or not.

Calciomercato.com reports that he must also convince the management in the short term too. The Brazilian will have a couple of months to show Paolo Maldini and Ricky Massara that he can contribute on a consistent basis.

This will of course have implications on the January transfer window. If the 30-year-old demonstrates positive signs between now and when the window reopens, they may decide not to purchase another forward.