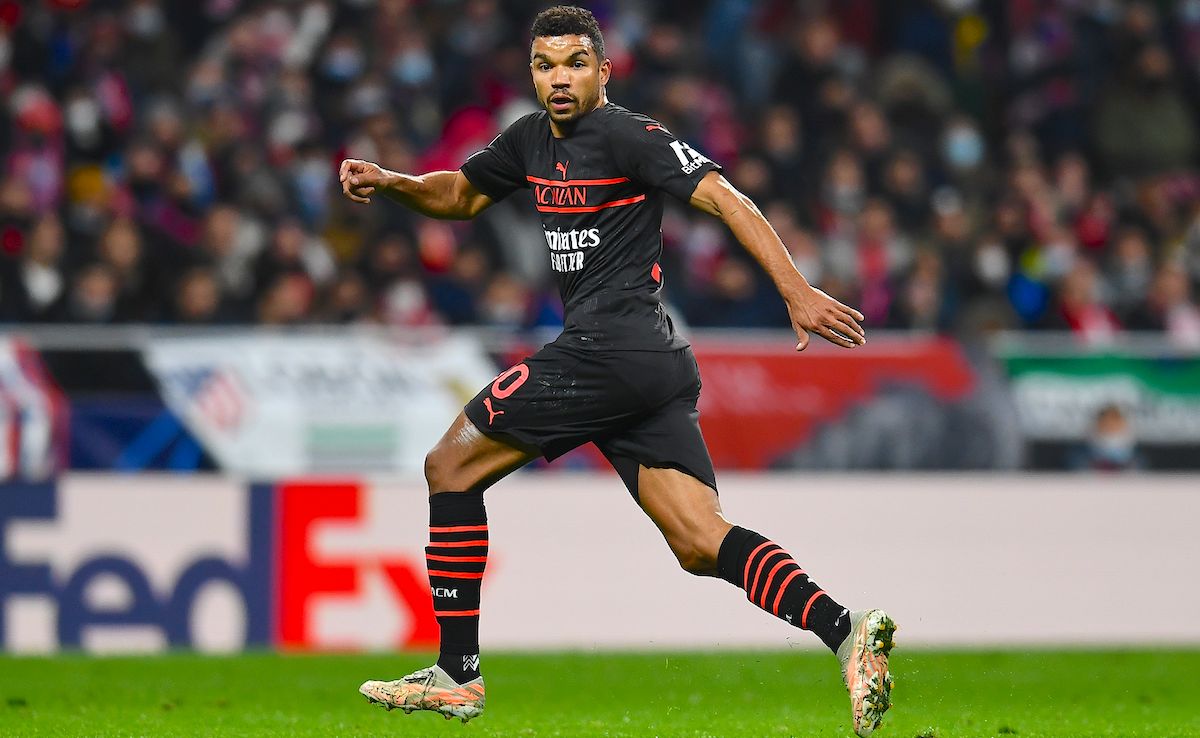 GdS: From mystery man to miracle worker – the fairytale of Messias continues

Junior Messias got his first goal for AC Milan last night, and it has been described as a ‘fairytale’ with the Brazilian coming off the bench to win it against Atletico Madrid.

This morning’s edition of La Gazzetta dello Sport (via MilanNews) writes how Messias has played more matches at an amateur level than among professionals, but he came on and scored the goal that keeps Milan alive in the Champions League, putting his injury problems firmly behind him.

Messias arrives as somewhat of a ‘mystery object’ on deadline day of the last summer transfer market and now he is being described as a hero. He has hopefully left behind the bad luck from the start of the season, proving that he can be decisive and can contribute to the cause in an important way.

The 30-year-old dedicated the goal to those who believed in him and now he takes the applause, the hugs of his team-mates and the affection of the fans. Milan saw something in him and called him in the final days of the window, and his goal last night was just the latest incredible step in an inspiring journey.