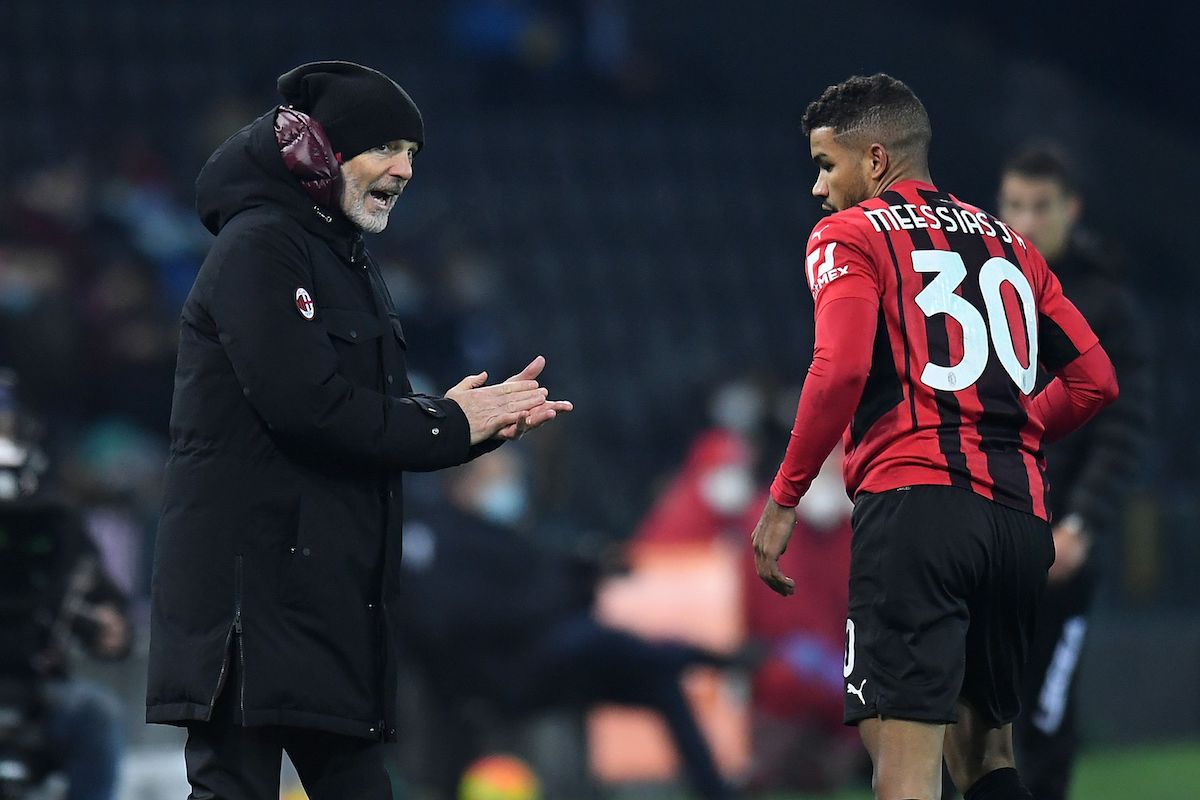 Tuttosport: Pioli to rely on Messias more and more as forward duo continue to struggle

Stefano Pioli likes what he has seen from Junior Messias now that he is nearing his best condition and he is ready to trust him for the big game against Napoli, a report claims.

This morning’s edition of Tuttosport (via MilanNews) reports how Pioli is giving Messias more and more playing time after a good recent run which all began with a winning goal off the bench against Atletico Madrid in the Champions League. He scored a brace against Genoa and now minute by minute, the Brazilian has carved out an important role in the team.

Against Udinese his substitute appearance off the bench changed the game a bit as he added unpredictability to Milan’s attacking manoeuvre, and while Messias has shown that he is able to give a different rhythm when coming on he is also lined up for another start.

The injury issues in attack and the recent struggles of Saelemaekers and Diaz could push Pioli to rely on Junior in the big match against Napoli. He is ready, and San Siro hopes for a first home goal.