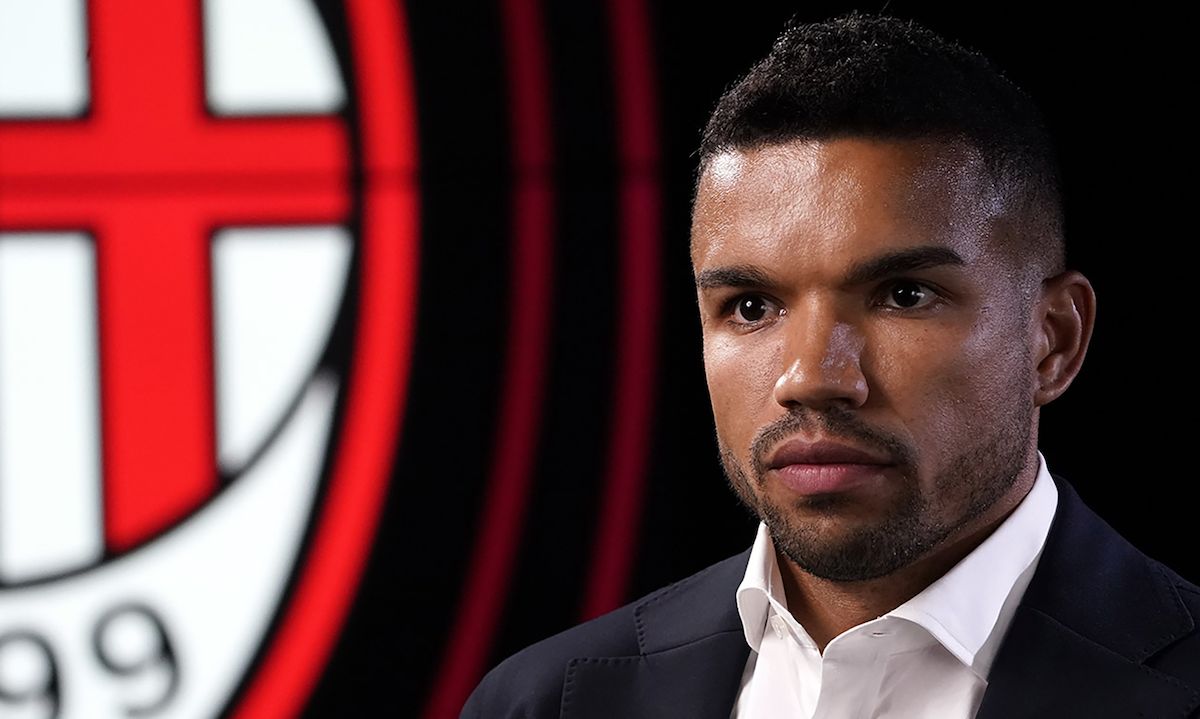 Messias ready for more heard work after ‘dream’ move: “Milan is the team of my heart”

Junior Messias has revealed his excitement after he sealed a deadline day move to AC Milan from Crotone yesterday.

A statement on the club’s official website confirmed that Milan have signed Messias from the Serie B side on loan with an option to buy that can be activated in summer 2022. The player underwent his medical on Tuesday, and the statement also confirmed that he will wear the number 30 shirt.

The Brazilian moved to Italy in 2011 and played for Casale and Chieri, before making his debut in professional football with Gozzano only six years ago. His climb up the ladder continued as two summers ago he joined Crotone, and now it feels like a full circle of sorts.

Messias arrives as a bit of an unknown quantity to some despite the fact he played against Milan last season and scored 9 goals in Serie A, so Milan TV spoke to the forward about his career so far and the emotion of moving to the Rossoneri.

“When I saw the word Milan I was excited. Milan is the team of my heart and who I supported and I am excited to be here,” he said (via MilanNews).

On Maldini and Ibrahimovic: “Paolo was an exceptional player and now he is doing a great job as a director. He is an exemplary person. There is also Zlatan, an extraordinary player.”

On the past: “I learned to play on the street with friends, but sometimes even alone. Where there was a space to kick a ball, I also did it alone. It was a beautiful thing and that was what I liked best . You have fun. My parents have always pushed me, then my family, my wife, my children, after I had them, I really changed.”

On his arrival in Italy: “I arrived here and it was all different, I had never left my village. It was a whole different world, I immediately settled in and started working. Then there is my brother who I had brought with me and he returned to Brazil after 30-40 days, but I stayed here.”

On his dream: “At a certain point I didn’t believe it anymore, I played just to have fun, so I didn’t think I could get to this level. In the amateur leagues you play for 10 months, then in the other two months I went to work and made deliveries. This thing made me see the values ​​of life and pushed me so much.”

On the hard work he has done: “If I arrived it is because I worked so hard, I suffered, I made sacrifices. When you arrive, therefore, you have to demonstrate for yourself, for the others, for the team, for the group, all together.”

On the stars of Milan: “Many really strong players have passed through Milan who are my idols, not only Brazilians but also Italians. The team is well built, plays well and is trained well. I think we will be able to achieve our goals.”

On Ibra and Giroud: “Playing with them becomes easier: they make you understand, with their movements, that when needed they put it inside.”

On the arrival at Milan: “I am humble and I work for the group and this is my strength. It takes sacrifice, it takes work. I have never thought of reaching that high, however, year by year and season by season. I worked to play in Eccellenza (lower league) and when I arrived in Serie B I worked for that category. Dreams come true, you just have to believe in them.”