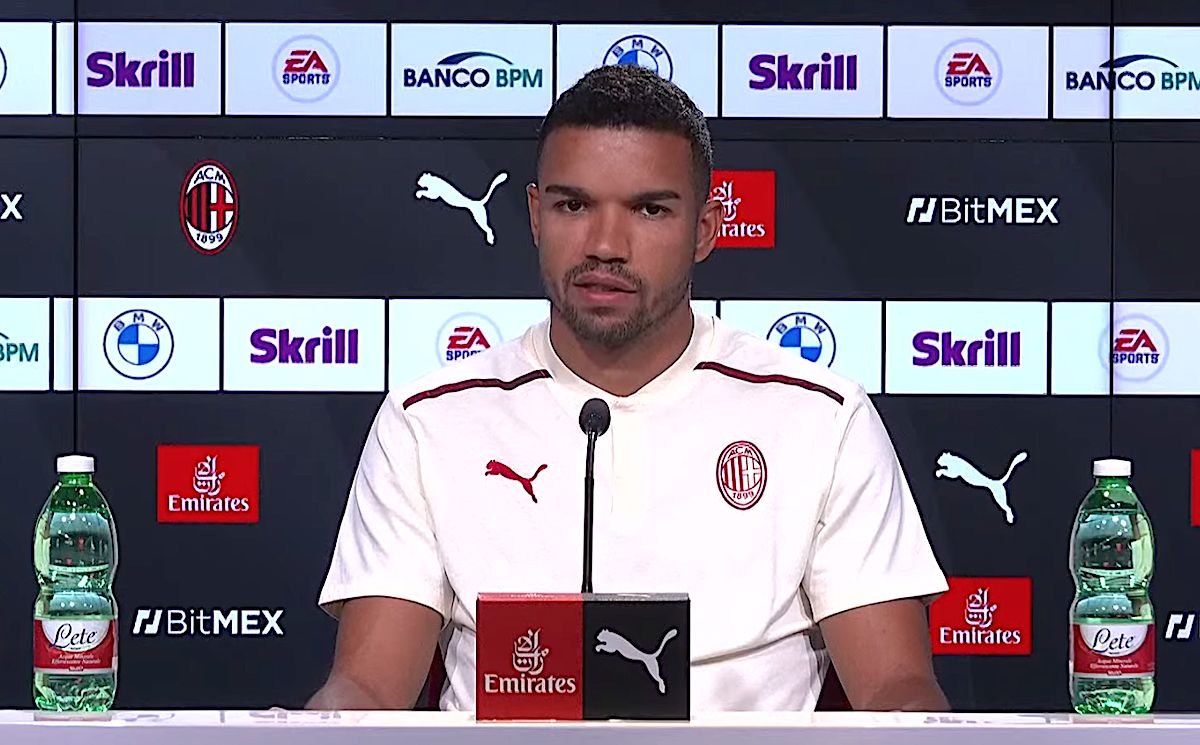 New signing Junior Messias has described sealing a move to AC Milan as the best part of his life so far after he arrived on deadline day.

A statement on the club’s official website on deadline day confirmed that Milan have signed Messias from the Serie B side on loan with an option to buy that can be activated in summer 2022. The player underwent his medical on Tuesday, and the statement also confirmed that he will wear the number 30 shirt as the Brazilian adds another chapter to his incredible story.

Messias spoke to reporters who gathered for his unveiling press conference and discussed a number of different topics including his background, how the move came about and the emotions after joining a team like Milan. His comments were relayed by MilanNews and we have translated them below.

What emotions do you feel after your first days at Milan?

“Arriving at Milanello, finding important players and a coach, is an emotion that one feels few times in life. I’m happy to be here.”

Is work your keyword?

What does it mean for you to be at Milan?

“Being at Milan is the height of life. Every young player would like to play here. I am proud to be here, the sacrifices I made have been rewarded. I am happy to be at Milan, a team with an incredible history.”

What is your ideal role?

“I play where the coach needs me. I was born a winger, then I did well even as a second striker. He will decide where to let me play.”

Who is your idol out of the Brazilians who have played at Milan?

“Giving just one name is difficult. There were many great Brazilian and non-Brazilian players, all players who made me excited. That was a dream AC Milan that made you have fun.”

Did you find it difficult when you arrived in Italy?

“I’m at Milan, I have to play as a Milan player. The past is part of the past, they are memories that remain, but now I only have to think about doing well in Milan.”

Do you feel the responsibility of being at Milan after a few years without Brazilians?

“No, I play football because I like it. Being Brazilian or not makes no difference. Football has changed a lot, I don’t feel this responsibility. I just have to think about giving my best for Milan.”

Can Milan fight for the Scudetto?

“Last year they could have won the Scudetto as well. In the first games I saw an aggressive team, there are many important players. We will try.”

How was the night of your arrival at Milan?

“I didn’t sleep. At 2am my agent called to give me the news. Then I spoke to everyone, even Maldini. I was very happy.”

What do you think of Milan’s upcoming matches?

“I can’t wait to take the field, I like playing important games.”

What do you think of the fans who were expecting a big signing?

“I understand the fans who were expecting an important name. Milan gave me confidence, I have to reciprocate, in the end the pitch has to speak and not me.”

Who impressed you the most about the new comrades?

What do you feel you can bring to Milan?

“This team has many things. I will bring my desire to work and my way of playing.”

What is your dream?

“Winning the Scudetto and the Champions League.”

Are you ready for Milan?

“I have matured a lot, I arrive here at 30 which is different than arriving here at 20 when you have a different head. If I arrived now it is because it had to go like this.”

Can you confirm the interest of Monza?

“There was Monza and other teams, but when Milan is there, the others take a back seat.”

What do you think led Maldini and Massara to get you?

They studied me, they saw something important, otherwise they wouldn’t have signed me. They know what I can give.”

How much do you want to play at San Siro?

“People like to see the fantasy. I hope to ignite the San Siro soon.”