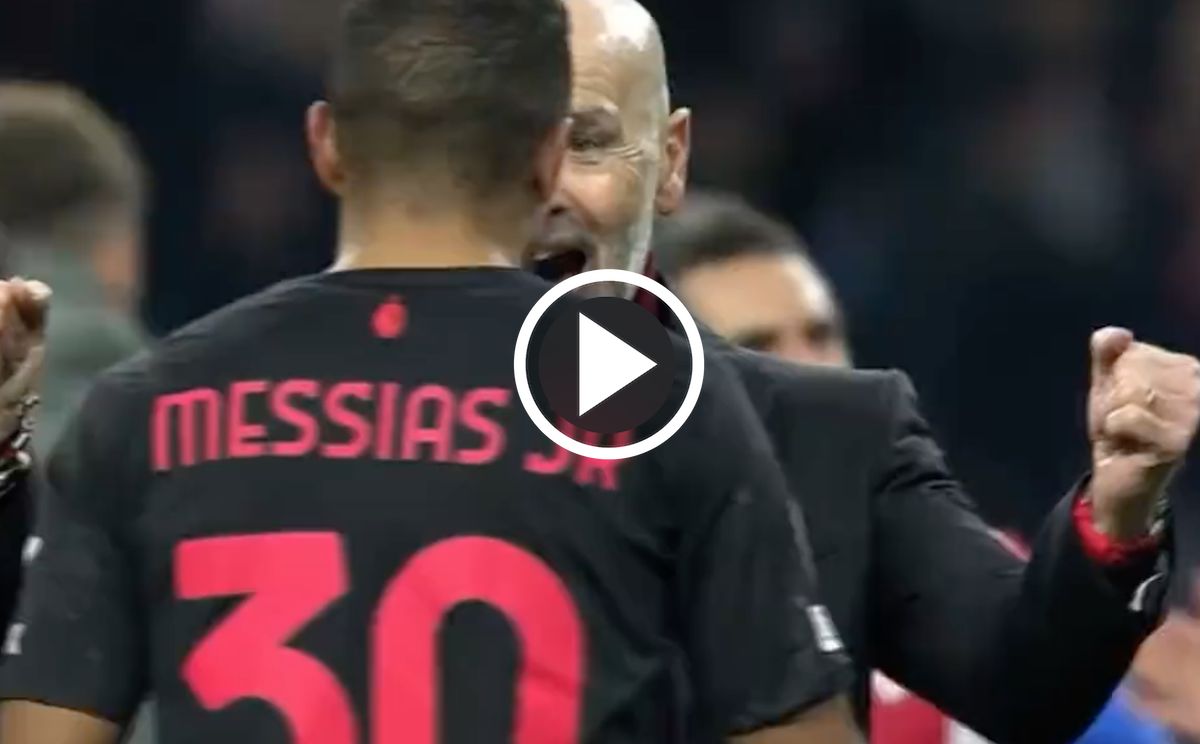 A number of AC Milan players put in one of their better performances in a Rossoneri shirt during last night’s win against Atletico Madrid.

The excellent CompsACM have put together compilations of four players from the game, starting with the match-winner Junior Messias. The Brazilian got an 8 out of 10 in our players ratings: “What a way to start your adventure in the Champions League. At 30-years-old, he made his first appearance in the competition and scored the winner with a lovely header. Plus, he won several free-kicks afterwards, always calm on the ball.”

Theo Hernandez got a 7 on his return to Atletico: “He was booed and the Atleti players tried to put him out of balance, but he remained very calm throughout the game. He didn’t make any silly mistakes at the back this time and was crucial when Milan sometimes struggled to make ground offensively.”

Romagnoli got a 7.5: “Fantastic performance from the captain, probably his best of the season. He was always positioned and was very good passing-wise as well. He had a clear advantage over the Atleti players in the air and led the team perfectly tonight.”

Kessie got a 7.5 too: “He was just as good as Tonali in the midfield this evening and it’s safe to say that the two complemented each other well. The assist for Junior Messias was simply stunning and he showed just how important he can be.”