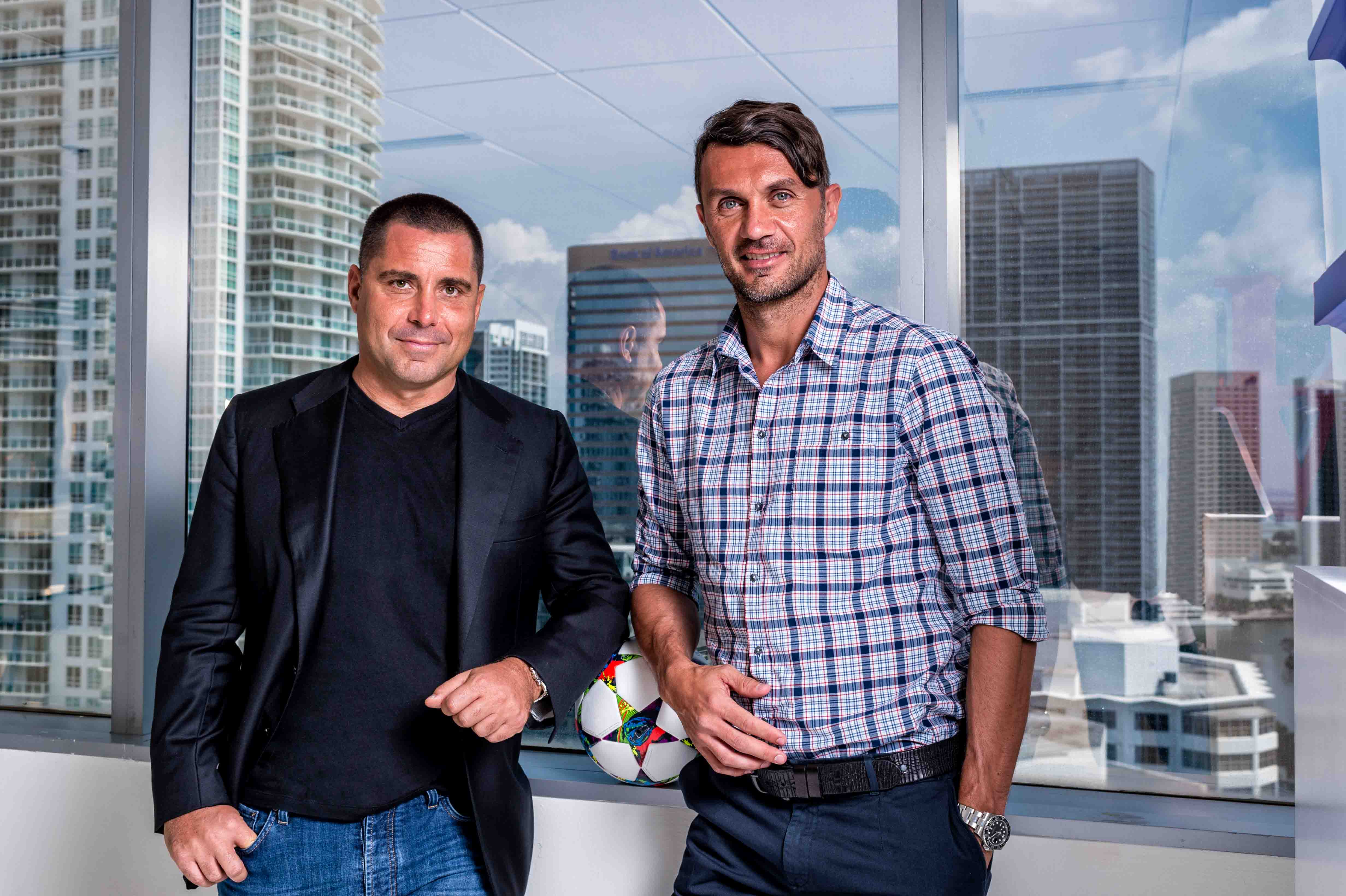 As reported by Milano Finanza, Elliott are considering selling a minority share between 5-20% to Milan fan and entrepreneur Riccardo Silva.

Silva’s idea of joining the Rossoneri started taking shape a few months ago. The entrepreneur, who lives in Miami, has long known the Singer family, who own the Elliott fund. Furthermore, the family contacted Silva a while back to understand his willingness of buying a share of the club.

Silva is not only Milanese and a Milan fan, but above all, he has a great knowledge of Italian football. The company he once founded, MP & Silva, has previously managed the TV rights for Serie A abroad.

Therefore, the experience gained by Silva in the area could be useful for Elliott in their early years of Milan management. Silva is, among other things, co-owner with Paolo Maldini of the Miami FC football club and this has led to the rumours linking Maldini with a return to AC Milan.

In reality, according to Milano Finanza, there are still doubts on the club legend’s arrival. Maldini would like to have a decision-making role, unlike Javier Zanetti’s role at Inter. Elliott, on the other hand, would like to have more experienced men in those positions. In fact, the hedge fund have already identified a few profiles that could work as directors.

Above all, Elliott would like to treat the investment as a real business. The goal is to reorganize the club and keep it for a time period of up to five years, to later resell it for a value that the Singers expect to be around $1 billion.