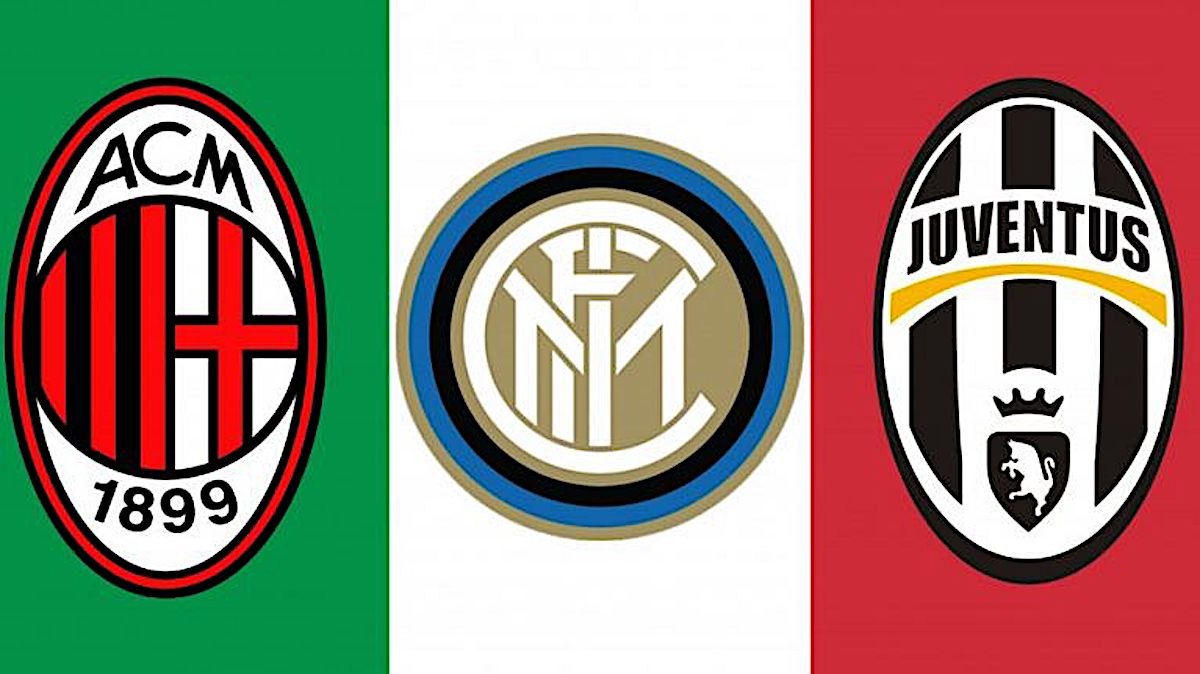 MF: Milan, Inter and Juventus set for €100m+ cash boost thanks to Serie A media investment

AC Milan could be set to net a nice windfall from an investment that may be taking place in Serie A from the CVC-Advent-Fsi consortium.

Calcio e Finanza are reporting that during today’s Lega assembly, the injection of funds into the league will be discussed and the green light is expected that will see €1.7bn come into the league from CVC et al. in exchange for a 10% stake in the Serie A media holding company.

MF (Milano Finanza) have detailed how much each individual club should get in next five years, which ranges from €133million for Juventus to €36.6million for Spezia and Benevento.