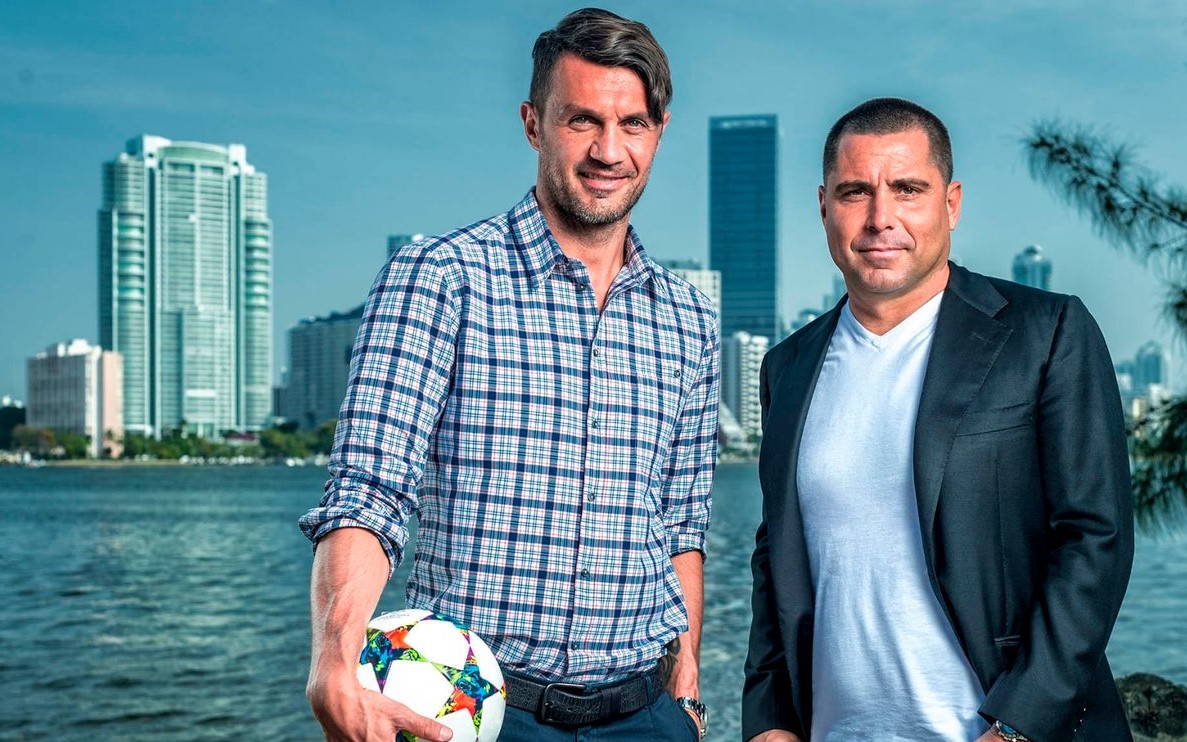 Miami FC owner on possible partnership with Milan: “I wouldn’t rule it out”

In an interview with Transfermarkt.com, Miami FC owner Riccardo Silva was asked about a future partnership with AC Milan. The 49-year-old, who is a good friend of Paolo Maldini, refused to rule it out.

Silva, who once founded MP & Silva sports (former Serie A TV rights holder), created the club back in 2015 with Maldini as the co-founder. With the Milan legend’s help, Alessandro Nesta was secured as the manager for the 2016/17 season.

“When I set up Miami FC, Paolo helped us raise the profile of the club, and he also helped in having Alessandro Nesta as Miami FC’s first-ever head coach,” he began.

Of course, Maldini is no longer involved in the club, having accepted Milan’s offer to become the sporting director in 2018 and then technical director when Leonardo left in 2019. However, Silva has stayed in touch with the 51-year-old.

“There were never any plans to create any formal links between the two clubs, even though both represent passions of mine. But I wouldn’t rule it out in the future,” he concluded.

It remains to be seen if a partnership will be on the cards in the future, although it seems to be a remote possibility. After all, Maldini’s future with the Rossoneri is far from certain, following the sacking of Zvone Boban a few weeks ago.

READ MORE: Milan ready to reward Romagnoli with a pay rise – the situation