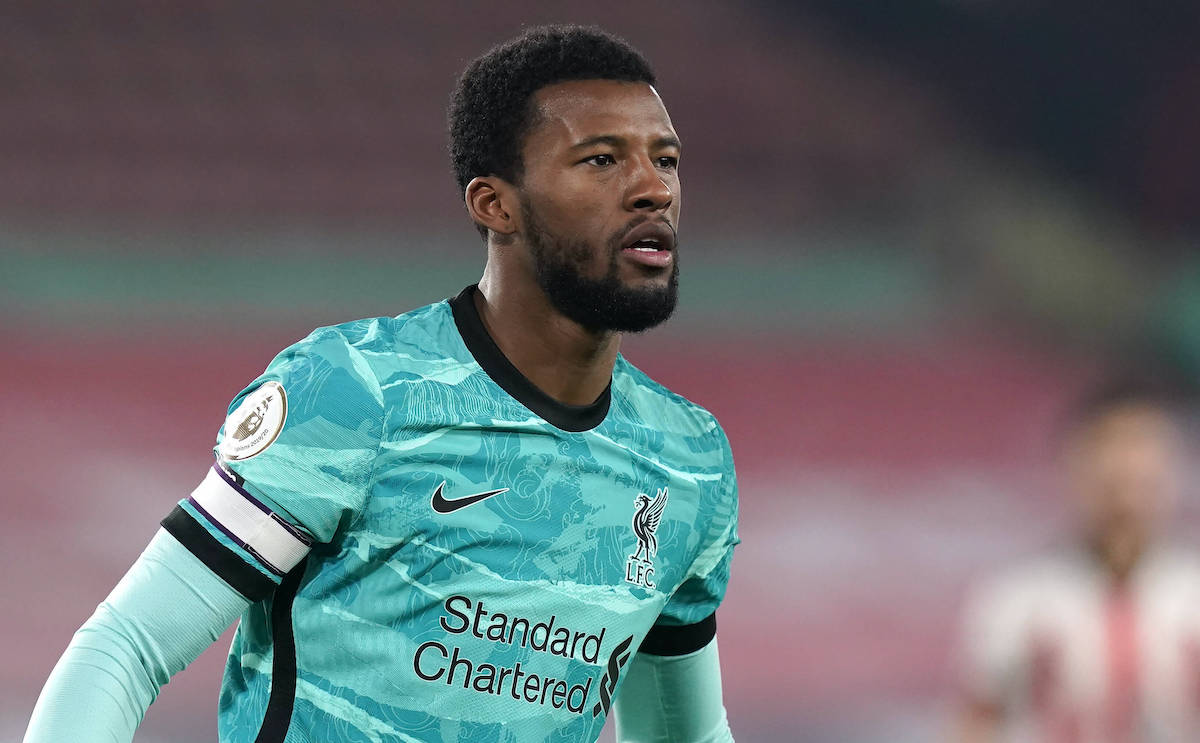 Midfielder cryptic about Liverpool future amid Milan and Inter links: “It’s not that easy”

Liverpool midfielder Georginio Wijnaldum has commented on his future amid repeated links with a move to one of Serie A’s top three clubs.

It has been speculated that Milan could make a move to try and sign Wijnaldum from Liverpool on a free transfer, with technical director Paolo Maldini always attentive to market opportunities as seen in the reported pursuits of Florian Thauvin and Otavio.

MilanLive reported how the Rossoneri are looking for quality reinforcements ahead of a potential return to the Champions League and Maldini has shown himself to be very attentive to the situations of players on expiring contracts. Wijnaldum is one of the names that Maldini is keeping an eye on and the Liverpool midfielder seems to have decided not to renew

However, Inter and Juventus have also been linked by various sources, and now the player has broken his silence on his future.

“There is no news. All I can say is that I am very happy with the club, the team, the ‘staff’ and the fans. It’s not that I’m unhappy, but it’s not that easy, as the whole world thinks, to make a decision about your future. You have to think about everything and then negotiate with the clubs, it takes time,” he said (via MilanLive).