Pescara youngster Mamadou Coulibaly has been tipped by his own agent to become the ‘next Pogba’.

At least, that’s what Donato Di Campli (the same agent of Marco Verratti) said the first time he saw the Senegalese midfielder in action.

Coulibaly, 18, is under contract with Pescara until 2019 and he played his first full Serie A game against AC Milan yesterday. Colibaly had already made his Serie A debut a few weeks before. 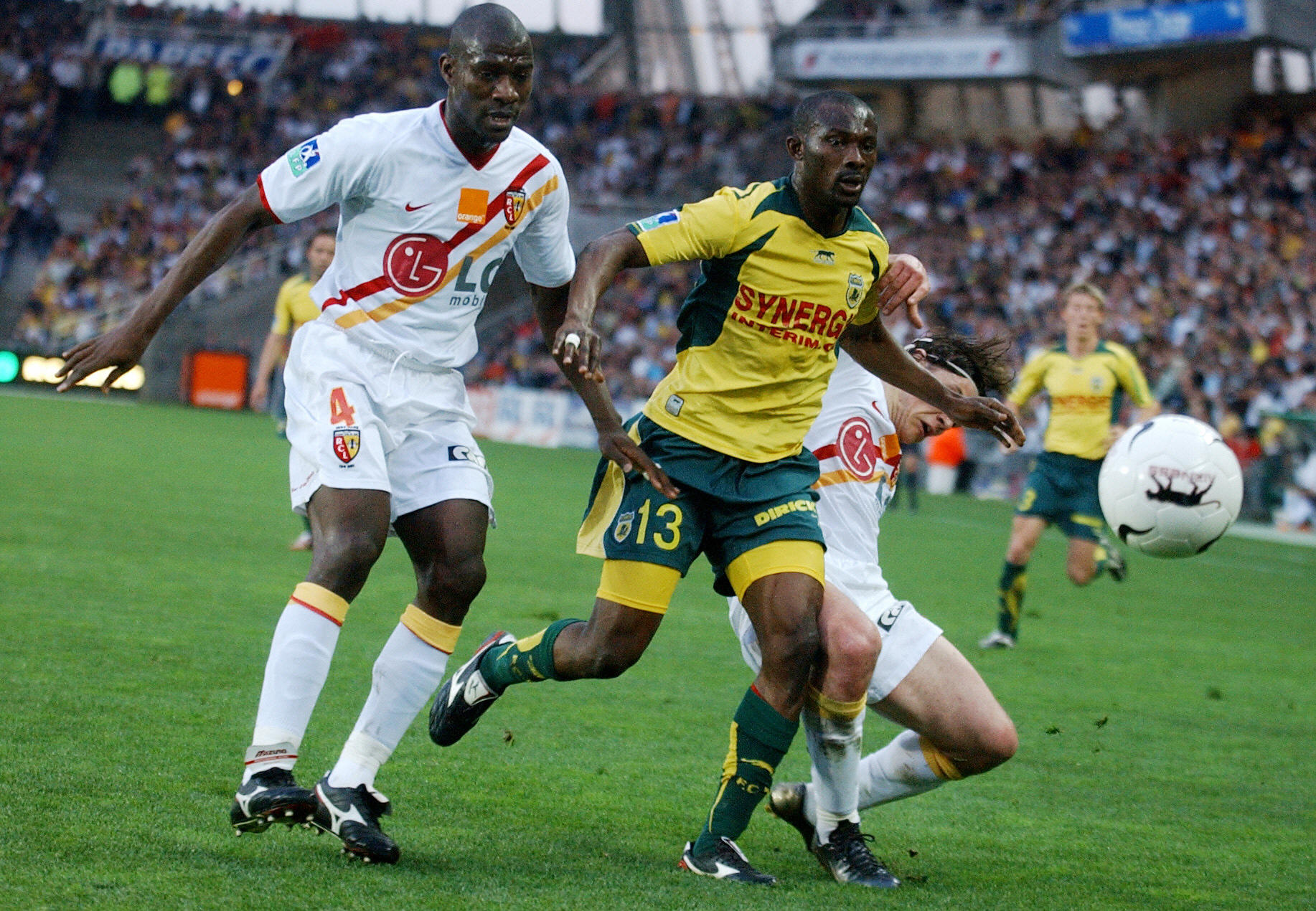 ​Talking to media at the end of the game, Coulibaly said: “I left home to come to Europe, I went to France, then to Livorno and then I came here in Pescara.

“I owned nothing at the beginning, not even a passport, I owe everything to the family that is hosting me.

“When Zeman took over at the club he did not let me train with the first team and I was really disappointed, but then I started to work with the senior team and today I played against my favourite team. That’s a dream come true. My dad also supports AC Milan but my next dream is to play for Senegal national team.”