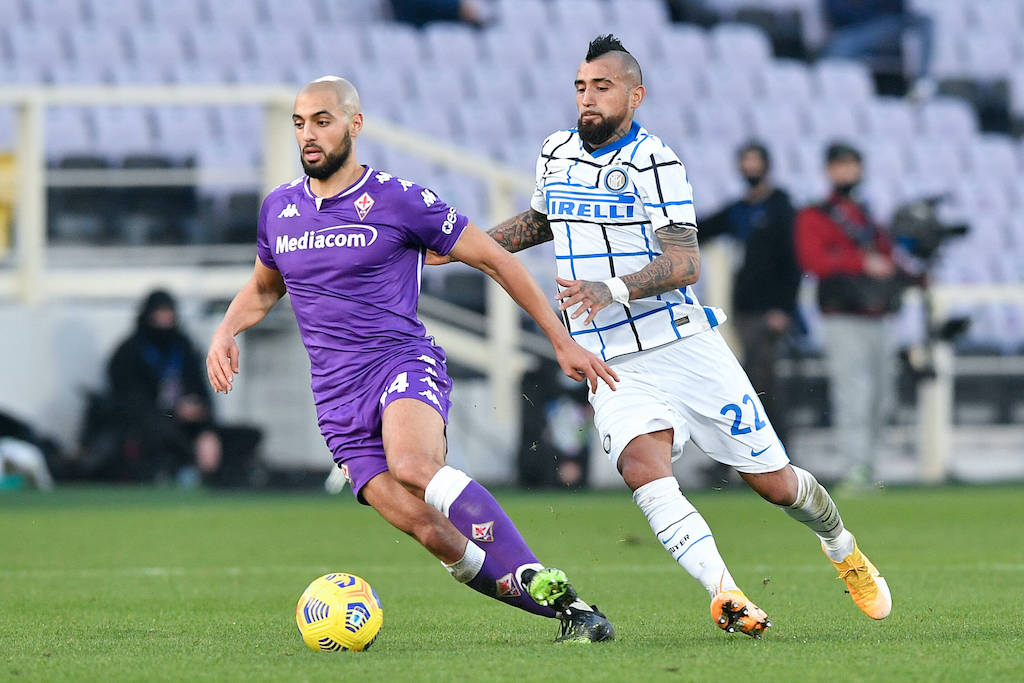 Midfielder reveals why he rejected Milan in favour of Fiorentina: “I trusted my instincts”

Midfielder Sofyan Amrabat has revealed that he rejected a move to AC Milan in favour of joining Fiorentina, with Rocco Commisso having played a big part.

Having started his senior career at Utrecht, the Morocco international moved to Feyenoord where he lasted just one season before joining Club Brugge, and he was then sent on loan to Hellas Verona in 2019.

On 31 January 2020, Hellas Verona exercised their option to buy the player from Club Brugge and immediately sold him to Fiorentina, but La Viola loaned him back to Verona until the end of the 2019–20 season before he went back there.

Milan were tentatively linked with a move for Amrabat by the papers, and now the 24-year-old has revealed during an interview with il Corriere dello Sport that is was more than just simple admiration as he actually had talks with two Milan directors.

“I preferred the Viola to Napoli, because President Commisso gave the idea that he wanted me more than anyone,” he said (via MilanLive).

“It was a difficult choice, Milan also wanted me. Contacts with Maldini and Boban had been positive, but I trusted my instincts.”