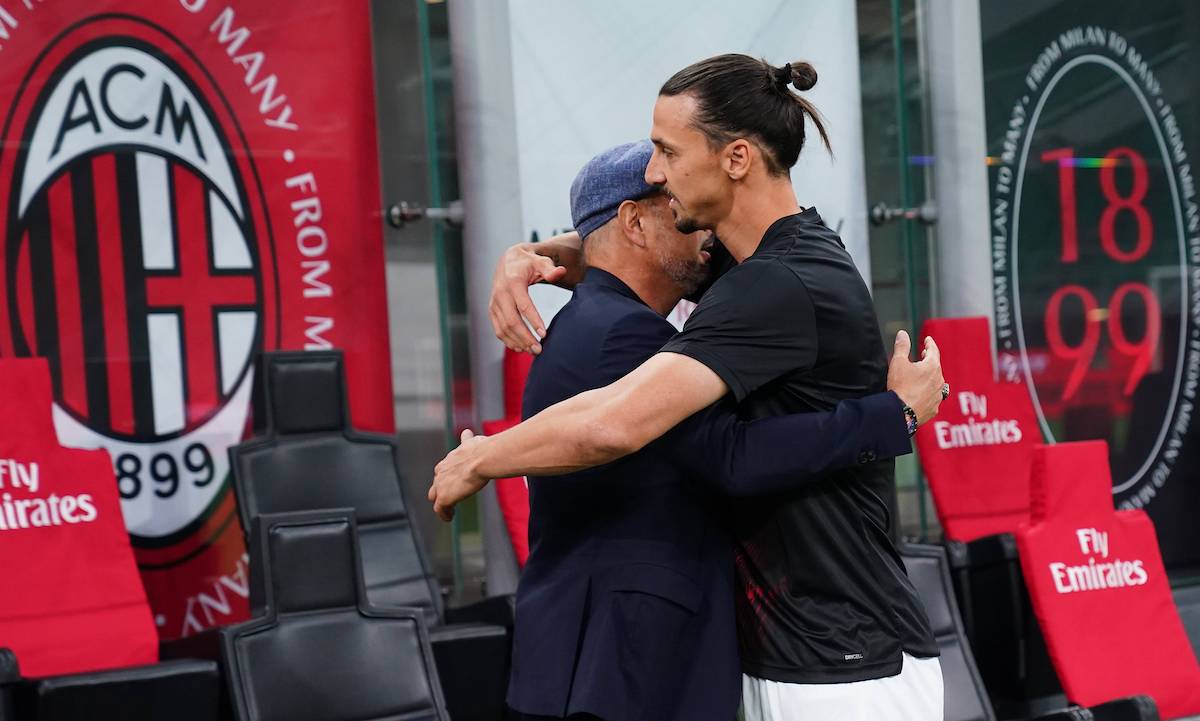 Sinisa Mihajlovic has revealed his bold belief that the only difference between his AC Milan side and the current one is Zlatan Ibrahimovic.

He began by discussing Sunday’s derby between Milan and Inter which the latter won 3-0 to move four points clear at the top of the table.

“I saw the game and Inter won it because they are stronger. There is little to say. Ibrahimovic didn’t score but he did what he had to do,” he said (via Calciomercato.com).

When asked who is the favourite for the Scudetto, Mihajlovic backed his former side: “The discussion is not over but the most accredited team to win it is definitely Inter.”

Perhaps the boldest claim of the interview came when Mihajlovic was asked about the differences between his Milan and that of Pioli, refusing to credit the work of his colleague as he simply replied: “Zlatan Ibrahimovic.”

On where Bologna would be if they had bought Ibrahimovic, he added: “If we had caught Ibra at that moment we would be in the Europa League area.”

Ibrahimovic’s appearance at the Sanremo Festival next week continues to cause controversy, but his friend Mihajlovic does not believe it is such a big issue.

“If Ibra does what he has to do on the pitch and trains as a professional should do, as I am sure he will, then in private life he is free to do whatever he wants. Sacchi says he shouldn’t go, I could never go against him because I respect him a lot but times have changed compared to when he coached. Today young players may have less passion but they are more professional.”