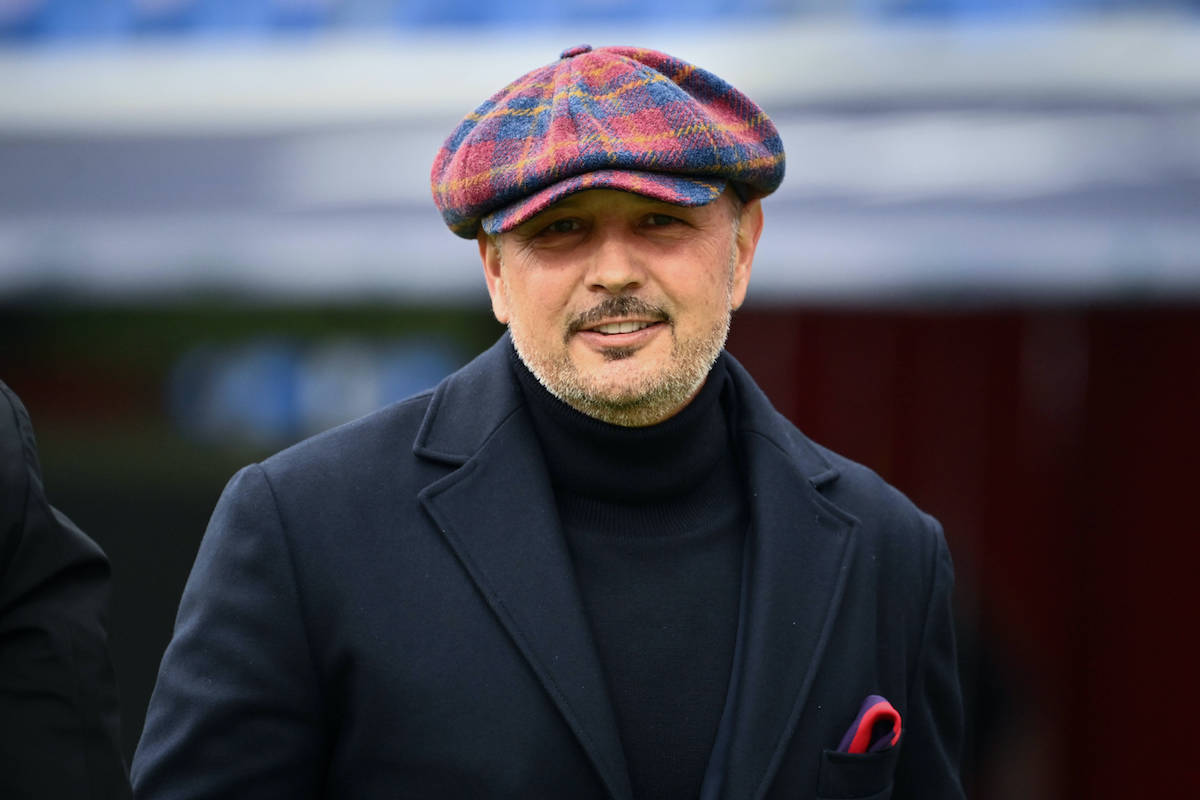 Mihajlovic makes bold claim after Milan loss: “If we had Ibra it would have ended 3-0”

Milan played out a shaky 2-1 victory over Bologna at the Stadio Renato dall’Ara, with goals from Ante Rebic and Franck Kessie, before substitute Andrea Poli knocked in a consolation goal in the final ten minutes of the match.

Goals for the Rossoneri came in thanks to two penalties, one of which Ibrahimovic missed. Rebic was quick to capitalize on the rebound after Polish goalkeeper Łukasz Skorupski made a brilliant save. Ten minutes into the second half, Bologna’s Adama Soumaoro gave away a careless penalty with a handball and Kessie stepped up to comfortably put Milan two goals ahead.

Former Serie A legend and current Bologna manager, Sinisa Mihajlovic was quick to point out that his team gave a good fight until the end, falling prey to two set pieces. However his highlight comment was claiming that they would have gone on to win 3-0 if Ibra was donning the Rossoblu colours.

Speaking to Sky Sports (via MilanNews), he said: “I don’t think it’s a deserved defeat, we built through the game and they scored on two penalties. All long balls on Ibra, us with the game. If we had Ibra it would have ended 3-0.”

Two minutes after coming on, Andrea Poli fired one in the top corner from close range in the 81st minute, giving Bologna a hope for an equaliser.

On the result, Mihajlovic said: “We created 3/4 chances and didn’t manage to score, but we believed until the end. The players must be proud of what they have done. We have to work on the details.”

Milan sit in first place with 46 points, having played a game more than Inter and Juventus, who face Benevento and Sampdoria respectively.