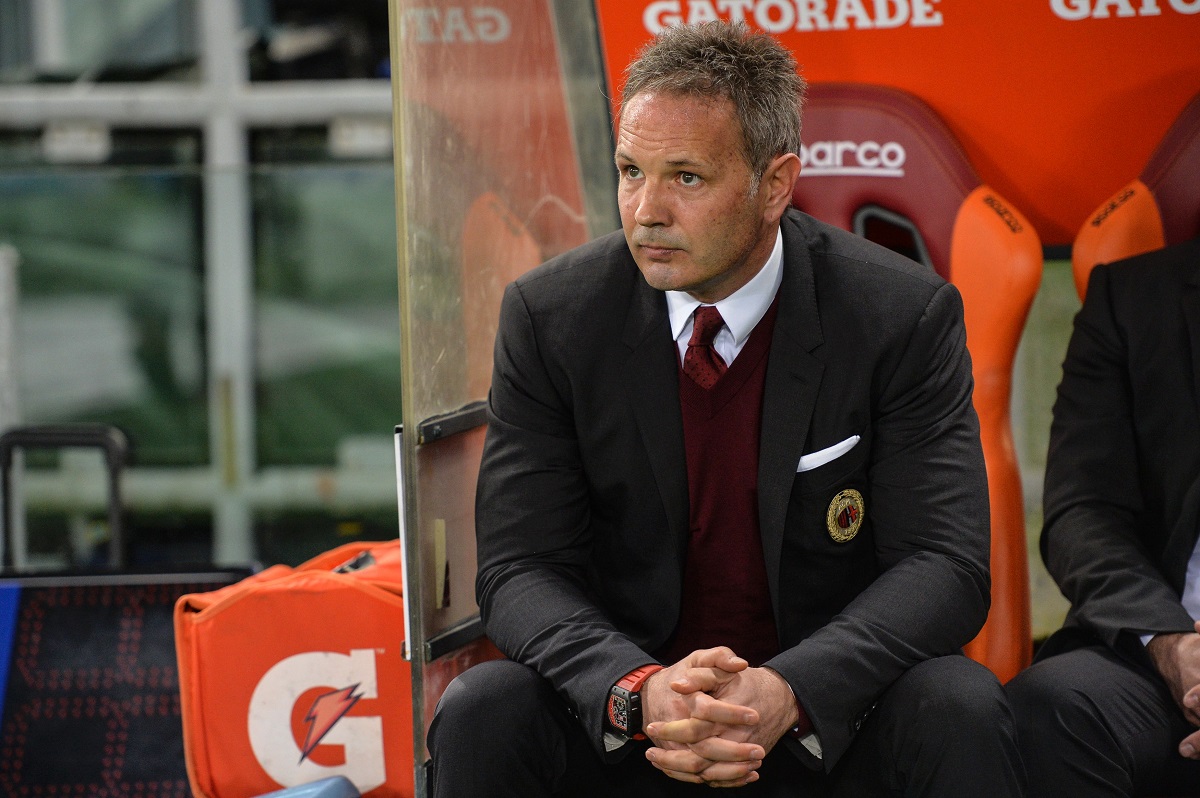 Mihajlovic says he ‘never understood’ why Milan sacked him: “Impossible to do more”

Sinisa Mihajlovic, who’s currently the boss of Bologna, use to be in charge of AC Milan but was sacked before he had even completed a full season. And as the Serbian has revealed, he never understood that decision.

Ahead of the 2015/16 season, the Rossoneri decided to hire Mihajlovic and it looked promising initially. Between late November and late February, in fact, Milan lost just one league game and won most of the others.

After that, however, came a period of some poor results and Silvio Berlusconi pushed Adriano Galliani to part ways with Mihajlovic. In came Christian Brocchi, which didn’t exactly turn out to be a huge success.

Speaking to Corriere Dello Sport (via MilanNews), Mihajlovic spoke about his Milan spell and stated that he never understood why he was sacked. He also said that it was impossible to do more with the squad, which you can understand.

“I never understood why Milan exonerated me. I was fifth or sixth in the league and also in the final of Coppa Italia. With that team, which only had the name of Milan, it was impossible to do more. The following season they changed nine out of eleven players. The only survivors were the ones I had launched, Donnarumma and Romagnoli. Regrets? Neither disappointments nor regrets. Because I wasn’t in control of the situation, the choice was never mine,” he stated.

READ MORE – Matri praises Pioli for not letting absences weigh Milan down: “He trusts everyone”