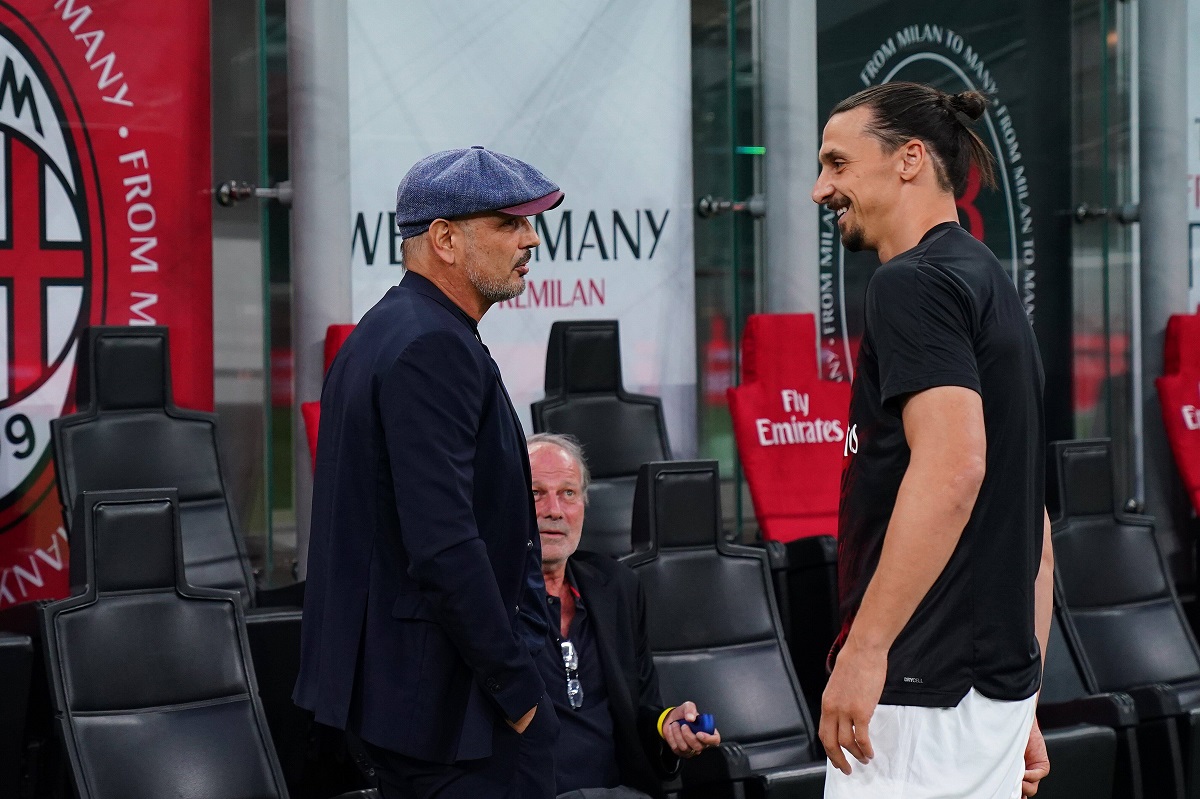 As was announced some months ago, Milan’s star Zlatan Ibrahimovic will be present at the Sanremo Music Festival, which starts on March 2nd. The Swede will be one of the many famous guests.

The festival, as mentioned, starts on March 2nd and it will end four days later. Ibrahimovic will be present all days and one some days, he will have to travel to Sanremo by helicopter to combine the festivities with his Milan schedule.

However, it seems the striker will be a lot more than a guest at the festival, at least if we can believe Sinisa Mihajlovic. Speaking to Sky Italia (via GetItalianFootballNow), the Bologna manager revealed that he will perform a duet with Ibrahimovic.

“The two things I do least well are singing and dancing. Ibra is also a terrible singer. At least we’ll make people laugh,” he stated.

The two are good friends and before Ibrahimovic joined Milan, there was talk of a move to Bologna solely because of the manager. Fortunately, he chose to return to the Rossoneri. It will sure be interesting to see the song duet, though.