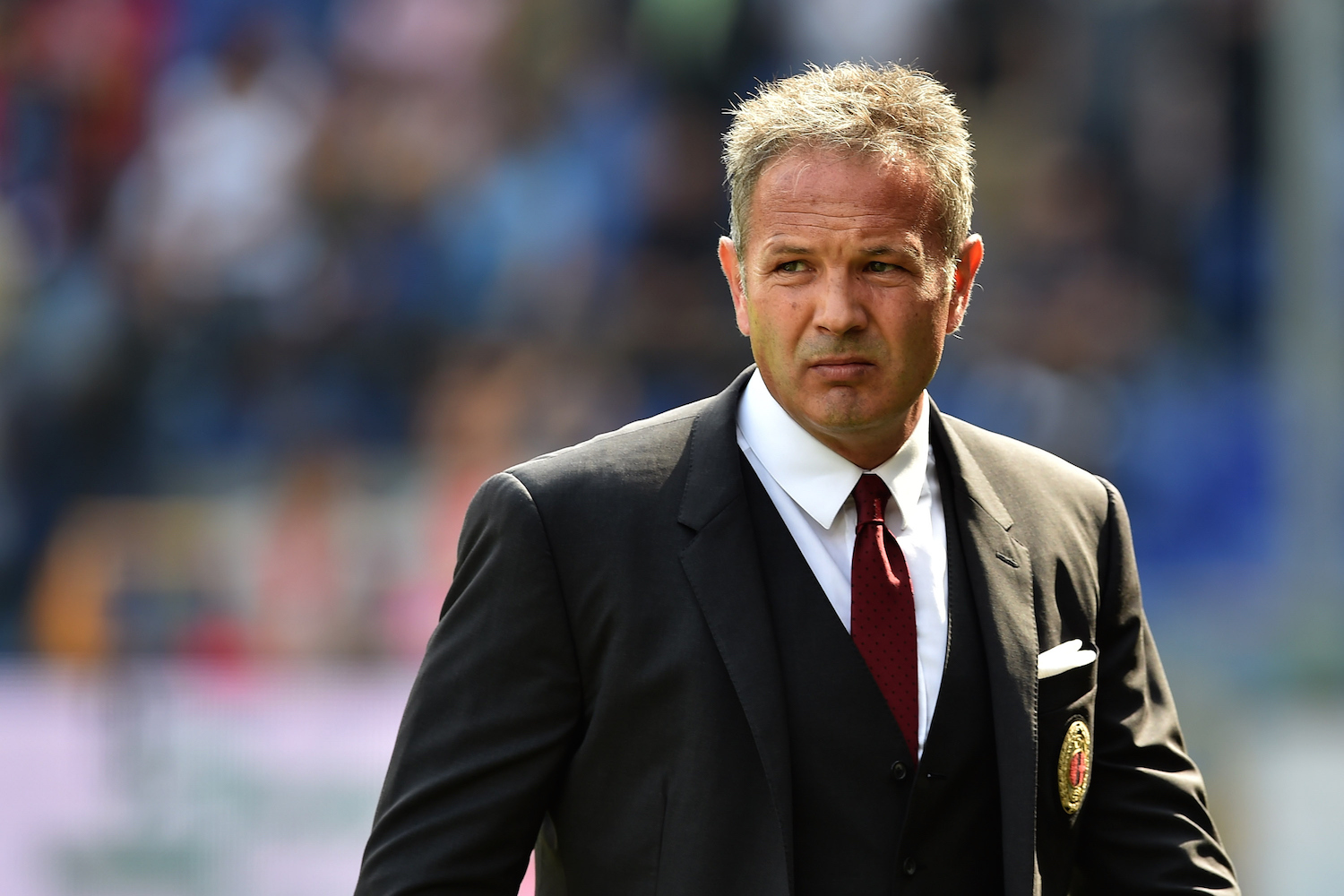 All the talk yesterday was that Sinisa Mihajlovic had decided to leave AC Milan at the end of the season.

Sky reported that the coach had a bad working relationship with President Silvio Berlusconi, and could no longer work at the club, despite the possibility of European football next season and a cup final in May.

Now, the Serb has denied the rumours when speaking to Milan Channel.

“I have a contract with Milan and I think we’re building the foundations for future success, which I strongly want to be a part,” he told MC.

“Let’s say put it like this, I am thinking of a future with AC Milan. I must thank the President and Galliani for this opportunity and to sit on the Milan bench.”

“The rumors of me leaving are lacking foundation. I am happy at Milan and we are concentrated on the next game.”

“I slept a little after the loss against Sassuolo to wake up and find myself leaving Milan.”

“I’ve always had two things in this world: the balls and the words, I have always maintained both.”

“Do I want to go ahead with Milan? Of course I do, how can I find a better place than Milan?” 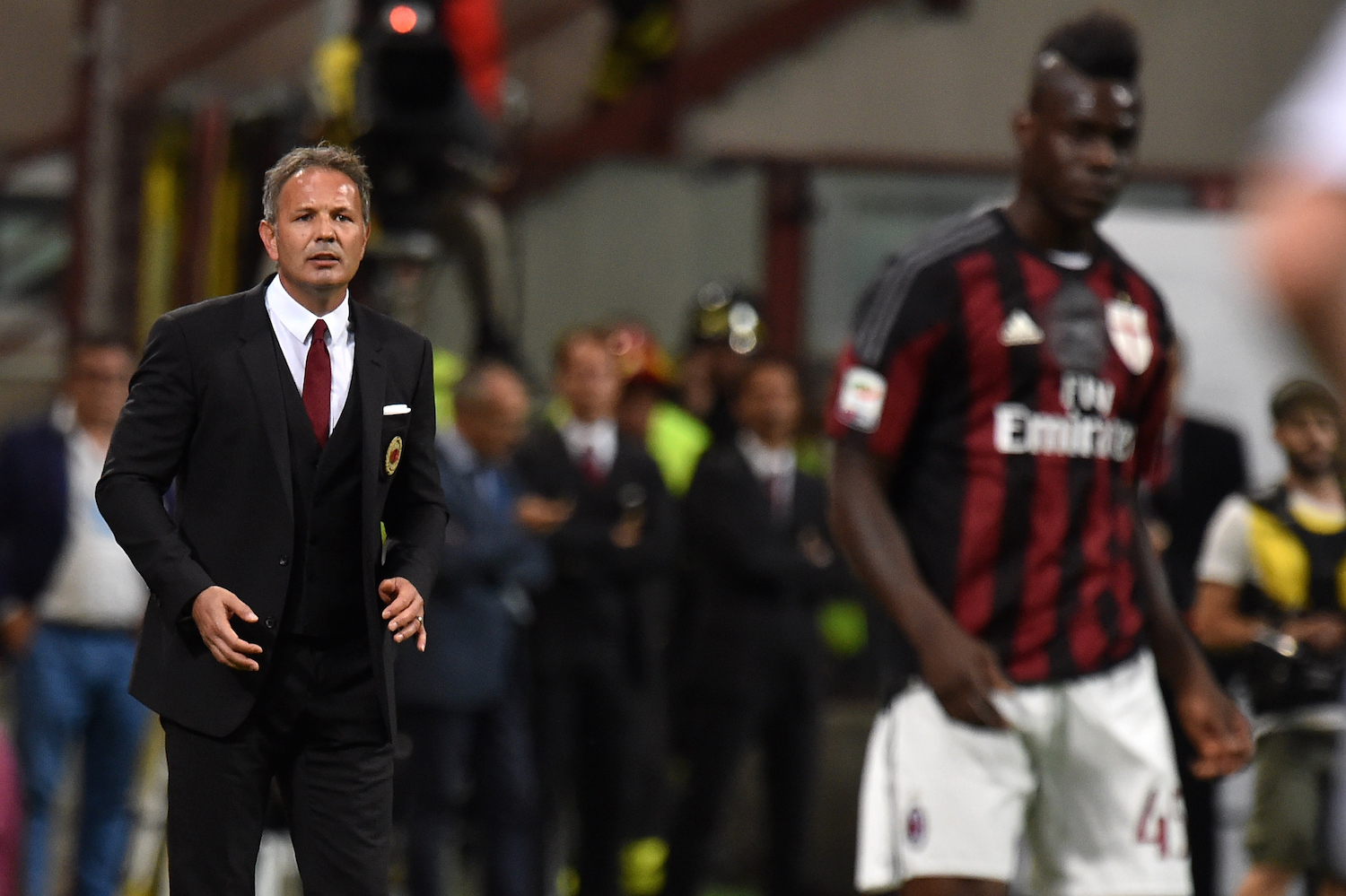 Miha to continue to work with the Rossoneri. | Tullio M. Puglia/Getty Images

So, that seems to clear up any speculation. This is good news for the club as it seemingly eliminates any element of a rift between the management and the club heirachy.

Having had such a success-starved period, sacking a coach that has the Rossoneri achieving some of their best results in a while would not be a way to promote stability and restoration of our great club.

This may not be the last we hear of the situation, although for now it is reassuring the Miha is firmly focused on getting the team ready for the next game, rather than wondering if he is ready for another season.

Leao pledges Milan will bounce back from disappointment and discusses adaptation to Serie A
24 February 2021, 18:55

CM: Still no deal reached over Calhanoglu’s renewal – risk of farewell grows but Milan are calm
24 February 2021, 18:33
Serie A Standings