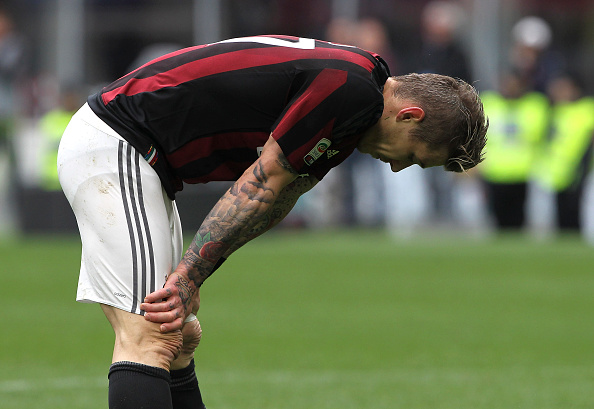 Milan have found an agreement with Sinisa Mihajlovic to terminate his contract, which will now free him up to go to Torino.

The Corriere dello Sport reports that he will revisit his former club to make Juraj Kucka one of his first reinforcements. Kucka, who was one of the best signing for Milan this season, considering they only paid €3m, has not been able to live up to the same standards as when Mihajlovic was in charge, under new coach Brocchi.