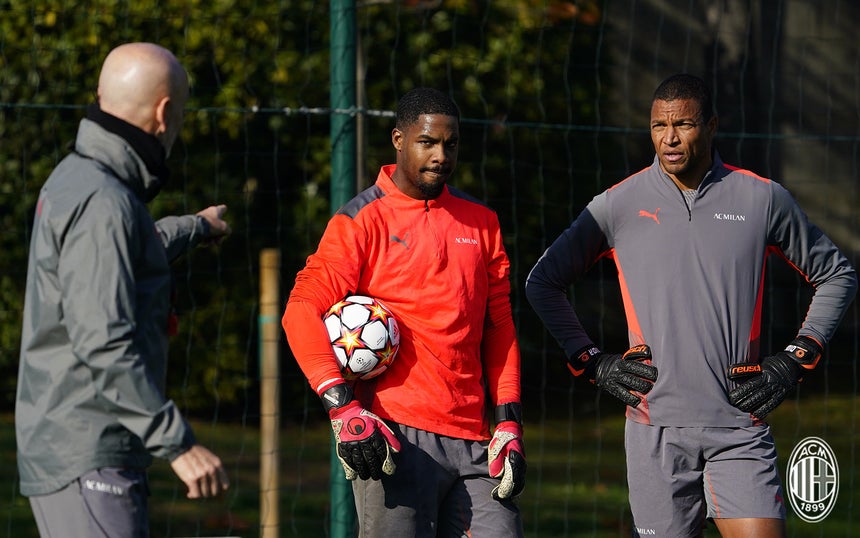 CorSera: Maignan could start at the weekend after trimming four weeks off recovery time

Some excellent news has emerged regarding the condition of Mike Maignan, who could reportedly slash a few weeks off his expected recovery time.

As reported this morning by il Corriere della Sera (via MilanNews), Maignan is ready to return to the field and could even do so at the weekend in the game at San Siro against Sassuolo. The Milan medical staff are happy to reduce his total recovery time from 10 to 6 weeks after the wrist operation that the French goalkeeper underwent on 13 October.

The last word will obviously be with Stefano Pioli, but the surgeons have given their ok after an accelerated recovery while the Frenchman himself obviously wants to come back as soon as possible and hopes to face the Neroverdi.

Ciprian Tatarusanu has done a good job overall in Maignan’s absence and did not make multiple big errors; just the one on Saturday night against Fiorentina during which he dropped the ball for La Viola’s opener.

Of course having Maignan’s confidence, distribution and athleticism would be an excellent boost for Milan and for Stefano Pioli who will decide together with the medical staff when to start him.