Matías Fernández’s first goal for Milan was enough to overcome a very stubborn Genoa side to make it five wins in seven.

The victory means the Rossoneri rise up to sixth, a point above Atalanta who host Pescara tomorrow afternoon.

The game could not have got off to a worse start for the hosts. After just a minute played, Andrea Bertolacci suffered a thigh injury and subsequently replaced by Manuel Locatelli.

The first real chance of the game fell came from Genoa. The former Milian attacker, Adel Taarabt, could not generate enough power as his tame strike was easily saved by Gigi Donnarumma from close range. 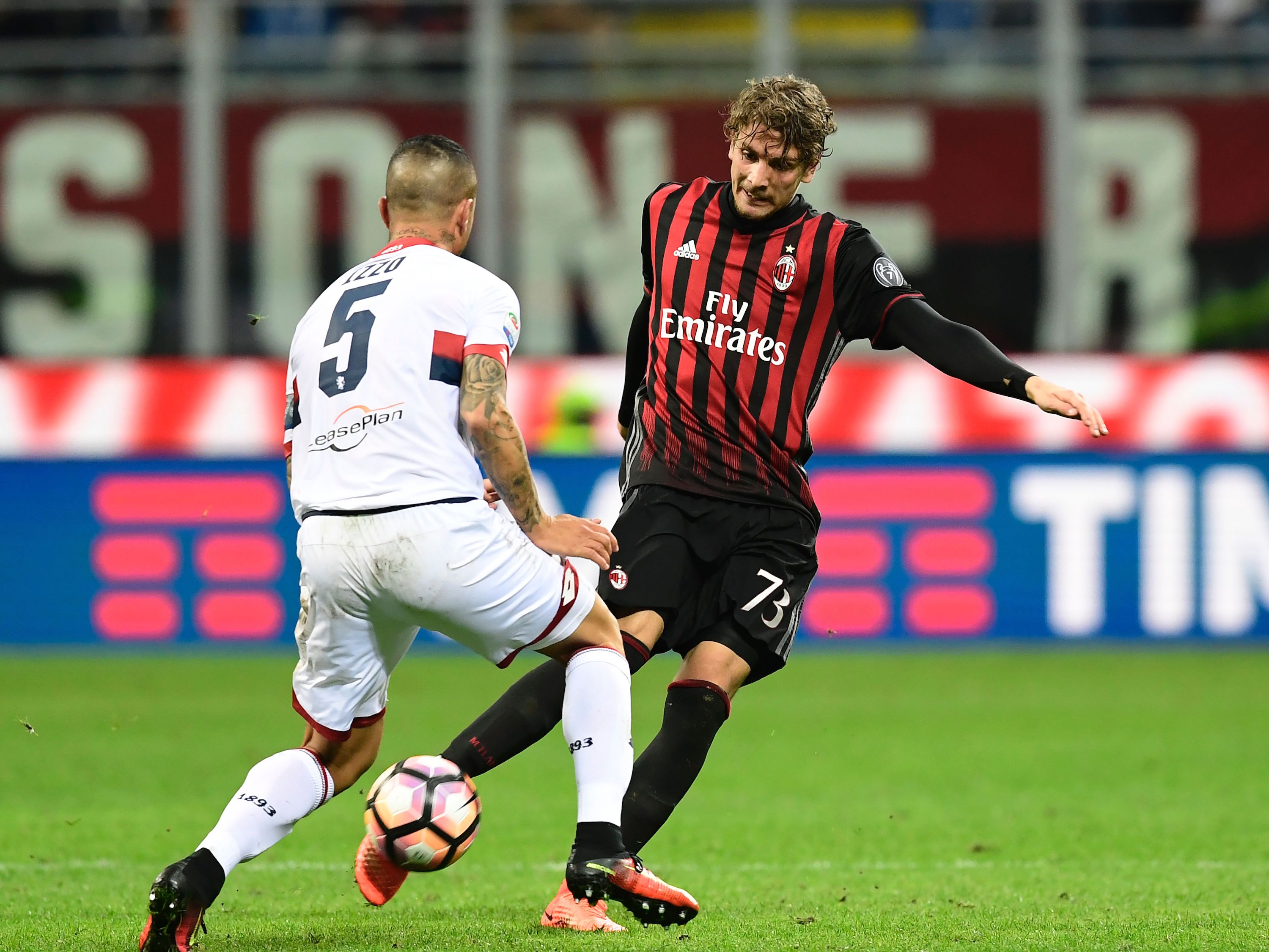 With just over a quarter of an hour played Milan had their first meaningful chance of the game. After linking up with Mattia De Sciglio, Lucas Ocampos’s deflected strike found its way past Eugenio Lamanna but was cleared off the line acrobatically by Genoa skipper Armando Izzo.

Milan were starting to pile up the pressure as the half progressed. The newest member of La Rojo, Gerard Deulofeu, went on a surging run and his angled drive just crept past the far post. Matías Fernández also tried his luck with a free-kick but like Deulofeu, his effort went just wide.

Milan would make the breakthrough just a few minutes after the half an hour mark. After good-link up play in the centre of the field, Gianluca Lapadula clever back-heel found its way to Matías Fernández who dinked his effort past the on-rushing Lamanna.

After the interval, chances were sporadic for both sides. On the seventy minute mark Ocampos’s pull-back was met by Matías Fernández however his deflected effort sailed over the bar.

Mattia De Sciglio could and should have made it two-nil with ten minutes of the contest remaining when he glanced a free header wide.

Milan held on to claim all three points in what turned out to be a comfortable victory in the end.