AC Milan continued their impressive run of form with a 1-0 win over Sampdoria at San Siro on Sunday night.

After missing a penalty inside the first ten minutes, Giacomo Bonaventura volleyed home a deserved opener for Gennaro Gattuso’s side – a lead which they would not relinquish.

The result puts Milan in seventh place, but crucially they gain ground on Inter, who lost to Genoa on Saturday evening.

The Rossoneri were given the chance to take the lead just six minutes in, as a Suso cross struck the arm of Nicola Murru, resulting in a penalty kick. However, Ricardo Rodriguez saw his spot kick saved by Emiliano Viviano as he dived to his left and guessed right.

Just minutes later though the home side did take the lead. A pinpoint cross from Davide Calabria on the right side was met by a volley from Bonaventura, who saw his effort squeeze through Viviano and hit the back of the net.

Milan continued to press for a second goal and came close just before the half hour mark. A neat exchange between Calhanoglu and Bonaventura saw the former have a shot deflected for a corner.

There was a moment of controversy seven minutes from the break as the ball appeared to strike the hand of Calabria inside the Milan box. The referee however did not give a penalty, despite consulting VAR.

VAR was then required again just seconds before the break as Leonardo Bonucci turned in a Calhanoglu cross from a well-worked free-kick. The replays showed though that the Milan captain was a yard offside when tucking the ball home.

After a cautious start to the second half from both teams, Calhanoglu had the first real opportunity eight minutes in when his shot from 18 yards struck the top of the bar with Viviano beaten.

Just before the hour mark it should have been 2-0; Suso being found at the far post by a pinpoint cross, but the Spaniard volleyed wide.

Cutrone, who had been quiet up until that point, tried an acrobatic effort to hook a deflected cross goalwards in the 67th minute, but the shot flew over the bar. 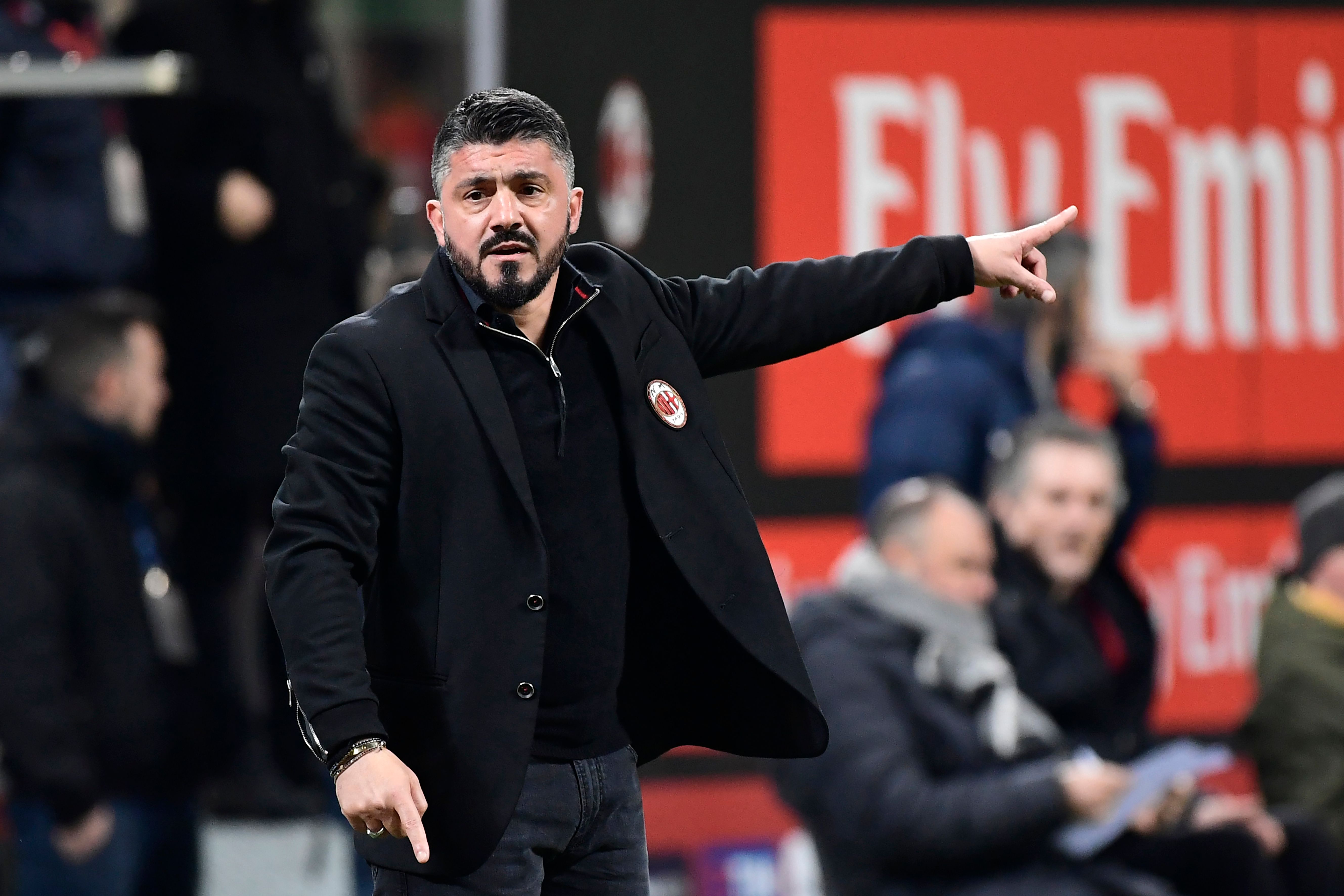 Andre Silva came on for Cutrone and almost got a brilliant assist immediately; the Portugal forward slipping to the ground but still managing to head the ball into the path of Calhanoglu – the shot parried for a corner.

Gattuso’s men continued to try and hit Samp on the break, and Davide Calabria almost grabbed his first senior goal when fed by Andre Silva; Viviano producing a good save to deny a shot destined for the top left corner.

Gianluca Caprari had the last major chance of the game as the visitors broke down the right side, however the Inter loanee couldn’t hook his effort goal bound from Fabio Quagliarella’s teasing low cross.