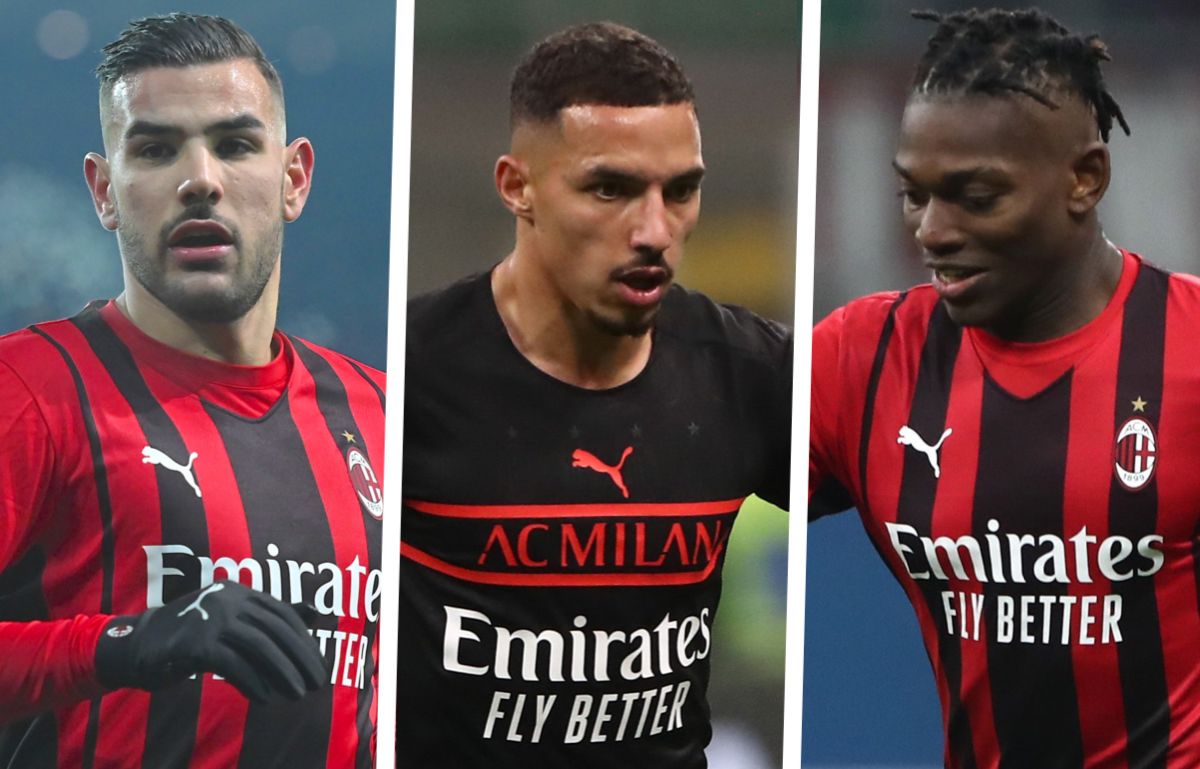 AC Milan are ready to commit around €100million to ensuring the core of the team remains in place for the long-term future, a report claims.

According to this morning’s edition of il Corriere dello Sport (via Calciomercato.it), the management are working on the contract extensions of Theo Hernandez, Ismael Bennacer and Rafael Leao. They have two goals in mind: the first is to shift their current deadline from 2024 until 2026 with a significant pay rise as an incentive, and the second is to have it resolved by the end of 2021.

Theo Hernandez, Bennacer and Leao currently earn around €1.4-1.5 million net per season and with the renewal they would receive a salary at least tripled up to €3.5-4m per season for five years, which would lead to a total gross investment of almost €100m as per the source.

The work to be done is mainly on team bonuses and individual bonuses, but Maldini and Massara have made it clear they want to send a strong message regarding the Rossoneri’s project by safeguarding three members of the young core.