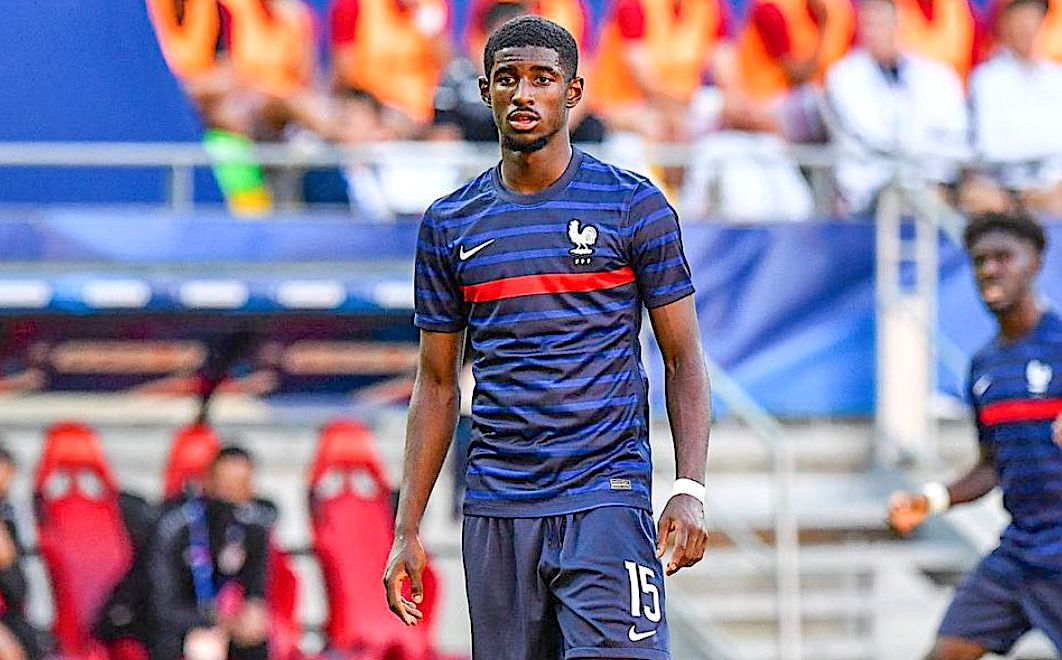 AC Milan’s scouts are monitoring the development of Angers winger Mohamed-Ali Cho and have learned his asking price, according to a report.

Today’s edition of L’Equipe (via MilanNews) writes that Milan are continuing to scour the French market for young talent just as they have done in the past few windows with the likes of Rafael Leao, Mike Maignan and Pierre Kalulu arriving from across the Alps.

The Rossoneri have already sent one of their scouts in recent days to see him in person during France U21’s game against Armenia when he came on as a substitute with 30 minutes to play in what was a very one-sided 7-0 victory for Les Bleus.

Next summer Angers could be forced to sell as they need to raise funds to boost their accounts and that is why they should not oppose the sale of the 17-year-old. Cho will still have a one-year contract as his currently deal expires in June 2023, and it would take €10m to land him.

READ MORE: Milan overtake Arsenal in race for midfielder who has bounced back after €45m move