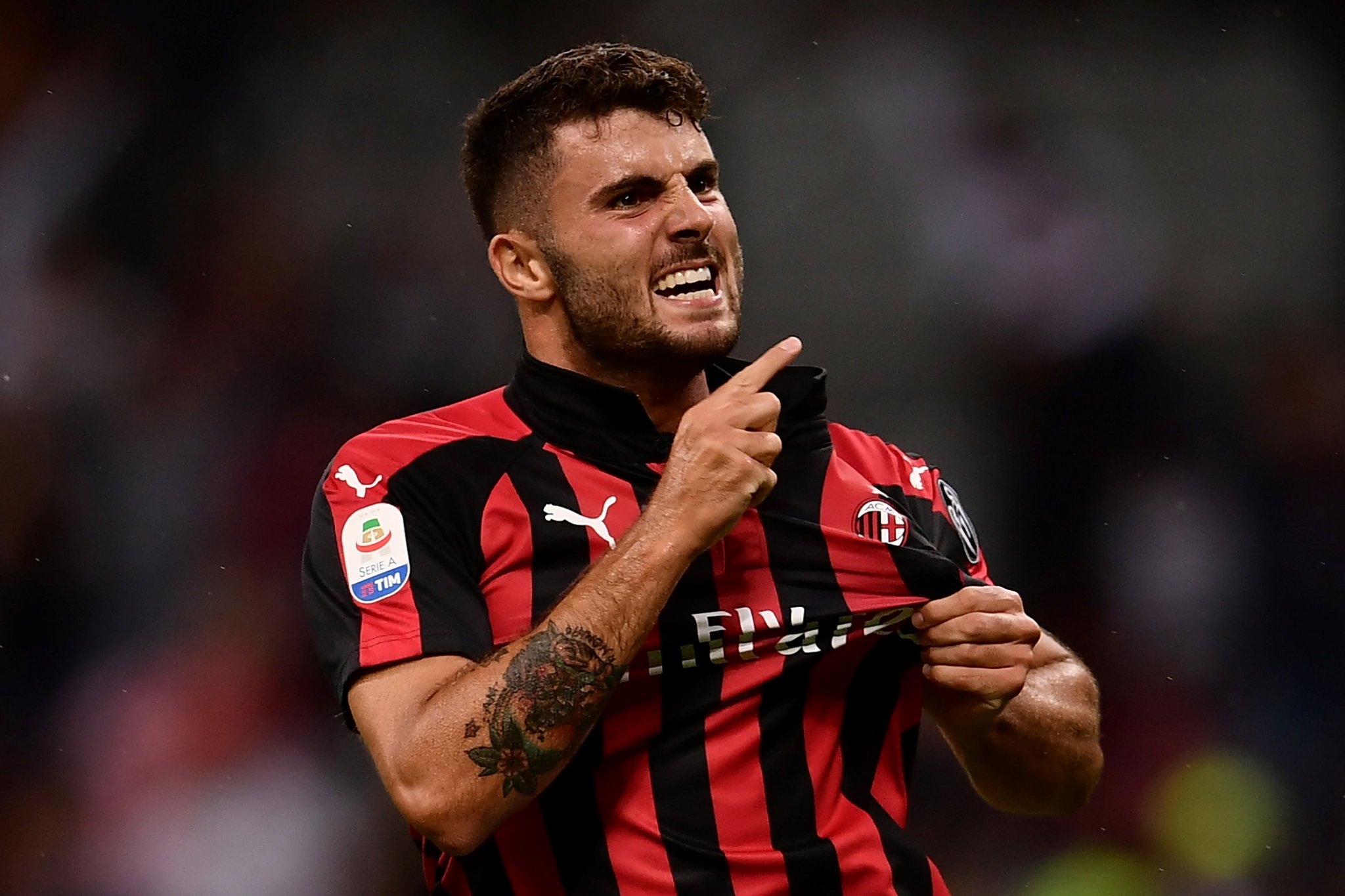 Milan 2-1 Roma: Cutrone the hero off the bench as Rossoneri earn late win

Franck Kessie had given Milan a lead inside the first half, though Roma deservedly levelled through Fazio just before the hour.

However, in what proved to be an inspired substitution, young star Patrick Cutrone popped up in the 95th minute to score a decisive late winner and earn the Rossoneri their first win of the season.

Gennaro Gattuso’s side began on the front foot at San Siro, and could have taken the lead in the 16th minute as Davide Calabria shot over from inside area, following a feed from Suso. Giacomo Bonaventura was wide open at the far post, and could have presented a better option for the young full-back.

Two minutes later Gonzalo Higuain had his first opening of the game, firing a low shot from just inside the area that Robin Olsen did well to tip behind at the near post.

Just before the half-hour mark, Suso tested the Swedish goalkeeper once again with a fierce drive from outside the box that was parried behind for a corner.

Thirty-five minutes into the game the visiting side had their first opportunity; former Man City man Aleksandar Kolarov crossed from the byline and Patrik Schick could have done better with his near-post header.

Five minutes before the break the Rossoneri took a deserved lead, however. Ricardo Rodriguez did well to turn his man on the byline before firing in a peach of a low cross which whipped across the edge of the six-yard box, where Kessie was on hand to fire home into virtually an empty net at the far post.

Five minutes into the second half, a Gonzalo Higuain giveaway nearly gifted Edin Dzeko the equaliser, though the Bosnian shot wide from 20 yards.

Not long after Gianluigi Donnarumma was forced to dash 40 yards off his line to deny former Milan man Stephan El Shaarawy on the break.

Just before the hour mark, with the Rossoneri pegged back, Roma did equalise. A corner wasn’t suitably cleared – mainly due to a scuff from Davide Calabria – and centre-back Fazio fired a half volley into the bottom left corner past Donnarumma.

Milan thought they had re-taken the lead almost instantly when Higuain was played in on goal and rounded Olsen to finish, but the goal was disallowed, with the Argentine’s foot at most six inches offside.

Calhanoglu had an opportunity to make it 2-1 as the game continued to be open when he found by a Bonaventura pass, but his shot from the left side was saved by Olsen, and the rebound fired over.

With just over 10 minutes to go Roma thought they had their winner when Steven Nzonzi stabbed home a loose ball from a corner, though again a quick VAR review proved that he had handled the ball.

In the most dramatic of circumstances, Milan found a way in the fifth minute of added time. Calabria cut out a loose ball and fed Higuain, who played in substitute Cutrone with a sumptuous through ball; and the 20-year-old sent San Siro into pandemonium with a calm slotted finish.