AC Milan bounced back from an embarrassing 4-1 defeat at Lazio last week by beating Udinese 2-1 at San Siro on Sunday.

Nikola Kalinic scored a brace for the Rossoneri either side of a Kevin Lasagna equaliser, and was controversially denied a hat-trick when the VAR (Video Assistant Referee) system adjudged him to be offside in the closing stages.

The victory means that Milan sit in fifth place in the Serie A rankings after winning three of their opening four games. What did we learn from Sunday’s win?

A reminder to listen to our latest podcast, in which we discuss the last two victories and Andrea Conti’s injury.

1. Kalinic proves his worth

The acquisition of Nikola Kalinic from Fiorentina was met with a mixed reaction from the Milan fanbase, as was natural after the club had been linked with Pierre-Emerick Aubameyang and Andrea Belotti in a frantic free-spending summer window.

For those who doubted what the team was getting by signing the Croatia international, Sunday was a perfect example of what he can bring to the table. Yes both of his goals were “tap-ins”, but it is also important to acknowledge how good Kalinic’s positioning was for both goals. If you don’t buy a ticket, you don’t win the raffle.

📺 A second goal for Nikola Kalinic restores the advantage for #ACMilan!

Let’s also not ignore the fact that he could have had a hat-trick but for a seemingly incorrect VAR call. Nonetheless, a pretty ideal (and match-winning) home debut for the 29-year-old.

It is easy to gloss over the facts when your team has won the game, but it is crucial to realise that Sunday’s game was a demonstration that Montella’s new system is very much a work in progress.

Sloppy misplaced passes and defensive mix-ups have become a staple of recent Rossoneri sides, though it is something Milanisti would have been hoping was well in the past given the quality of the new squad. 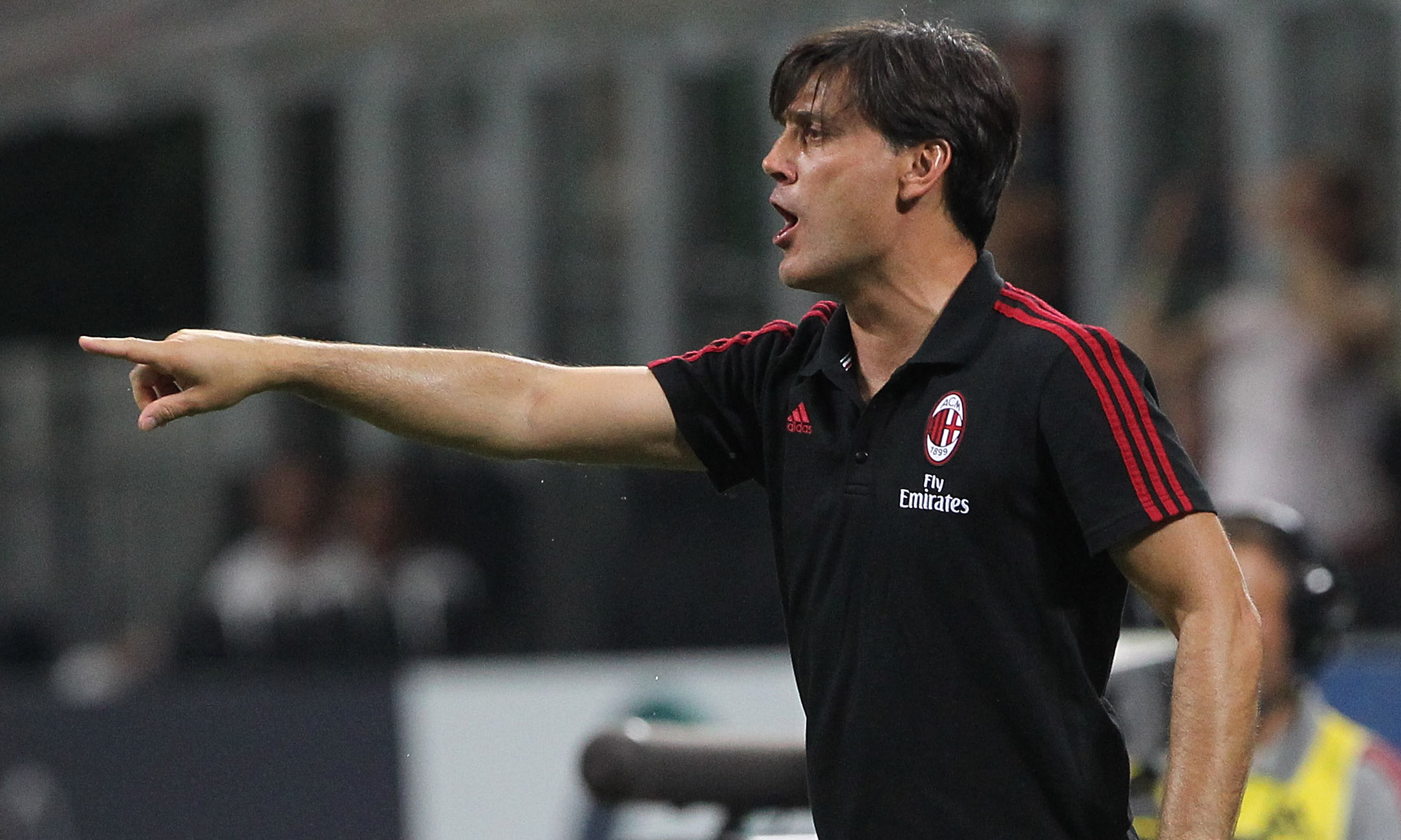 Nevertheless, some of those crept back into the game against Udinese, such as Alessio Romagnoli erratic pass across his own 18 yard box which led to the equaliser. The 3-5-2 needs time, just like the players need time to gel, so don’t expect too much too soon.

It seems strange to write a second slightly negative point after a 2-1 win, though we might as well get it out of the way now.

Suso’s role in Montella’s new 3-5-2 system is something which has been debated by the Milan fanbase on various platforms of social media, and what we learned on Sunday is that the Spaniard himself appears to still be finding out his role. 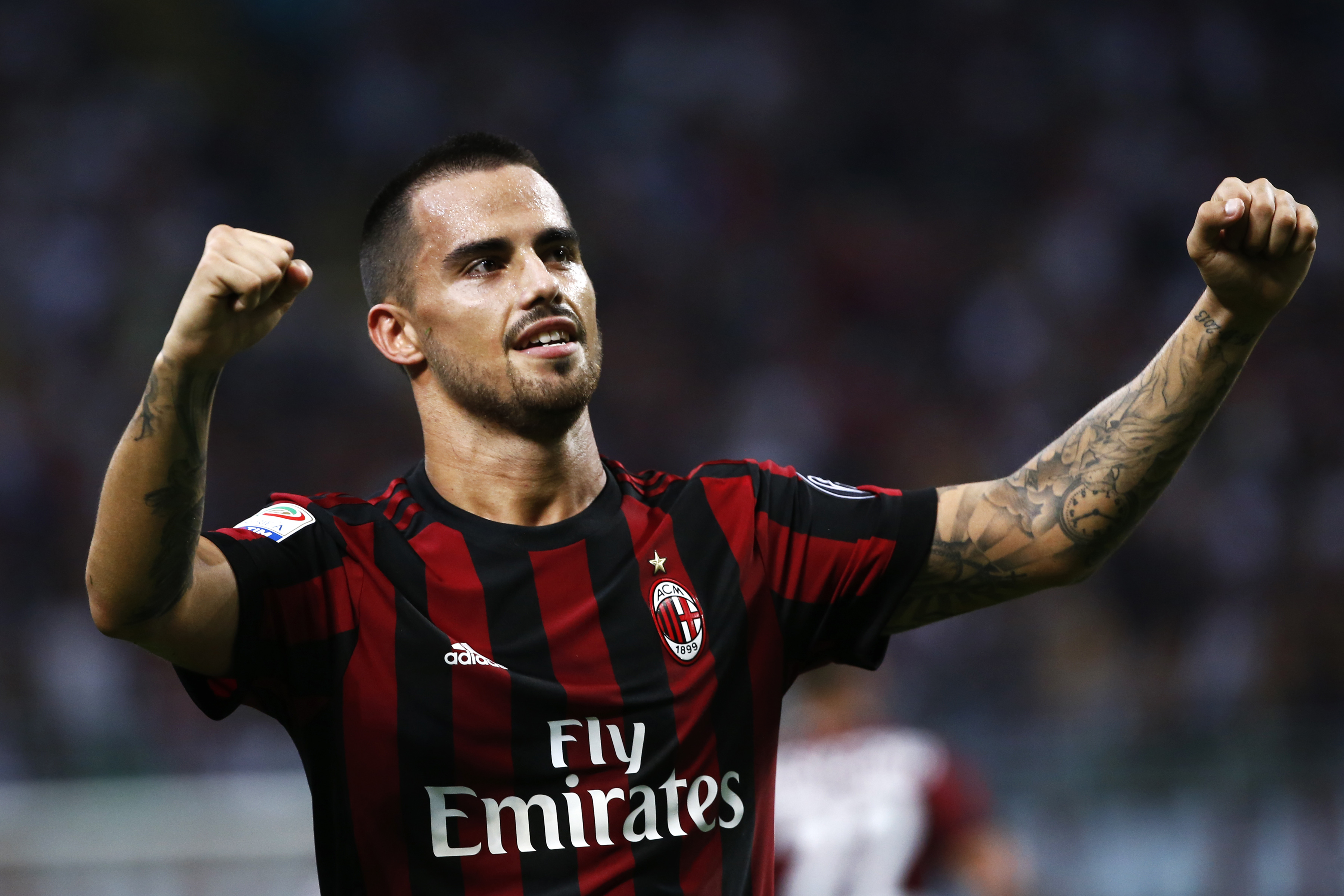 There was talks of him playing up front, playing as a second striker or playing as a trequartista in behind Kalinic, though in truth it didn’t seem to matter as Udinese did a good job of silencing Milan’s main creative threat. Fingers crossed that after two quiet starts in Serie A, the 23-year-old can bounce back on Wednesday night.

There were eyebrows raised as the starting XI was released on Sunday afternoon as two of Milan’s in-form players from the midweek win at Austria Wien were excluded.

Andre Silva scored a hat-trick in the 5-1 Europa League win, with Hakan Calhanoglu also adding a goal and an assist in a dominant performance from the Rossoneri. However, for the Udinese game, they were rested by Montella.

This is a clear indication of the frightening depth that Milan now have at their disposal, as Giacomo Bonaventura and Suso started in their place, not to mention the option of Patrick Cutrone from the substitutes bench.

As injuries have shown us in the past, depth is hugely important for a team that wants to compete on more than one front.

The Rossoneri won’t have to wait long to get back out in front of their own fans – Milan face SPAL at San Siro on Wednesday night in what should be another game which yields three points (touch wood).

Then, Montella’s side travel to Genoa to face Sampdoria at the Stadio Luigi Ferraris having won the last two encounters away against Samp without conceding a goal. 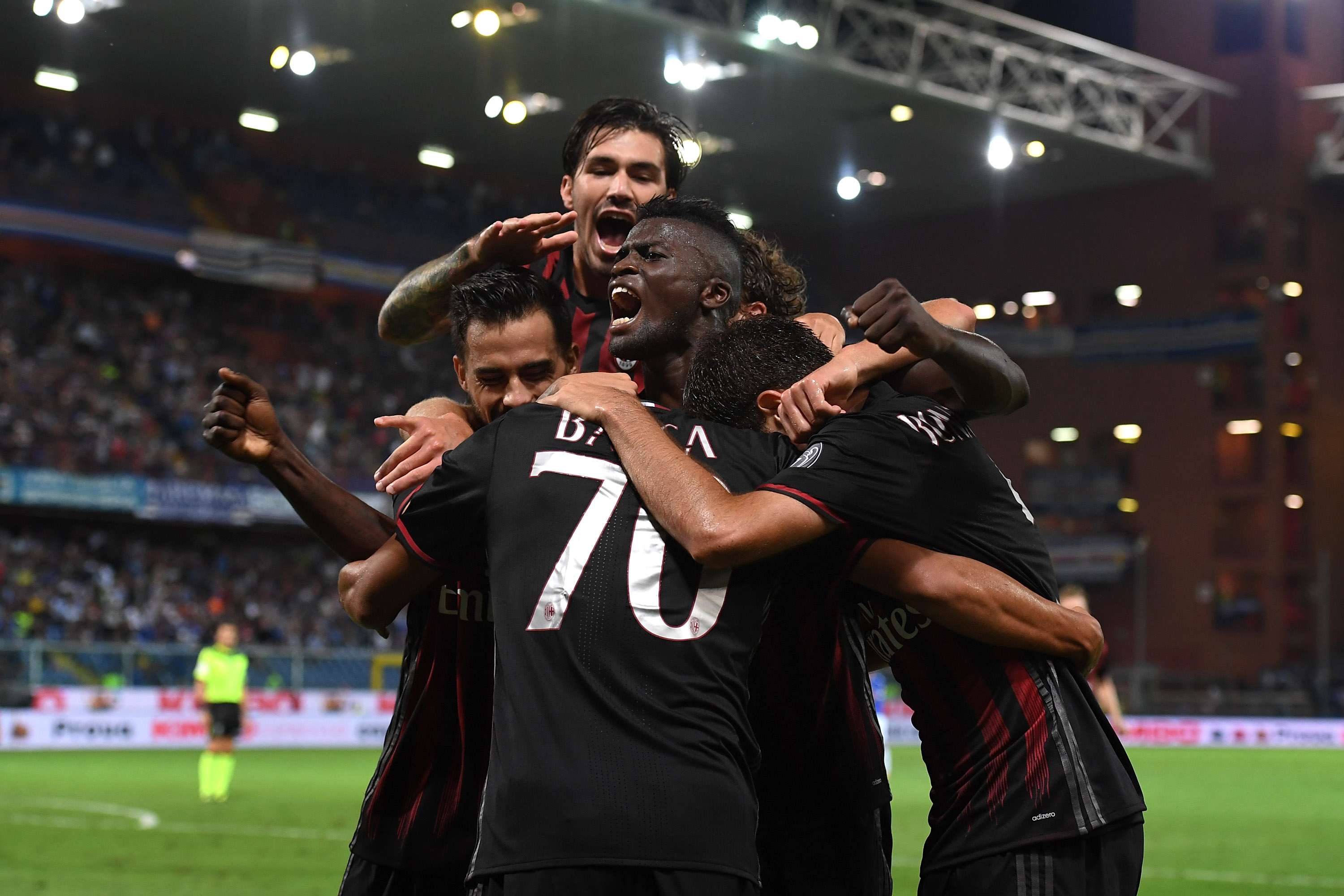 For a team that has top four aspirations, it simply has to be six points from six. In fairness to SPAL, they caused Inter problems at San Siro, while Sampdoria have started the season well under Marco Giampaolo.

One game at a time we will get there, but it is impossible not to look at the possibility of 15 points out of 18 without a glint in the eye.