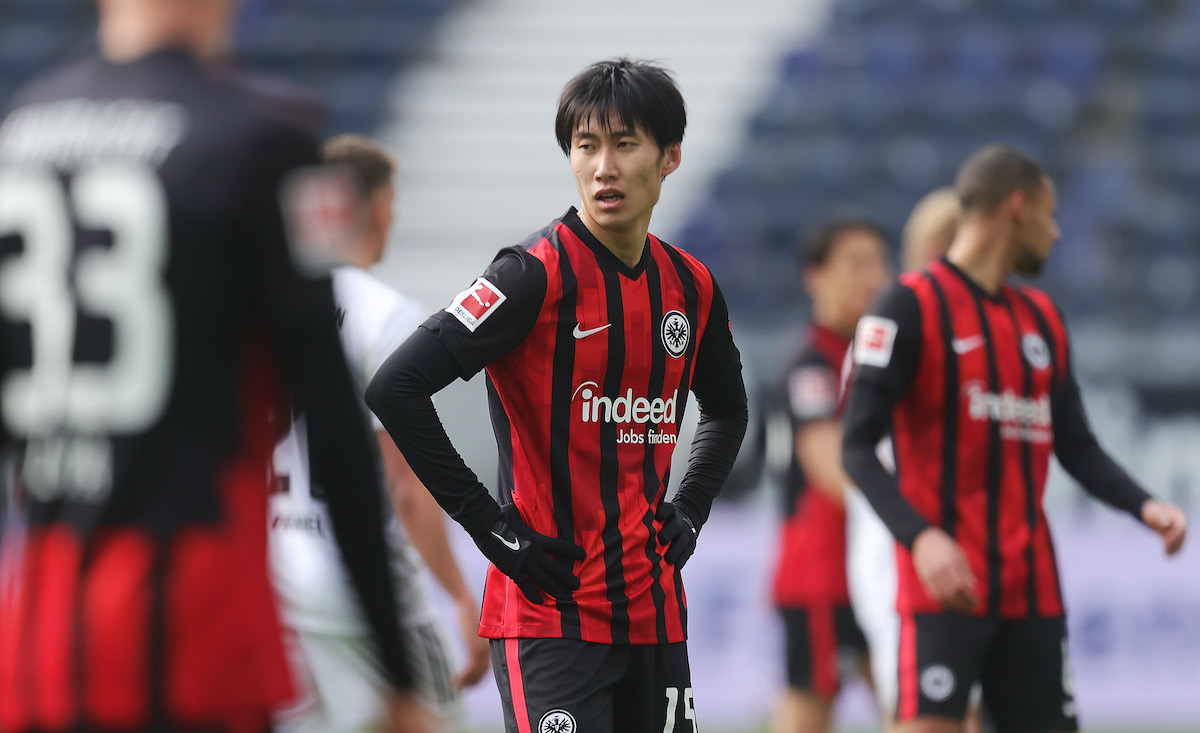 From Germany: Milan interested in €25m-rated playmaker who is eager to move soon

AC Milan continue to be linked with a move for Eintracht Frankfurt playmaker Daichi Kamada and a report has claimed that he will be allowed to leave the club.

It was recently reported on Calciomercato.com – who cited sources in Germany – that Milan have added a new player to their list of transfer targets in Kamada. The 25-year-old attacking midfielder has a contract expiring in 2023 with Eintracht Frankfurt, and he has amassed 16 goals and 24 assists for the Bundesliga side in just under 100 appearances.

According to the latest from Frankfurter Neue Presse, Milan are readying a ‘second attempt’ to try and land the Japanese attacking midfielder and could even make their move in the winter. Eintracht would have to sell him by next summer at the latest, otherwise he could leave for free a year later, plus the market value of Kamada is currently €25m.

The local source mentions that ‘there is a very high probability’ that he will not renew his contract with Frankfurt and is thinking about leaving soon, with several clubs from the English Premier League and Serie A having expressed interest.

Kamada has instead ‘consistently avoided’ the idea of extending his commitment to Eintracht Frankfurt and – due to the financial losses during Covid-19 – Eintracht are ready to sell for an appropriate fee.