Milan maintain their unbeaten streak after securing a place in the next round of the Europa League by beating Austria Wien 5-1 at the San Siro.

Gianluigi Donnarumma (6): Not exacty his best game, made some minor mistakes that cost the team a goal in the first half. However, there is no denying his capacity to keep his team safe when they need him most.
Mateo Musacchio (6): As always, he was calm, concentrated and efficient in the defensive phase and showed great physicality.
Leonardo Bonucci (6): Responsible for the first goal conceded but was never out of the game, reacted well by not allowing any other mistakes and despite a late injury, he always gave his best. 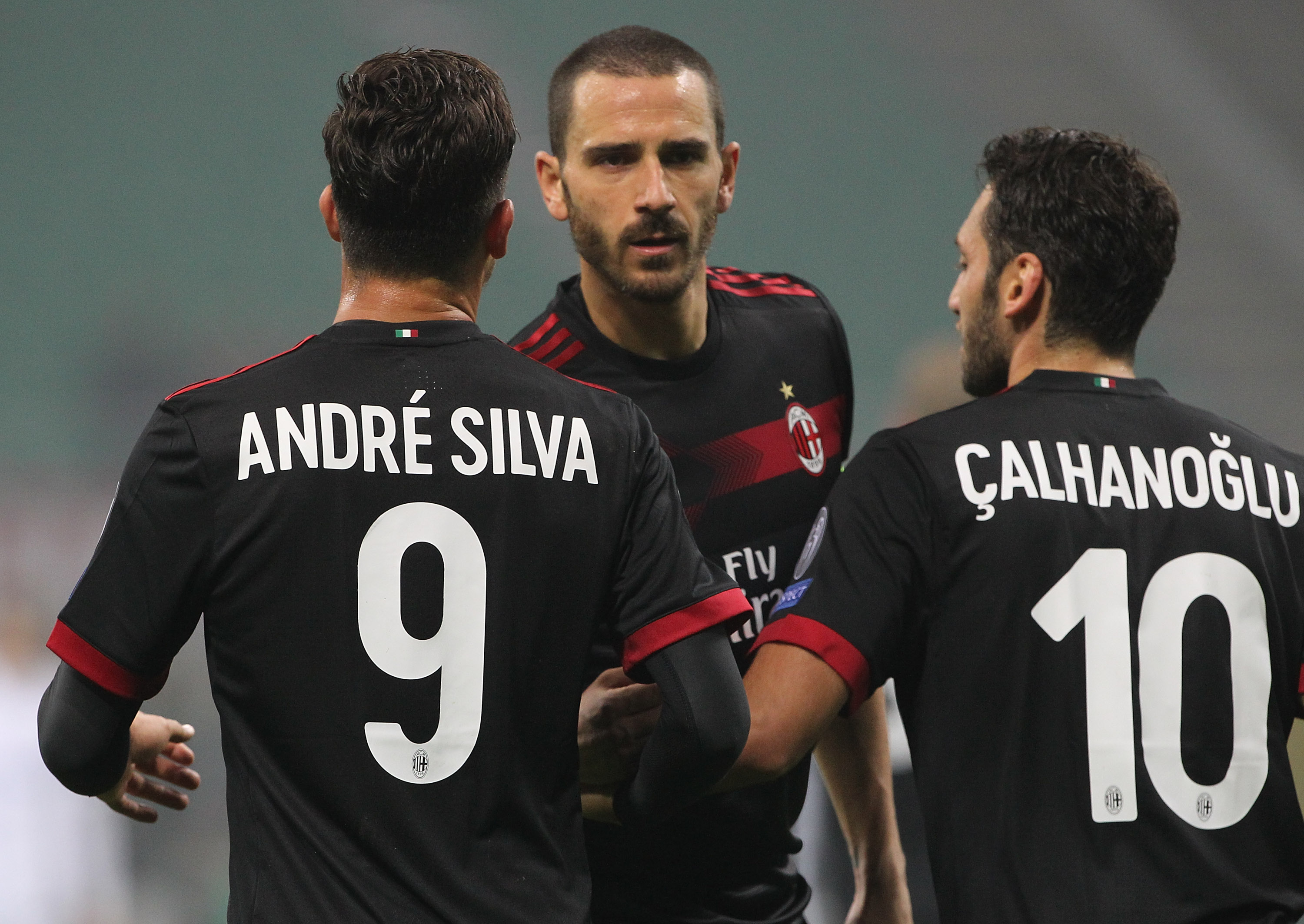 Cristian Zapata (6): On par with the rest of the defense, his serenity kept the opponents in check and did not allow any space.
Fabio Borini (7.5): His determination and persistence inspired his teammates in many ways, he assisted the third goal of the game but was also very efficient defensively.
Franck Kessie (5.5): Probably the weakest link in the midfield, between unnecessary shots and misplaced passes, he struggled to find his rythm tonight.
Lucas Biglia (6): Master in the midfield, he was a real architect, even though it was not the best he can offer, it was enough to satisfy the San Siro tonight. 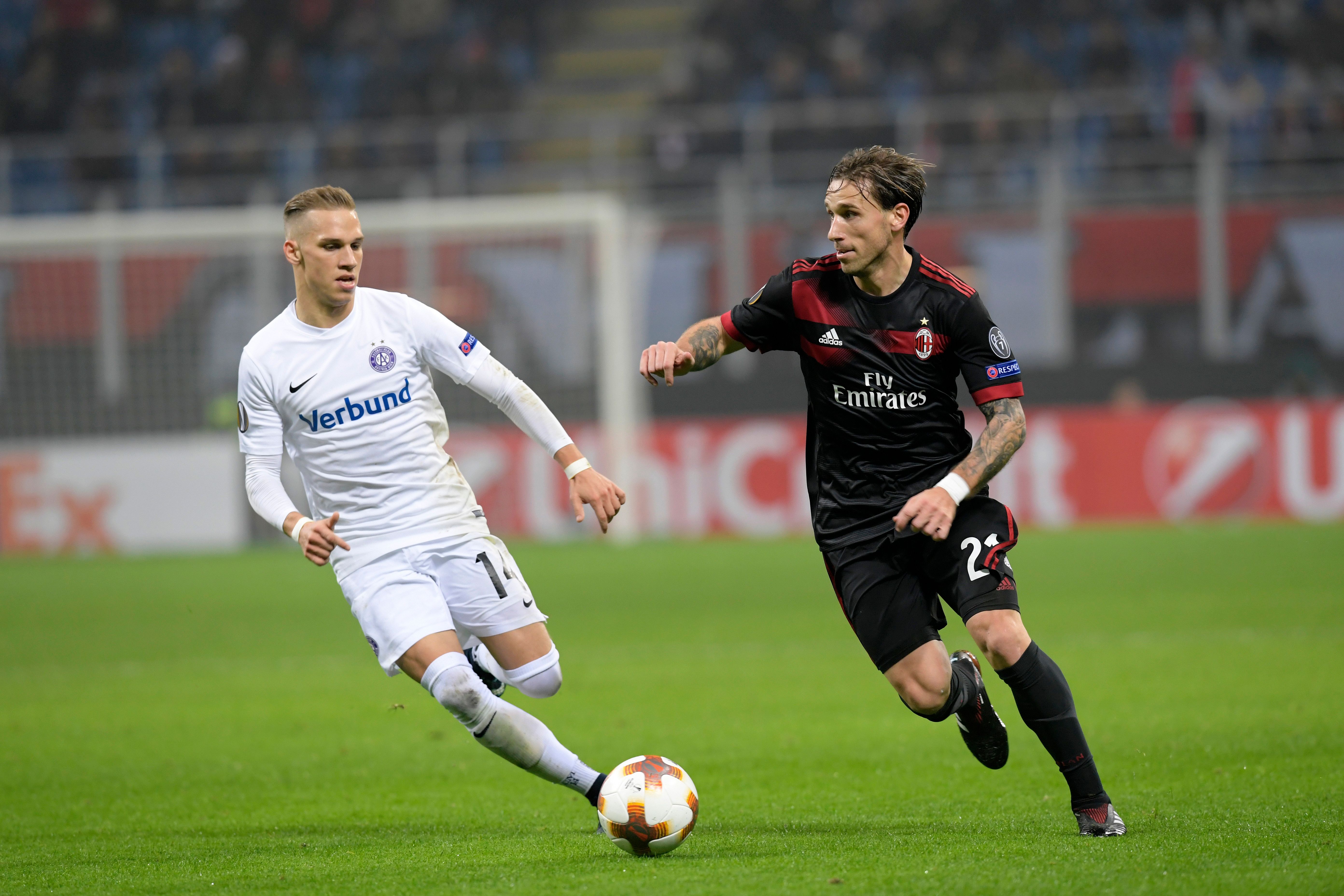 Hakan Calhanoglu (6.5): Apart from assisting the fourth goal, he was a good link between the strikers and the defense, was constantly trying to move the ball forward and even though not always successful, his contribution was crucial.
R.Rodriguez (7): After putting his team back on track, he assisted the second goal and became a nightmare for the opponent for the rest of the game.
A.Silva (7.5): Top scorer of the team in Europa League, he did not disappoint as once again he showed his potential by scoring a brace at San Siro to secure a win for his team. Man of the match 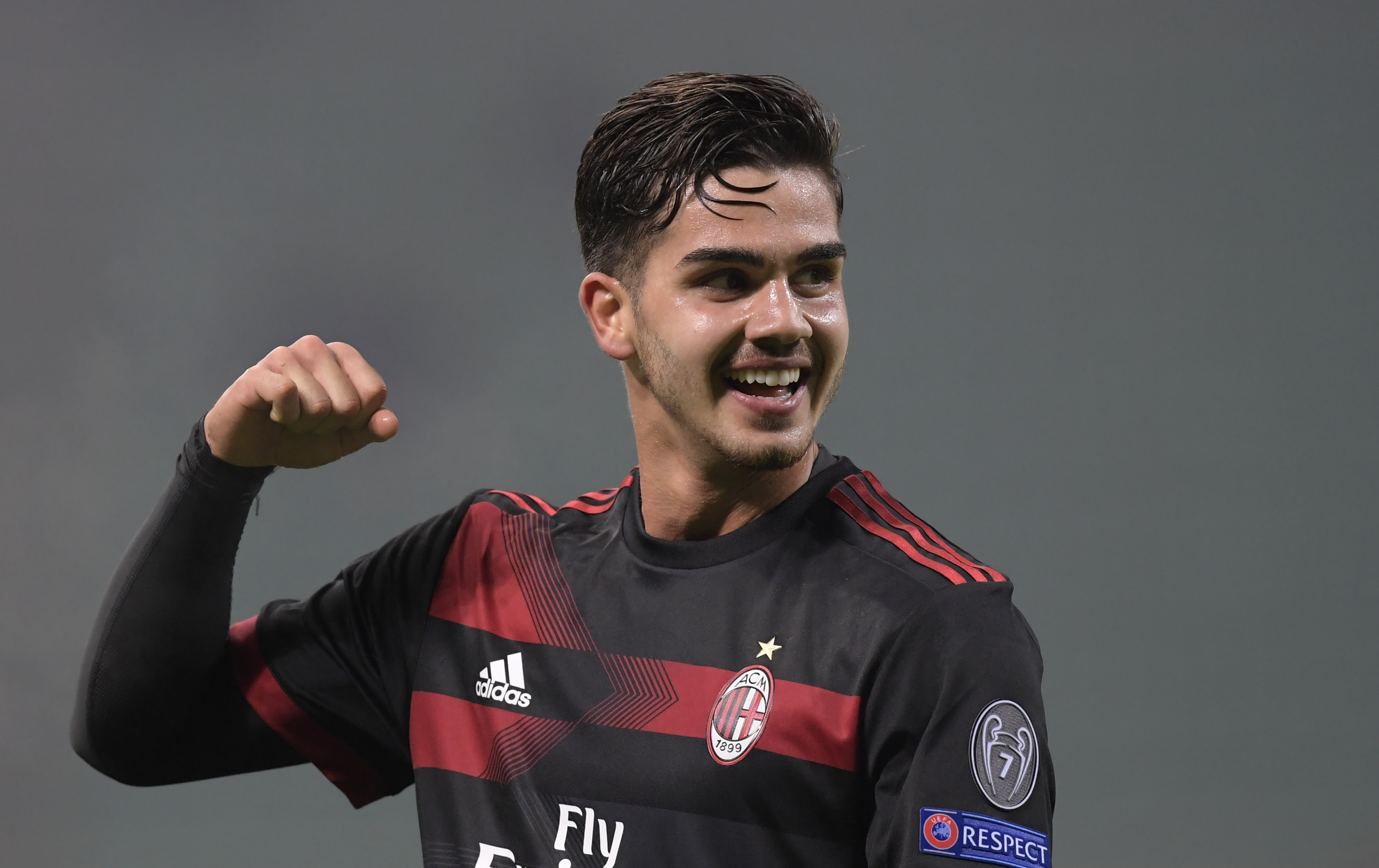 Patrick Cutrone (7): Another solid performance, a brace and a promise for a brilliant future.
Substitutions

Lucas Antonelli (5.5): Did not deliver a great performace but was enough to maintain the advantage and not conceed.

Manuel Locatelli (6.5): A big breath of fresh air, he brought a new life to the team and revitalized the midfield.