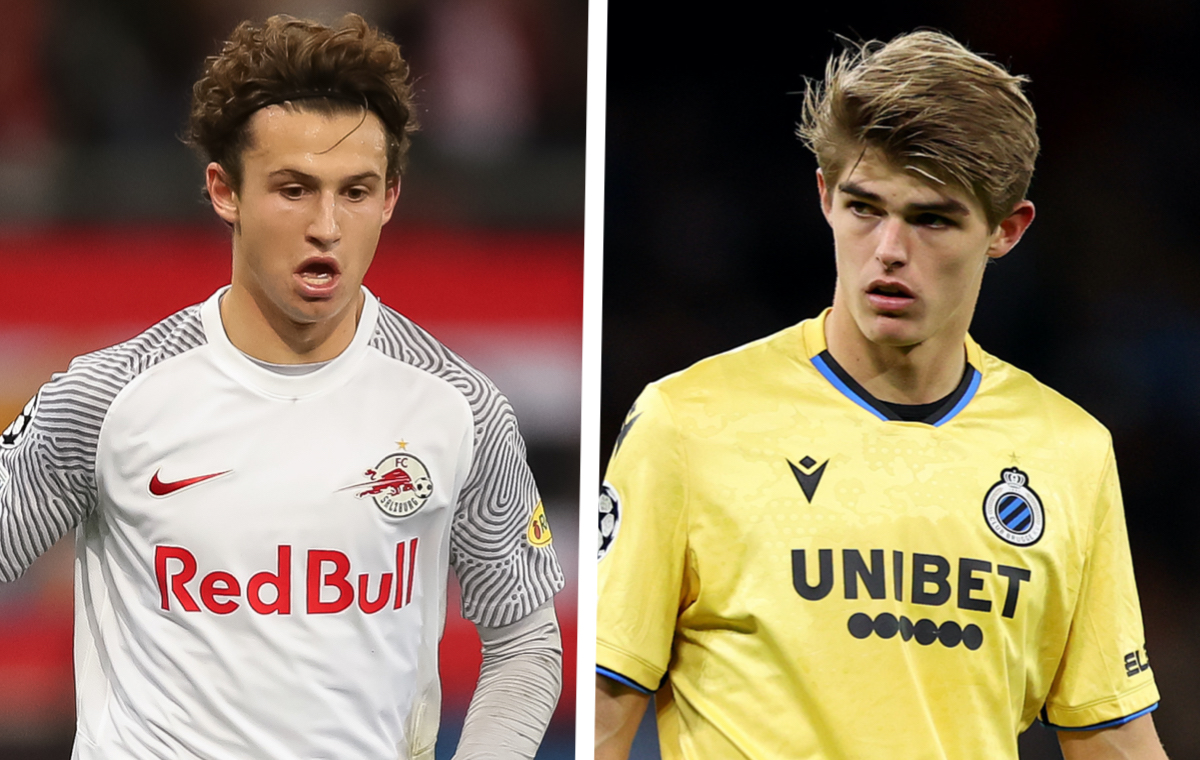 CM: Stats prove Milan have a problem in attack – three playmakers in the viewfinder

AC Milan’s lacklustre performance and dropped points against Udinese highlighted once again that the attacking department often lacks creativity and above all end product.

Calciomercato.com reports that in Serie A – when combining the goals and assists of the six most used players – the Milan trident (the trio behind the striker in the 4-2-3-1) have created a total of 21 goals (11 goals and 10 assists) which is four fewer than Napoli, who use the same system and actually have a game in hand.

Alexis Saelemaekers and Rade Krunic understand Stefano Pioli’s system and the need for balance, but they do not bring enough in goals and assists. Leao has 4 goals and 2 assists, while Rebic has 1 goal and 2 assists but has been injured. Brahim had a very strong start, with 3 goals and 3 assists but has struggled to maintain those levels, while Messias has only just got a run of games together.

Milan need to increase the quality and unpredictability of the department and the report mentions some options that are being monitored: Charles De Ketelaere (5 goals and 6 assists this season with Club Brugge), Brenden Aaronson (3 goals and 6 assists for Red Bull Salzburg) and Romain Faivre (7 goals and 5 assists in Ligue 1 with Brest).

At the moment however, the priorities for the winter transfer market are different with a centre-back the main issue to address then perhaps a striker and a midfielder. The attacking midfielder will probably be talked about more in view of June, but it cannot be ruled out that something is done next month.