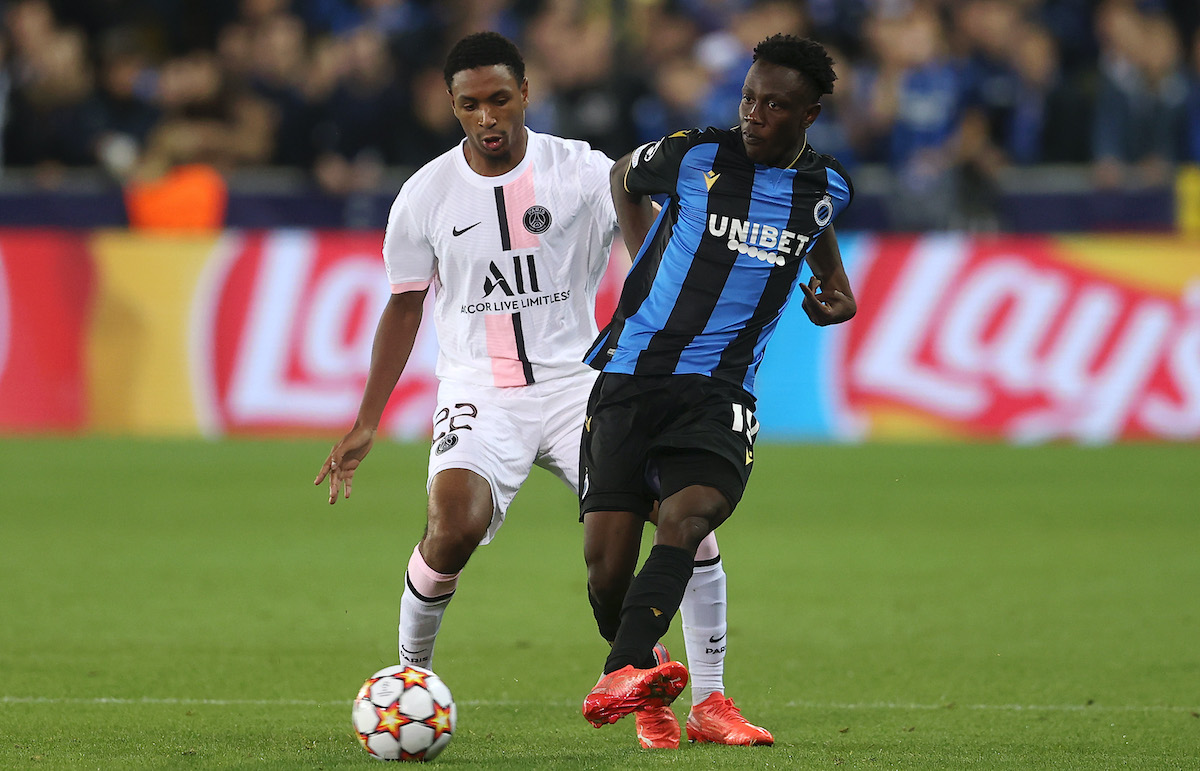 It is well known by now that AC Milan want a centre-back in the January transfer window and a new priority has emerged, according to a report.

According to this morning’s edition of Tuttosport (via MilanNews), Maldini and Massara are looking for an important profile and a player who can come in and instantly make an impact rather than a young defender who might need some time to adapt.

After Sven Botman and Bremer the name of Abdou Diallo of Paris Saint-Germain has emerged. The paper claims that Milan have already initiated contacts with their sporting director Leonardo, making it clear that they are willing to try make the deal permanent rather than a loan with option to buy.

PSG’s asking price is too high at the moment but Milan will wait to understand if his price might drop as the days go by. For now though it seems Diallo is the No.1 target given the difficulties in signing Botman, but it must be noted that he plays for Senegal and will therefore leave for AFCON.