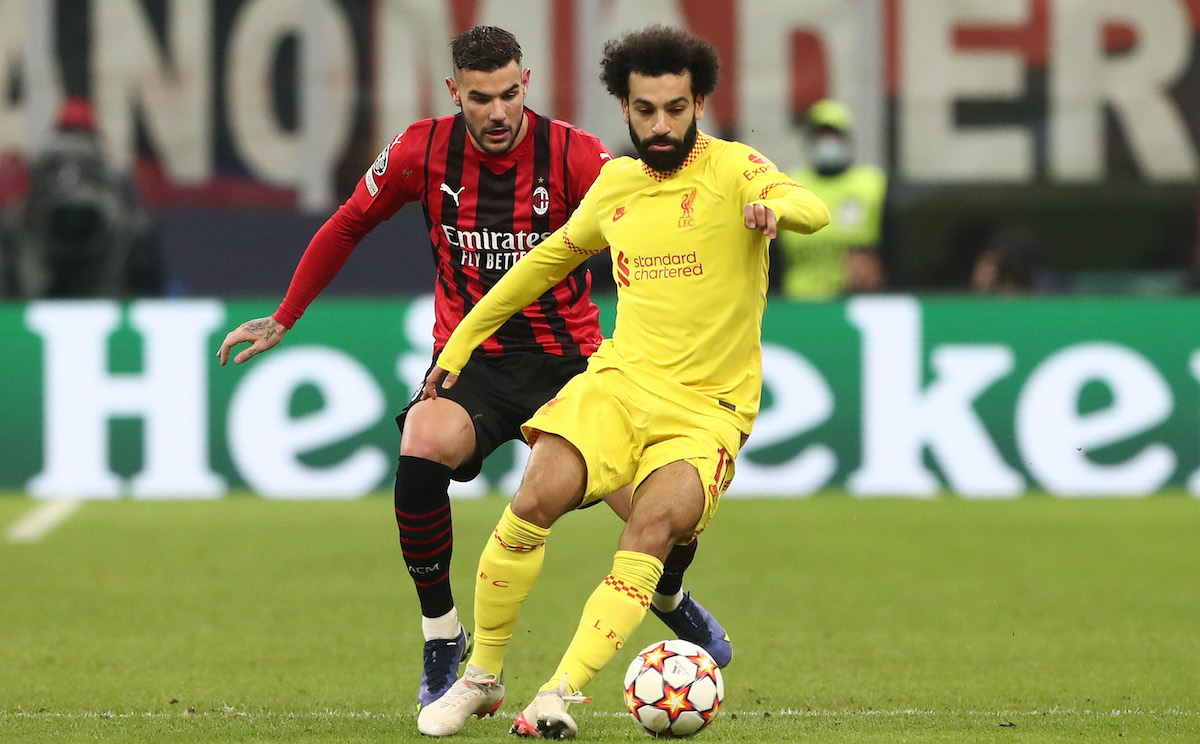 Tuttosport: Theo struggles for form but Milan are accelerating to resolve renewal quickly – the latest

AC Milan are moving ‘full steam ahead’ towards securing the renewal of Theo Hernandez, according to a report.

Theo had a brilliant start to the season but was then stopped due to Covid and since he returned he has not been his usual explosive self at either end of the pitch, making some errors in the process, but Milan are still determined to secure his long-term future.

This morning’s edition of Tuttosport (via MilanNews) explains that Milan and Pioli need to find the real Theo Hernandez as soon as possible because he is so important to how the team play – especially in attacking build-up play – but in the meantime contacts between the management and his agent José Quillon over the extension of his deal continue.

His current deal expires in 2024 and Milan have already presented their first offer, which is to more than double his current €1.5m net per season to €4m and shift the deadline until 2026. Now they are waiting for the response of the player whose will is absolutely to stay at Milanello. In the next few weeks, an agreement and an announcement could come.