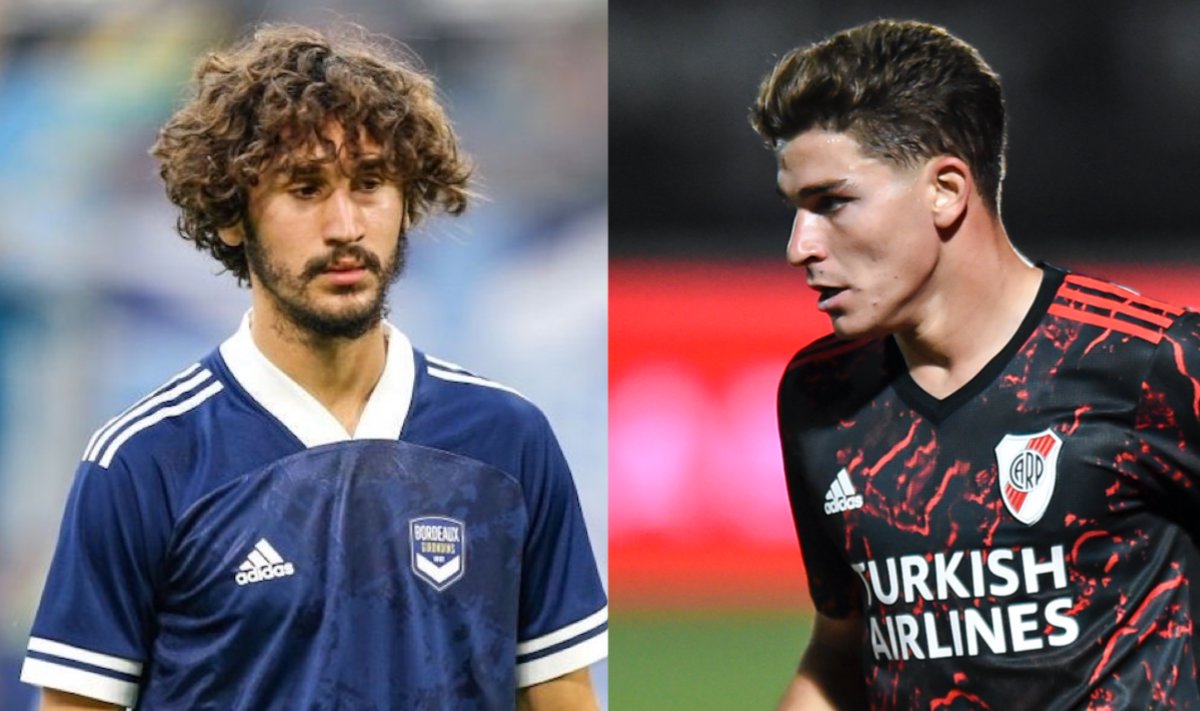 The Milan management are looking ahead to the January transfer window and their strategy focuses on two players in particular, a report claims.

Calciomercato.com report that Paolo Maldini and Ricky Massara are currently focusing on Yacine Adli of Bordeaux and Julian Alvarez of River Plate, two players with vastly different situations as the former is already owned by Milan but back out on loan while the latter could be the subject of a market auction.

Alvarez scored the winner for River last night to amass his 16th goal in 17 games as they are closing in on the title. Milan have set their sights firmly on the 21-year-old together with some Bundesliga clubs like Bayer Leverkusen, plus Tottenham and Shakhtar Donetsk.

The Argentina international has a renewal offer on the table and has made a pact with the club who helped him grow: he will not leave unless a club meets the €20m release clause in his current deal, which runs until December 2022. Milan are there and they are keen, but they are not interested in an auction and must act quickly.

Regarding Adli, the 21-year-old was left for a year on loan at Bordeaux to continue growing in his comfort zone and it is a strategy that has paid off as he looks more consistent and more like a leader.

The Rossoneri could try and recall him early in view of Bennacer and Kessie leaving for the AFCON in January, but the last word belongs to their head coach Titì Henry.

READ MORE: Bad news arrives regarding Rebic’s hamstring problem – his 2021 is over