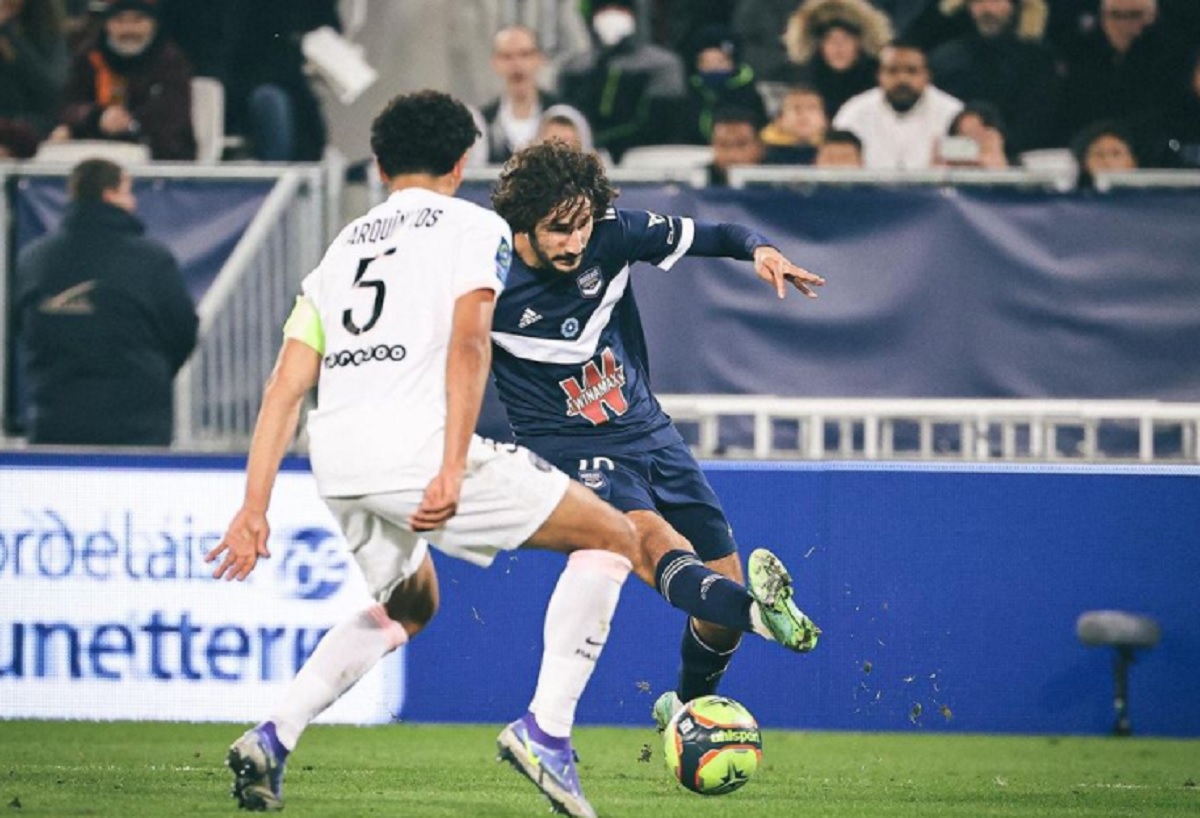 Ahead of this season, AC Milan brought in Yacine Adli on a permanent basis from Bordeaux. They decided to leave the midfielder on loan at the club for one year and thus far, it has turned out to be a good decision.

The Rossoneri don’t exactly have a midfield crisis and thus leaving Adli on loan for one more season only made sense. The 21-year-old has continued to develop and this season, he has been one of the best midfielders in the league.

Milan are obviously very happy with the signing they made and the player himself is over the moon with the move. Speaking to Le Parisien, as cited by TopMercato, he admitted that this season will be positive for him in the long run.

“When a club like that signs you, we want to go immediately, but this year will help me to prepare myself. And I want to help Bordeaux have a good season. The coach expects me to be more decisive,” he stated.

There has been talk of an early return in January as Milan will be without Franck Kessie and Ismael Bennacer during the AFCONs. However, this hasn’t been confirmed just yet.