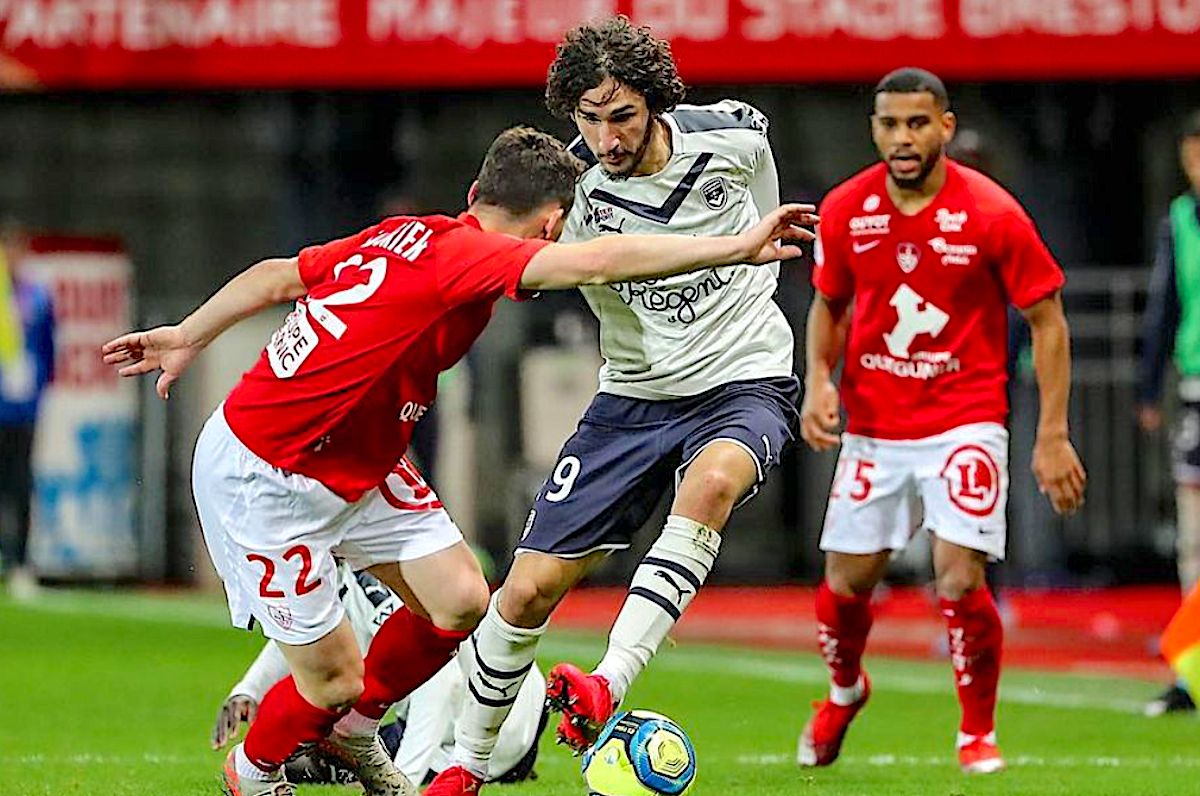 MN: Background on the Adli-Milan operation and why the Rossoneri cannot recall him

There has been an abundance of speculation doing the rounds suggesting that AC Milan are trying to end Yacine Adli’s loan at Bordeaux six months early.

MilanNews have provided some background on how Milan managed to secure the permanent signing of Adli towards the back end of the summer transfer window. The Rossoneri management bought him from Bordeaux but as part of the agreement he was allowed to go back on loan there for the 2021-22 season.

The reason for this is two-fold: it brought an economic advantage to the operation because they managed to get it across the line for €7m plus bonuses when the initial asking price was €15m, and it then allowed Adli another year to keep growing in a comfort zone of sorts to come back a more well-rounded player.

The agreement between the two clubs is clear and there is no clause in favour of Milan that allows them to end the loan early and bring Adli’s arrival at Milanello forward to January, even if it could have been convenient for Pioli given the absence of Franck Kessie and Ismael Bennacer for the African Cup of Nations. Therefore, he will remain until June.