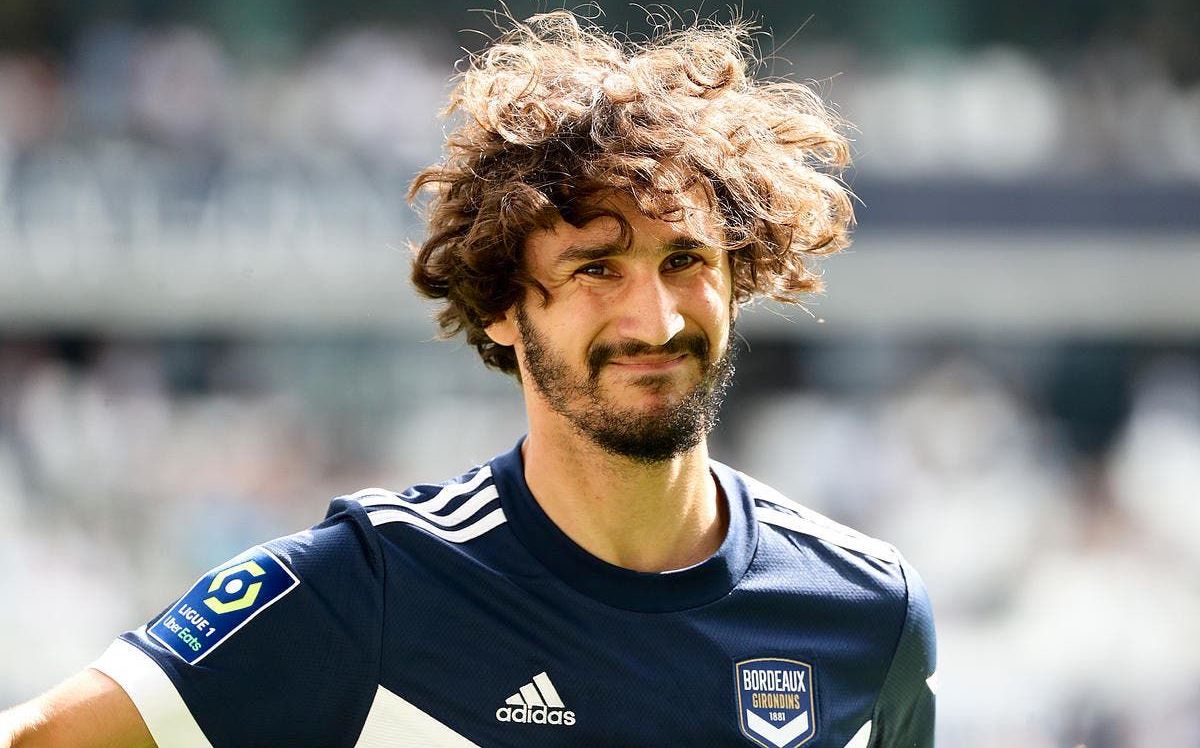 AC Milan are monitoring the development of loanee Yacine Adli at Bordeaux and they can be happy with his exploits already this season.

It was confirmed towards the end of the summer that Milan had completed the permanent signing of Adli from Bordeaux, and that the management had agreed to loan the 21-year-old midfielder back to the Ligue 1 side for the rest of the season, which helped get the deal across the line.

Calciomercato.com recalls how Adli seems to be going from strength to strength. He scored a goal a week ago against Reims and registered an assist three days ago against Paris Saint-Germain as he continues a psychological and tactical growth, becoming a leader of Bordeaux.

Thierry Henry praised his performance against Paris Saint-Germain, stating: “You changed your attitude, you were brave both against Reims and with PSG. And you encouraged the others, I saw a new Yacine.” He has certainly become a versatile player who can play either as a playmaker or as a central midfielder, even as a winger if needed.

Milan appear to have got their strategy right as the formula of the operation allowed them to both beat the competition and let Adli grow in his comfort zone. In the same interview, Henry set him a mission: to make the 2022 World Cup squad.

READ MORE: Milan construct squad with the ideal alchemy – a young team that knows how to win