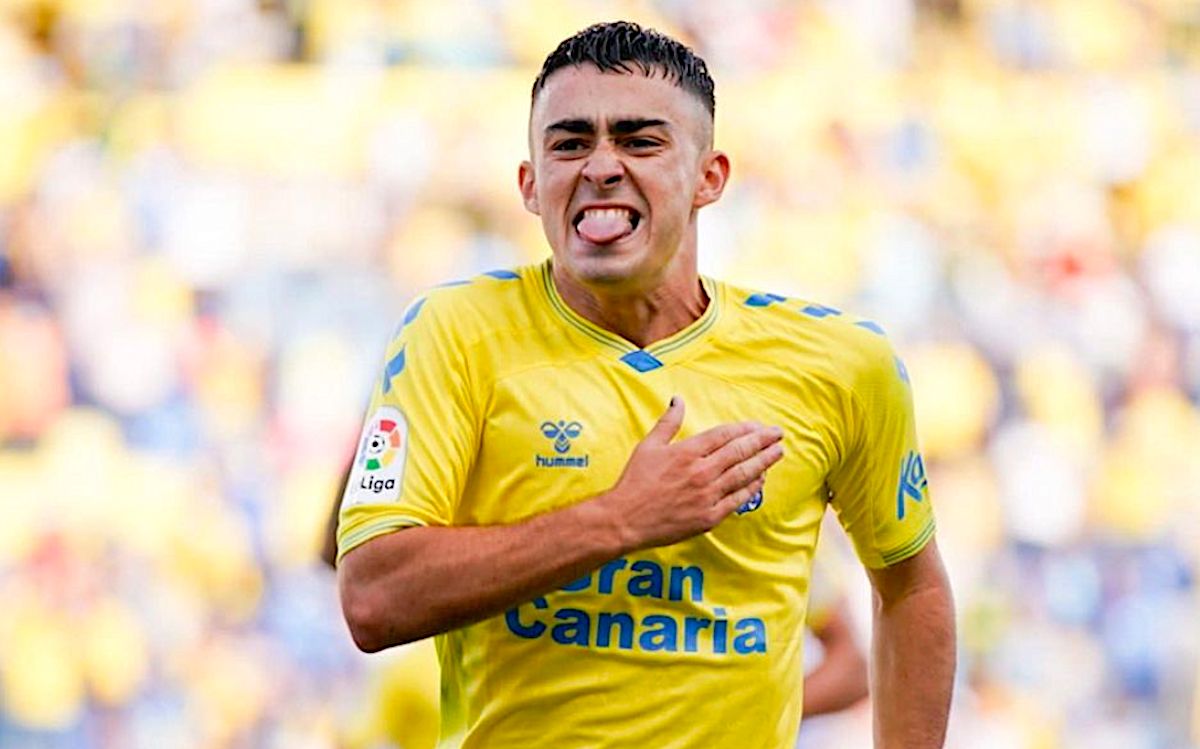 Report: Milan and agent of ‘new Pedri’ at work to try agree deal for under €10m

AC Milan have a strong interest in signing talented Las Palmas playmaker Alberto Moleiro and are in talks over a deal, it is claimed.

According to the latest from journalist Nicolo Schira, Milan are in talks with the agent of Moleiro, who has a release clause set at €10m. The Rossoneri management – along with his agent – are working to try to reach an agreement at a lower price than his clause.

The fact that his representative is trying to help Milan strike a deal for a lower figure is perhaps a strong implication that he and his client would be more than willing to engineer a move to Italy, to start a new adventure with the Rossoneri.

The 18-year-old plays as an attacking midfielder and has 1 goal and 1 assist in 12 league games this season, having been compared to Pedri who also came through Las Palmas before his move to Barcelona.

READ MORE: Torino will try in every way to sign loan star from Milan under different formula