Berlusconi’s company Fininvest, who owns AC Milan, has reached an agreement for a period of exclusive talks with a group of Chinese investors on the sale of the club.

Berlusconi has finally agreed on exclusive talks with a group of investors, who are not Italian, after saying he would like to “leave the club in safe hands, preferably to an Italian”.

The Chinese entrepreneur Jack Ma, who owns the Alibaba group, is said to be the man behind the Chinese consortium although he isn’t directly involved in the negotiations, according to reliable source Agenzia Italia.

Italian newspaper La Gazzetta Dello Sport reports that all actions regarding players and management, such as signings, sales, choice of the coach and contract renewals now are blocked, except for Montolivo’s renewal that already is a done deal. However, MilanNews.it claims Milan can still perform these things, but they’ll have to report it to the investors, who will take a decision whether to grant the request or not. 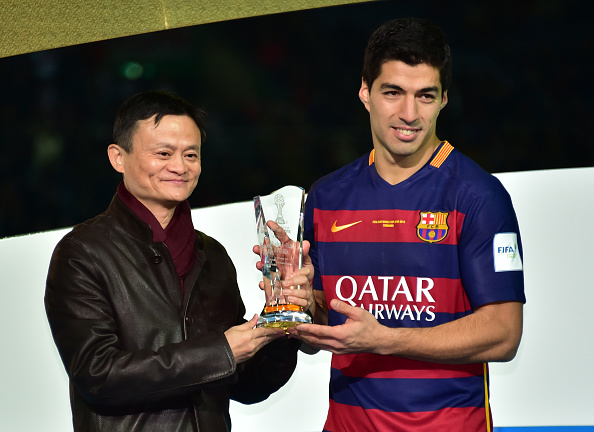 MilanChannel has confirmed that the period of the negotiations will last until 15th of June, without any penalties should the investors decide to back off during the period.

The consortium’s advisor, Galatioto, said in an interview earlier today that the group is optimistic of concluding the deal in a short period of time.

“Our group of investors has signed an exclusive agreement with Fininvest to negotiate for Milan. This is a huge step towards closing the deal. We are optimistic that we can conclude the deal with Fininvest quickly.”

We will update the article as soon as new information comes in.